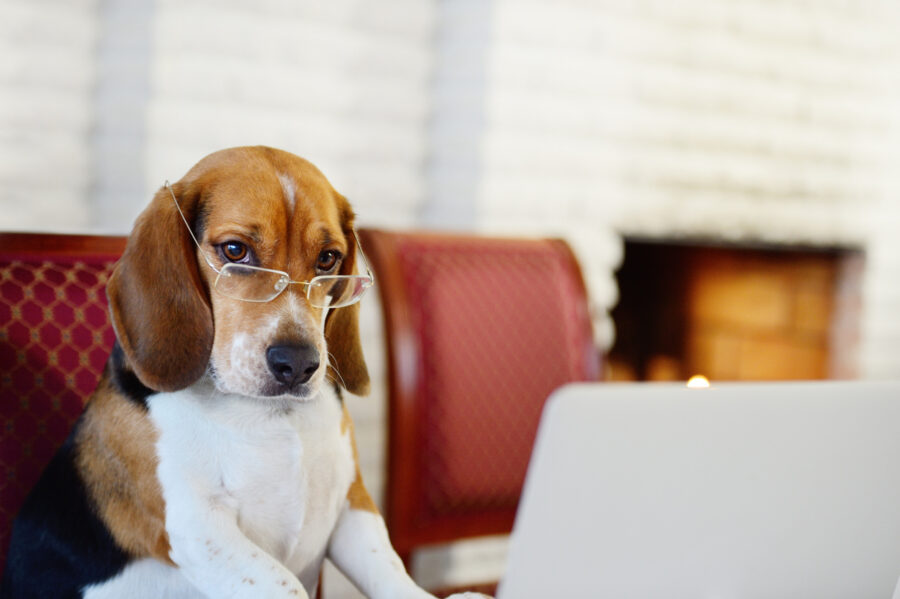 America needs to go back to work.

Elon Musk ordered Tesla employees back to the office full time last week. Tesla will “create and actually manufacture the most exciting and meaningful products of any company on Earth,” Musk said. “This will not happen by phoning it in.”

Bravo to Musk for rebuffing the fairy tale that employees working from home are just as productive. It’s true for some jobs but not for most. The nation is moving recklessly fast to make remote and hybrid working permanent without anticipating the harm to the world’s largest economy.

The advantages of remote work are obvious: no laborious commutes, especially with budget-busting gas prices, and more lifestyle freedom. But it also threatens to depress economic output, lower America’s standard of living, doom our cities, and deprive young people of on-the-job training.

Societies that produce less have less.

It’s a myth to think employees — especially entry-level workers — can acquire new skills sitting in their pajamas at their home computer instead of interacting with more seasoned workers on the job.

Remote work penalizes strivers who want promotions and need their job performance to be on full display. Employees working remotely are half as likely to be promoted, according to Harvard economists Edward Glaeser and David Cutler.

Not to mention the adverse impact on cities. Alarmingly, 78% of New York City companies expect to make hybrid work (some days in the office and some at home) permanent after the pandemic, according to the Partnership for New York City. Business leaders should take a page from Tesla’s CEO and resist that trend.

Cities cannot bounce back from the pandemic until office workers return, spending money in restaurants, retailers, shoeshine stands, and after-hours bars. New York office workers used to spend $15,000 a year on average at businesses near their place of work. Now businesses are shuttered.

Workers demanding freedom from the office often sound self-centered and uninformed. Over 1,000 Apple employees signed an open letter declaring that “office-bound work is a technology from the last century,” and “commuting to the office, without an actual need to be there, is a huge waste of time.”

Sorry. Working together in an office fosters innovation, according to Glaeser and Cutler. Working remotely discourages collaboration and information sharing, according to a study of Microsoft employees.

The Stakes Are High

Despite the negative impact on productivity, many employers are caving. Blame the current tight job market. An astounding 54% of employees working from home say they’d look for another job if forced to go into the office, according to Gallup. That will change when the economy slows.

But in the long term, the push to make work remote is one manifestation of the political attack on America’s strong work ethic.

Democratic California Rep. Mark Takano has introduced a bill, endorsed by the Congressional Progressive Caucus, to reduce the work week to 32 hours. Americans should not have to return to “the old normal” after the pandemic, he said.

Europeans work fewer hours than Americans. No surprise, their GDP per capita is less, too. They’re producing fewer goods and services and having to settle for a lower material standard of living than Americans enjoy, including smaller homes and fewer appliances.

Zealots bashing America’s work culture and calling for an end to workplaces and 40-hour weeks aren’t telling you that these changes will likely require you to lower your standard of living. Societies that produce less have less.

Kudos to Musk and to New York’s Mayor Eric Adams, who’s insisting municipal workers get back to the office. More leaders need to do the same. The stakes are high for young people with ambition to succeed, for companies that want to grow, for cities, and for a nation whose work ethic has produced unrivaled prosperity.

Elon Musk Had the Pandemic Right From the Very Beginning