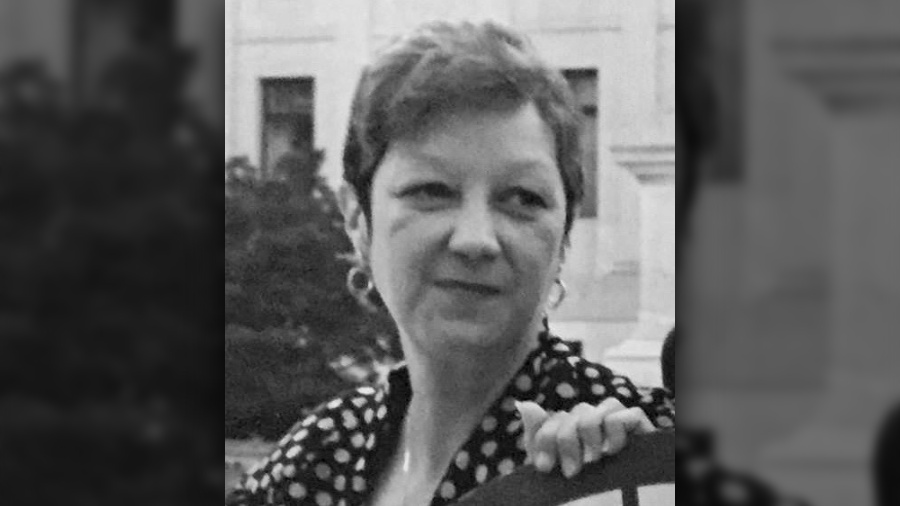 Once again, three years after her death, Norma McCorvey is back in the center of the abortion debate. This time because of the documentary film AKA Jane Roe.

The documentary promotes a narrative that Norma McCorvey faked her conversion to Christianity and the Pro-Life movement in return for bribe money from Operation Rescue. Whatever her feelings were at the end of her life, this is a false narrative. I know, because I was her accountant, board member of her ministry Roe No More, and friend during the early years of her ministry.

I was present at her baptism, playing guitar in my Hawaiian shirt, and heard from my friends the Mackeys how Norma’s conversion began when their 6-year-old daughter Emily befriended her. Norma was overwhelmed with grief at her role in the murder of millions of children, crying over empty swings, but finally found peace in God’s forgiveness. There was no “Quid Pro Quo” in her salvation or her desire to help undo the wrong of Roe v. Wade. It’s all in her book Won by Love.

Flip Benham, who had led Norma to the Lord, warned Norma that people would try to use her. He introduced me to her and asked me to help watch over her. I became her accountant and after she became a Pro-Life advocate, I helped form her ministry Roe No More. Norma traveled around the country, receiving travel reimbursements and honorariums, as is the normal practice for ministries like hers. She made many appearances was supported by many donors, and drew her livelihood from the ministry.

The amount of money made by Norma was grossly misrepresented in the documentary. The ministry’s IRS Forms 990 EZ, filed for 10 years from 1998 to 2007, were selectively edited to make it appear that large sums were being paid to her. Specifically, the total contributions for a period covering several years, shown on Schedule A of Form 990 EZ, were highlighted and presented without context. Then one frame shows a box saying “Total 456,911” which was never part of any Form 990 EZ. It is instead the sum of the ministry’s gross receipts for 9 years, an average of $50,768 per year. Over half of the gross receipts were used for travel and other expenses, and the actual amount of Norma’s compensation was edited out of a frame showing the ministry directors. The Forms 990 EZ available publicly reveal that Norma received an annual average compensation of only $20,458 per year from 2001 to 2007. She could have made more money doing almost anything else, but the ministry was a labor of love.

Norma moved her ministry out of Dallas after 2007 to work more closely with other Pro-Life groups. Gradually I lost track of her. And, like many others, I was saddened to hear her express such bitterness toward the Pro-Life movement in the documentary.

But there were two bright spots in the documentary which give me comfort about Norma’s last days.

At the beginning of the documentary she pointed out a picture of Jesus in her room. Norma led a hard life and was troubled by many things, but she never lost her salvation. I’ll see my friend Norma in Heaven.

Then, at the very end of her life, we see her surrounded by the children she wanted to kill. She received the blessings of reconciliation and love which come from the triumph of life over death through Jesus Christ. It was the most eloquent Pro-Life statement she ever made.

How We Should Pray

As people of prayer we should remember the difficult lives and suffering of mothers like Norma as we pray that the innocent lives of their children will be spared.

We should put action to our prayers by helping mothers meet the needs of their families.

We also need to pray for the nation. Juxtaposed against the release of the documentary was a report that the birth rate fell to the lowest level ever recorded, 1.7, which is far short of the replacement rate of 2.1. The declining rate, which began the year before Roe v. Wade, has been the result of our over 60 million abortions. If it continues we will suffer demographic collapse, leading to failure of our economy and welfare systems, and loss of our national power. Our very survival is at stake.

Do not let this false narrative of Norma McCovey’s life discourage you from praying for the reversal of Roe v. Wade and for the soul and survival of our nation.

Ron Allen is a Christian businessman who serves in local, national, and international ministries spreading a message of reconciliation to God, to men, and between believers. Ron and his wife, Pat, live in Dallas, Texas and have four grown daughters and four grandchildren.