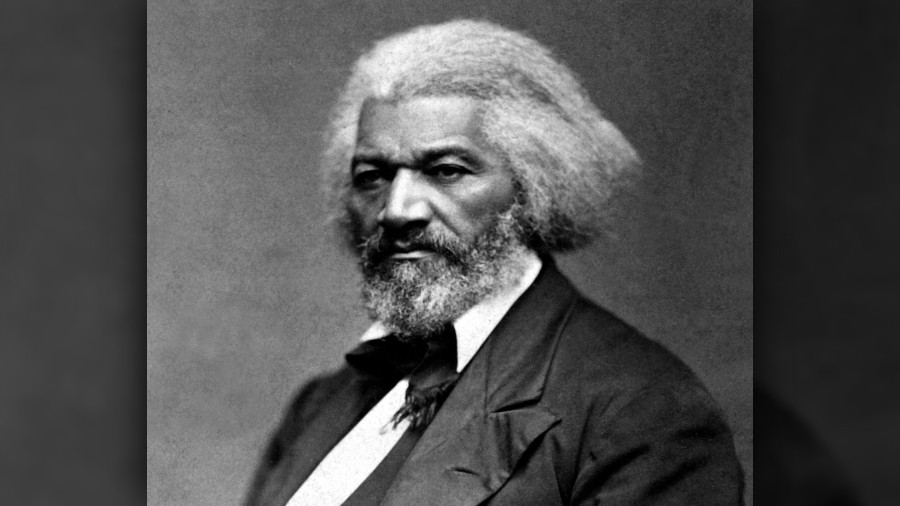 Note: On Independence Day, a statue of Fredrick Douglass was torn down in Rochester, New York.

Each Independence Day, my social media feed divides in two: half commemorates the declaration of our nation’s independence from Great Britain, while the other laments the hypocrisy that a nation founded on the idea of liberty would have simultaneously tolerated slavery.

In the last few years, I’ve been pleased that both sides seem to freely quote my favorite American, the great Frederick Douglass.

A Biting Critique, Remembered in Context

At first glance, his famous speech What to the Slave is the Fourth of July comes across as a bit of a downer:

What, to the American slave, is your 4th of July? I answer: a day that reveals to him, more than all other days in the year, the gross injustice and cruelty to which he is the constant victim. To him, your celebration is a sham; your boasted liberty, an unholy license; your national greatness, swelling vanity; your sounds of rejoicing are empty and heartless; your denunciations of tyrants, brass fronted impudence; your shouts of liberty and equality, hollow mockery; your prayers and hymns, your sermons and thanksgivings, with all your religious parade, and solemnity, are, to him, mere bombast, fraud, deception, impiety, and hypocrisy — a thin veil to cover up crimes which would disgrace a nation of savages. There is not a nation on the earth guilty of practices, more shocking and bloody, than are the people of these United States, at this very hour.

He goes on like this for quite a while, in his trademark rhetorical flourishes, as biting as they were brilliant.

But it’s helpful to remember this incredible speech in context. He gave it in Rochester, New York, before the Civil War, to a largely white audience. This was certainly speaking the truth to power, and there’s no doubt he made some folks uncomfortable.

But these were whites who were largely sympathetic to the abolitionist cause, and so were likely to agree with many of his criticisms, harsh though they might have seemed.

A Brilliant Challenge, to Both Sides

Where Douglass may have raised a few eyebrows was in his conclusion where he challenged the common northern abolitionist belief that the U.S. Constitution itself was pro-slavery and should be discarded. When Douglass initially escaped slavery, he had accepted this view, but upon reading and studying the Constitution for himself, he came to a different opinion. In the very same speech, Douglass declared:

[I]nterpreted as it ought to be interpreted, the Constitution is a GLORIOUS LIBERTY DOCUMENT. Read its preamble, consider its purposes. Is slavery among them? Is it at the gateway? Or is it in the temple? It is neither. While I do not intend to argue this question on the present occasion, let me ask, if it be not somewhat singular that, if the Constitution were intended to be, by its framers and adopters, a slave-holding instrument, why neither slavery, slaveholding, nor slave can anywhere be found in it … Now, take the Constitution according to its plain reading, and I defy the presentation of a single pro-slavery clause in it. On the other hand, it will be found to contain principles and purposes, entirely hostile to the existence of slavery.

Douglass was challenging not only the white racists of his day, but also the “enlightened” white abolitionists who thought America was irredeemable and wanted to throw away its founding documents.

Today, we have some people who declare that racism no longer exists in any meaningful form, and we have others who declare that America is more racist than it has ever been. Both these statements are so self-evidently false that it is hard to know how to answer either charge to the satisfaction of those blind enough to make them.

Yet Douglass’ rebuke to both sides presents the way forward: Douglass does not pander to either, but is instead honest and challenges others to the same honesty. He fought slavery and saw it defeated by the time he was in middle age. He also challenged the anti-Constitution ideologues of his day to study the Constitution for themselves, instead of mindlessly repeating what they’d heard.

Today, we must fight injustices like police brutality, but we must also challenge those who want to indiscriminately tear down everything about America, including the right of all Americans, among them blacks, to buy, sell, and own property, own their own labor, and accumulate wealth for their children.

Douglass did not concern himself with trying to confiscate slaveholders’ wealth, but instead built up a small fortune, which he used, along with his formidable talents, to liberate and educate countless others.

Let us follow his example to apply ourselves with equal determination to the challenges that lie before us. As James Weldon Johnson’s “Lift Every Voice and Sing” goes:

God of our weary years,
God of our silent tears,
Thou who has brought us thus far on the way;
Thou who has by Thy might,
Led us into the light,
Keep us forever in the path, we pray.
Lest our feet stray from the places, our God, where we met Thee,
Lest, our hearts drunk with the wine of the world, we forget Thee;
Shadowed beneath Thy hand,
May we forever stand,
True to our God,
True to our native land.

Dean Nelson is the national outreach director for Human Coalition, a pro-life organization committed to ending the culture of death.