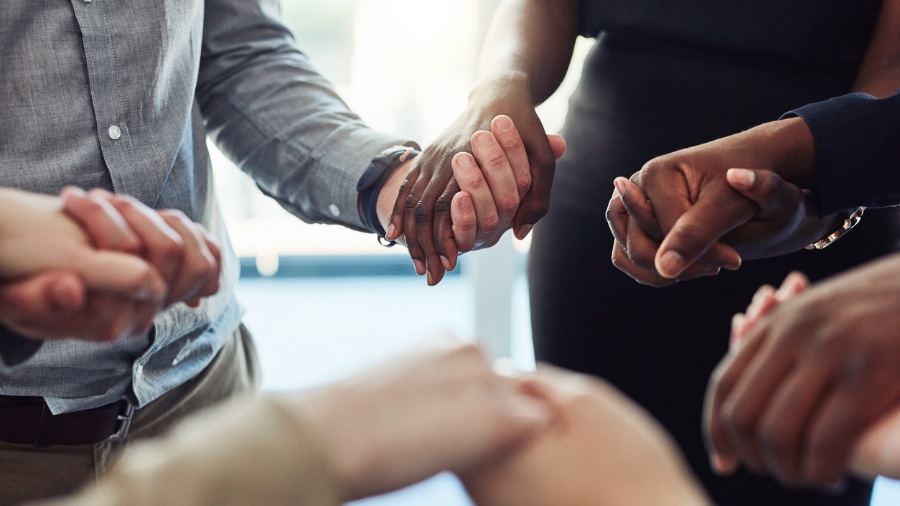 Why would a group like the Institute for Faith, Work & Economics focus on the topic of religious freedom and why should you care?

This fall, IFWE is releasing a new book on religious freedom called Set Free: Restoring Religious for All . The book is part of an IFWE project funded by the John Templeton Foundation. This month on the IFWE blog, we’ll be giving you sneak peaks into the book and promoting a pre-order sale price of $19.99 in the IFWE bookstore.

So, why religious freedom and why this project now?

Religious Freedom and a Flourishing Society

IFWE believes that religious, economic, and political freedom form the basis of uniquely American values and are essential to the flourishing we have enjoyed as a nation. Among these freedoms, religious freedom — our “first freedom” — is one of the most important things the American experiment gave the world.

Legal scholars throughout American history have believed that the First Amendment of the U.S. Constitution recognized the right to lead a life according to our faith and religious moral code not only in our churches but also in our homes, our places of work, and in the public square. Yet, in recent years, that belief has been challenged.

The growing threat to religious freedom threatens to undermine the guarantee of individual liberty afforded every person, regardless of their faith. Left unchecked, it will threaten the culture of freedom upon which our system of republican government was founded.

Religious freedom provides a strong foundation for limited government because it is the bedrock for all human freedom.

The Time to Act is Now

America is at a crossroads; what we do in the next ten years will have significant impact on the direction of our country through the end of this century. Many in this population have forgotten not only the importance of this core freedom but also that its roots can be found in biblical principles.

In his endorsement of Set Free, Russell Moore, president of The Ethics & Religious Liberty Commission of the Southern Baptist Convention (ERLC) agrees:

Religious liberty is the root of every other human right and duty. Without soul freedom, there can be no freedom at all worthy of the name. This First Freedom is grounded in the imago Dei reflected in every human being and in the gospel of Jesus Christ itself.

Most Christians in the United States are either unaware of this fact or do not understand why it is important. They also do not know that they are called to champion religious freedom for all.

IFWE has developed and successfully implemented a strategy of illuminating and affirming biblical truths about life, work, and economics over the past eight years. Helping Christians understand how biblical principles correspond with individual liberty and apply to everyday life is our comparative advantage, and we seek to leverage that in this project, bringing the issues surrounding religious freedom to light.

The main point we hope you takeaway is that religious freedom is the foundation of a free and flourishing society and must be protected at all costs. Economies and governments can only rise as high as the character of those involved. Life, liberty, and the pursuit of happiness devolve into chaos without moral guidance. Where people and governments are not accountable for their actions, corruption and political instability set in, and investment and development are severely obstructed. In short, human flourishing can’t happen without freedom to choose how to use one’s gifts and talents, freedom to own property, freedom to self-govern, and undergirding it all, a moral foundation to guide behavior.

We believe the principles taught in the Bible provide that moral foundation and advocate for these freedoms — and we must, too.