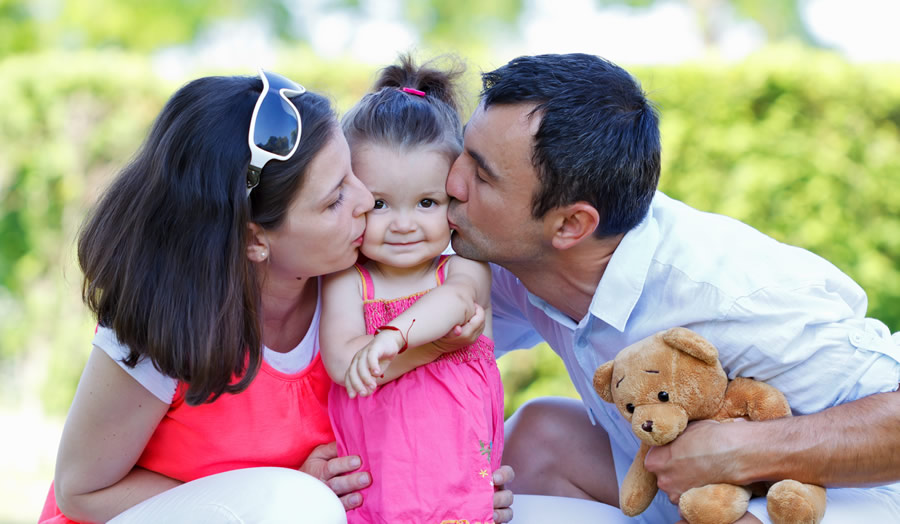 Abbott signed HB 3859 into law, effectively protecting faith-based agencies from being sued for choosing not to place children with gay, lesbian, transgender or other LGBT couples.

Democrats argue the bill is redundant because the law already protects the rights of faith-based agencies to make child placement decisions based on an agency’s religion. The new law, however, further ensures that the state cannot sue agencies for denying potential parents based on religious criteria.

State Rep. James Frank, author of the bill, said it would not only defend the rights of religious agencies, but also help solve the housing crisis that plagues the foster and adoption systems.

“This is a defensive bill. It allows everyone to participate,” said Frank. “It requires [Child Protective Services] to maintain a diverse network of homes and provides reasonable accommodations to those who are helping solve our foster care capacity crisis.”

Democrats in the Texas legislature largely opposed the bill on the basis that they believed it may allow for the use of religion as a tool of discrimination against LGBT and non-Christian parents. Republicans, however, argued it was necessary to prevent the loss of faith-based agencies in a system already marred by a lack of homes for children in need, given that some had already ceased operations because of the risk of being sued for operating according to their religious beliefs.

“Such an imbalance of rights not only could leave these children worse off than they are now, it opens the door to blatant discrimination against children and loving parents who might not share the same beliefs as some foster care providers,” Democratic State Sen. Kirk Watson said when the bill was brought before the state senate.

Democrats’ concerns over potential discrimination turned hypocritical when Democratic state Sens. Sylvia Garcia and José Menéndez argued against allowing agencies to place children with Christian families for fear that those families might deny children access to abortions and contraceptives, according to a report from My Statesman.

Frank said those fears were unfounded and that no particular group of people would be banned from adopting or fostering children.

“It does not allow the providers to do whatever they want, but rather to say ‘no’ in very specific, limited circumstances,” Frank said.

“The state should embrace a diversity of providers,” Perry said. “The right of religious freedom seems to be under persecution.”