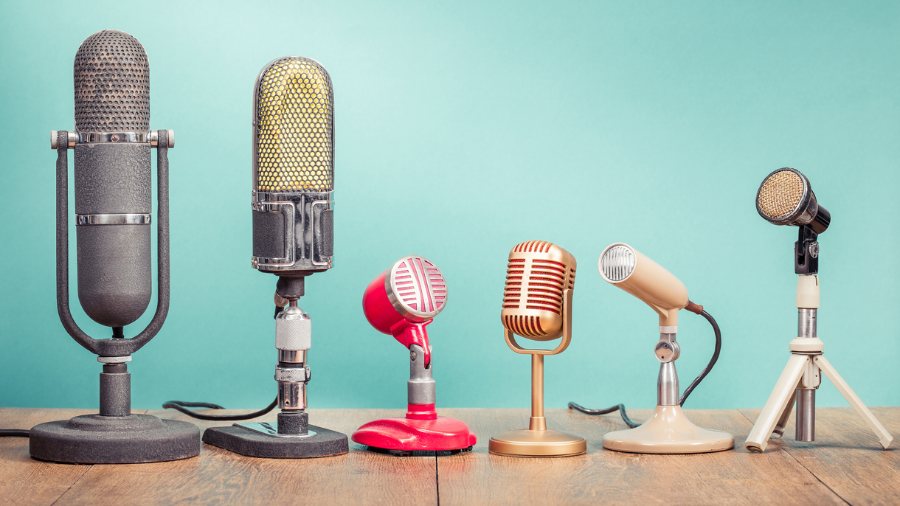 This week marks my 40th year as a radio talk show host.

Being a talk show host has therefore given me a unique laboratory to study the human condition. This is especially true in my case. I talk about many subjects — politics is only one of them. I just as often talk about men and women, religion, happiness, children and just about everything else of importance.

This human laboratory has taught me an immense amount about the human condition.

Here are just a few examples:

No. 1: There are a lot of lonely people.

Ironically, talking to so many people has made me aware how many people do not have friends, people with whom they can freely share their thoughts. I thought lonely people were rare. What I’ve discovered is that people with real friendships are rare. No wonder the U.K. has a Minister of Loneliness.

No. 2: Without talking with so many people, I would surely be less wise.

Callers (and letter-writers) have made me a wiser person, and for this I am in their collective debt. One of my favorite examples is the woman who called my show to discuss the topic of one of my weekly “Happiness Hours” (the second hour each Friday): “Can you be happier than your least happy child?”

She told me (and millions of listeners) that she had a “miserable” daughter in her 30s who had made her (the caller’s) life miserable. But one day she reached a conclusion: “I didn’t break her; I can’t fix her.” I profusely thanked that caller for helping countless people at that moment — and many more who have or will hear me quote her on the radio and in speeches.

No. 3: Without talking with so many people, I would not know which of my views are outliers.

For example, decades ago, I said I would rather my teenage son smoke tobacco than weed. Virtually no caller agreed with me then — or now — on this subject.

No. 4: I have learned how true the dictum, “Never underestimate people’s intelligence and never overestimate their knowledge,” is.

I have spoken to any number of foolish people — meaning, people with foolish ideas — but I have almost never spoken to a person I thought had a low IQ. In other words, the problem with people’s thinking is not that they lack the ability to absorb complex and deep subjects; it is that they do not think clearly.

No. 5: The single most important quality in communicating is being interesting.

This is obvious when you first hear it, but if you ask someone to fill in the blank: “The single most important quality in communicating is… ” most people will not think to say being “interesting.”

It is the one thing that characterizes all talk show hosts. Left or Right, whether they talk about politics, finances, sports or anything else, they are interesting. If you are not interesting, you lose your audience, and then you lose your job. No matter how important what you have to say is, you must first hold people’s interest.

This is true regarding every form of communication. Take music, for instance. I have always wondered why I prefer one pianist’s performance of a Beethoven sonata to another pianist’s, or one person’s conducting of a Beethoven symphony to another’s. After all, they are playing or conducting the exact same notes.

Thanks to my realization of the most important quality in being a talk show host, I finally realized why I preferred one musician’s performance to another: The performance I preferred held my interest more, even if I didn’t like the interpretation as much.

They say that radio has a limited future. I have been hearing this for 40 years. It may be true, yet the talk radio audience remains many times larger than that of Fox News. Should it gradually be replaced by podcasts, it will be a loss — as much as I appreciate podcasts and do two of my own. Hearing the voices of your fellow citizens in addition to that of the host and guests is of great importance — though I always tell beginning talk show hosts to end calls with a certain type of caller as quickly as possible: the ones that aren’t interesting.

Even after 40 years, I love this job. To be able to tell millions of people what I think about just about everything — and be paid well to do so — is a gift. I am a lucky man, and I hope my listeners feel they, too, are lucky.

A Split Second Slap and a 10-Year Ban