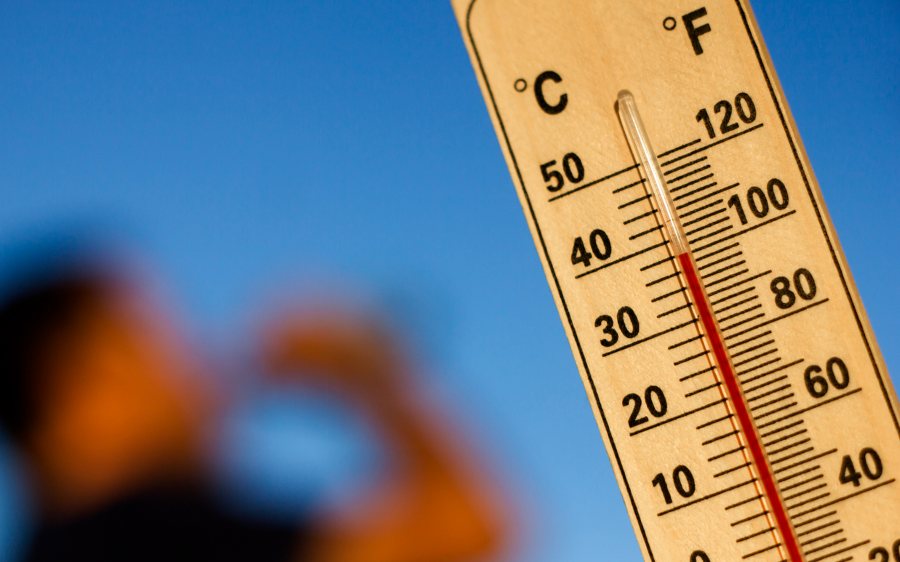 “This will be a heat wave to remember. Most, if not all of the Pacific Northwest will see record-breaking temperatures,” Accuweather meteorologist Brett Rossio told the Daily Caller News Foundation.

“Not many people in the Pacific Northwest have experienced a heat wave like this,” Rossio said.

Over 13 million people have been placed under excessive heat warnings in the Pacific Northwest, including Northern California, Washington, Oregon, and Idaho, according to the National Weather Service.

Over 13 million people find themselves under excessive heat watches or warnings as a dangerous and prolonged heat wave begins to set in across the northwest. Stay cool and hydrated if heading outdoors!🌡️🥵 pic.twitter.com/MY6eB4xIir

Temperatures are expected to reach low triple digit temperatures in some parts of the region, as the heat wave will move into areas with usually much cooler weather, according to the Weather Channel.

Seattle is expected to hit 104 degrees on Sunday, which would break its 103-degree record set in July 2009, Rossio said.

The temperatures in Seattle and Washington are expected to last until mid next week, while Spokane, Washington’s heat won’t clear until the end of next week, Rossio said.

The heat wave is caused by what Rossio calls an Omega Block Ridge, a band of overhead high pressure acting as a blocking pattern. This system doesn’t allow for weather progression, causing the heat to become trapped, essentially baking the area, Rossio said.

“This will be a very, very, dangerous heat wave,” Rossio said.

Rossio advised people to stay indoors, drink lots of water, and take care of the elderly, who are the most vulnerable.