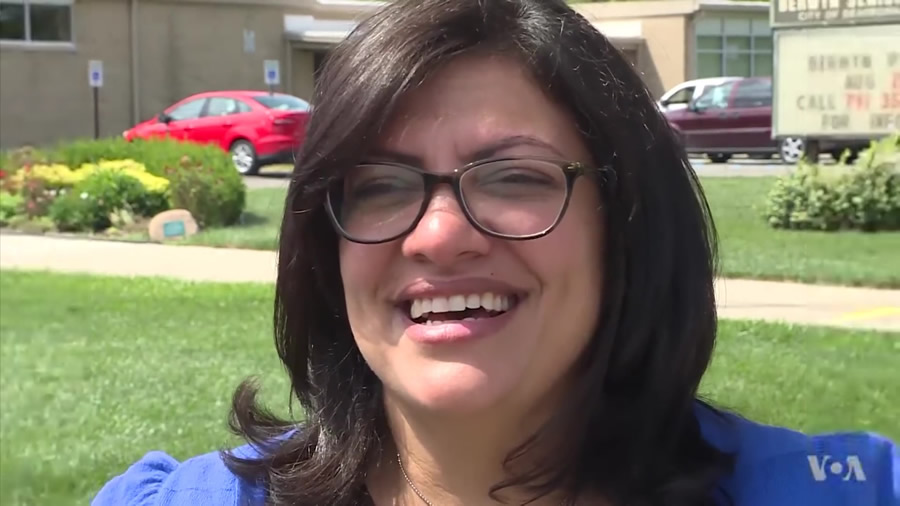 In generations past, anti-Semites accused Jews of slaughtering gentile children and using the blood as an ingredient in their matzos.

Most of the public is no longer duped into believing such literal blood libel, and contemporary anti-Semites instead direct accusations of treachery, greed and trickery against the democratically elected government of Israel, rather than against Jewish individuals.

They call it “anti-Zionism.” In reality, it’s just the modern manifestation of anti-Semitism.

Today’s anti-Semitism portrays Israel as the villain despite the Jewish state’s perpetual struggle to defend itself against attacks from terrorists so full of hate they’re willing to strap bombs on their own children in order to inflict grief and loss on their Jewish neighbors.

The charter of the Palestinian Liberation Organization — the entity delegating governing power to the Palestinian Authority — continues to call for the violent destruction of Israel.

Even worse, it bestows millions of dollars annually as compensation to the families of terrorists who “martyr” themselves.

Unable to succeed in the eradication of the Jewish nation militarily, today’s anti-Semites seek to delegitimize Israel through the global Boycott, Divestment and Sanctions movement.

Jews are prohibited from living in the Palestinian Authority-controlled zones of Judea and Samaria. In fact, a fatwa — under penalty of death — forbids Arabs from selling real estate to Jews.

Empire after empire sought to ethnically cleanse the Jewish people from the Promised Land. Yet against all odds, the Jewish nation thrives again in the Samarian hills, the Judean desert, on the Mediterranean seaside, on the shores of the Galilee, in King David’s capital of Jerusalem and along the Jordan River.

In brazen denial of the mountains of archeological evidence bearing witness to the 3,000-year presence of indigenous Jewish people, today’s anti-Semites malign the Jews as brutal invaders and colonizers.

Unable to succeed in the eradication of the Jewish nation militarily, today’s anti-Semites seek to delegitimize Israel through the global Boycott, Divestment and Sanctions movement.

One of the most important organizations in that effort is the Palestinian BDS National Committee. The Council of National and Islamic Forces in Palestine — a known terrorist organization — serves as an official member of the committee, according to “Campus Free Speech, Academic Freedom, and the Problem of the BDS Movement,” a March 2017 paper published by the American Council of Trustees and Alumni.

At least two other terrorist organizations are actively involved as well — Hamas and the People’s Front for the Liberation of Palestine, the research paper noted.

Here in the United States, Students for Justice in Palestine is one of most vocal proponents of the Boycott, Divestment and Sanctions movement. A number of leaders of the student group’s parent organization — American Muslims for Palestine — were involved with the Holy Land Foundation, an entity convicted of funneling millions of dollars to Hamas, according to the report.

Now, a congresswoman from the heart of the United States, Rep. Rashida Tlaib, D-Mich., is carrying the Boycott, Divestment and Sanctions banner, decrying the “racist policies of the government and state of Israel.”

As I wrote previously here, in reality, Israel is the Middle East’s only true democracy, one in which minority rights are protected. The right to vote, access to public health care, public education, freedom of speech and protection of legal rights are enjoyed by all citizens, regardless of race and irrespective of religion.

As testament to this, 12 Arabs serve in the 120-member Knesset, Israel’s parliament. Arabs also make up a growing proportion — more than 16% — of undergraduate students. In fact, the number of Arab university students soared more than 78% in just seven years.

Additionally, many Arabs serve in the Israeli Defense Forces.

The Israeli government also protects the freedom of religion. Across Jerusalem — the capital of Israel — Muslims, Christians and Jews (and others) are free to practice their faith. Mosques, churches and synagogues operate within yards of each other. From the Western Wall bordering the holiest site of the Jewish faith, the Muslim call to prayer can be heard throughout the day.

Make no mistake: The Boycott, Divestment and Sanctions movement against Israel is a boycott of Jews choosing to live in their homeland.

Tlaib says that boycotting Israel is akin to boycotting the Nazi regime. She has it backward, in classic Orwellian fashion. Leading up to the Holocaust, Nazi Germany boycotted, divested and sanctioned Jewish businesses. Some 75 years later, relatively few Jews remain in Germany.

Nearly half of all Jews now call Israel home. Today’s anti-Semites are hunting Jews down in this place of refuge. Make no mistake: The Boycott, Divestment and Sanctions movement against Israel is a boycott of Jews choosing to live in their homeland.

The First Amendment of our Constitution guarantees the right to engage even in hateful speech. But civil society has an obligation to condemn and expose such speech, even — perhaps especially — if it’s emanating from a member of Congress.

The nearly unanimous act of Congress on July 23 on a vote of 398 to 17 condemning the Boycott, Divestment and Sanctions movement was a much-needed display of moral clarity.