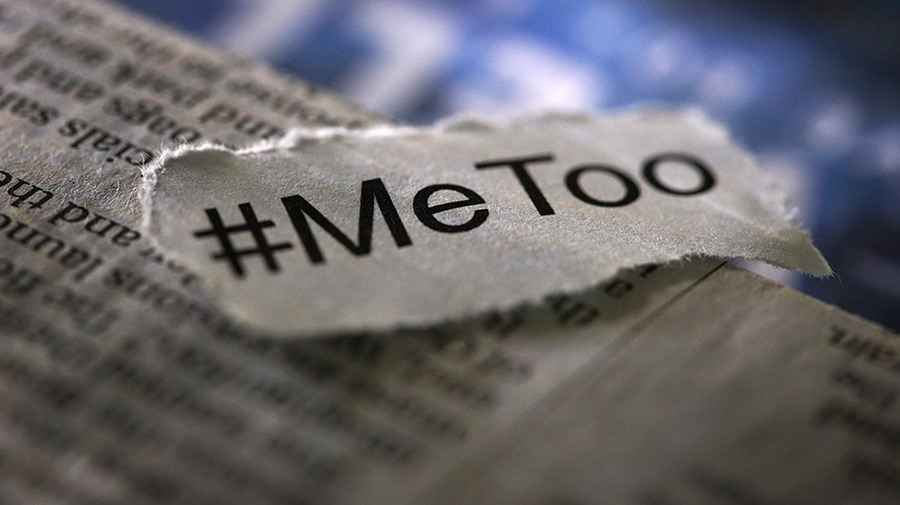 In this era of #MeToo and rampant sexual assault allegations, many media outlets, politicians, and scholars are misleading people about the prevalence of rape. They accomplish this by publicizing unscientific studies, mischaracterizing reliable ones, and making statements that have no basis in reality.

Although precise figures on rape don’t exist, credible data gathered from females in the U.S. indicates that:

No Sound Estimates for False Allegations

Contrary to the claims of some reporters and notable organizations, there are no sound estimates for the portion of rape claims that are false. In fact, a widely cited study alleged to show that only 2 percent of rape claims are false actually shows many times more than that.

Certain preventative measures appear to be very effective at reducing the incidence of rape, but they chafe against notions of political correctness. Hence, many people ignore them, leaving more women vulnerable to rape.

Confirmation bias and poor critical thinking skills lead people to embrace or dismiss rape-related claims based merely on their personal experiences, assumptions, or prejudices. Coupled with false information that arises from across the political spectrum, there is ample opportunity for all sides to become misinformed. This article corrects the record by thoroughly documenting numerous facts about this horrid crime and ways to thwart it.