‘Racism’: Rep. Cori Bush Says Doctors Forced Her to Have an Abortion 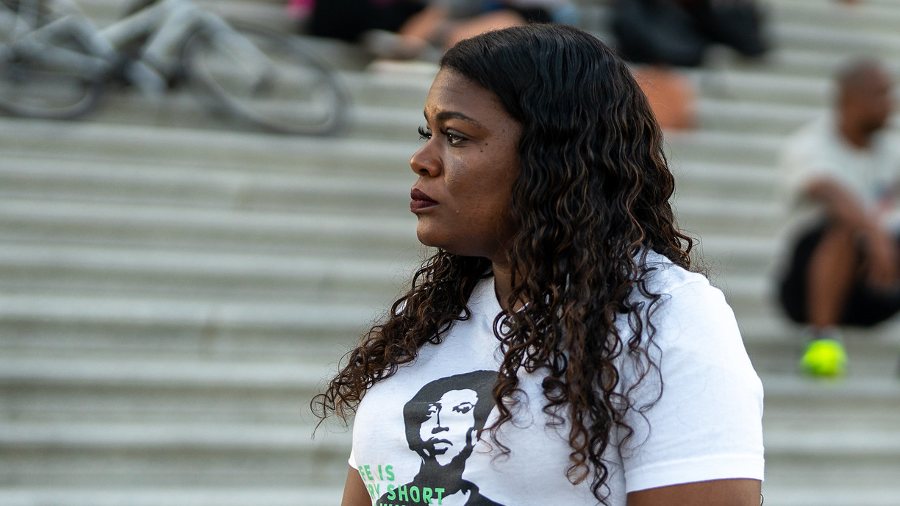 Democratic Missouri Rep. Cori Bush had an abortion against her will after telling medical professionals she wasn’t ready, she said in a recent interview on PBS’s Firing Line with Margaret Hoover.

Bush went to a clinic for her second abortion at 19 years old but changed her mind, repeatedly telling staff she wasn’t ready, she said. They ignored her pleas, put an instrument inside her body and performed the abortion against Bush’s will.

“I just felt like I needed more time, so I said no, you know what, I’m not ready,” she said. “And the nurse just wouldn’t listen to me … as I’m saying no, they continue to pull the instruments and get everything ready … they absolutely ignored me, even to the point of, you know, ‘calm down,’ as if I was the problem … they put the instrument inside me and started the instrument. I’m saying ‘no,’ but it was too late because you couldn’t stop once it started.”

"I said, no, you know what, I'm not ready. And the nurse just wouldn't listen to me."@RepCori tells the "complicated" story of her second abortion, when her pleas to halt the procedure were ignored.

"I felt like it was, 'Oh well, we know better. You don't know what you need.'" pic.twitter.com/sdJaQRxVWb

She said racism motivated the medical staff to ignore her and perform the abortion against her will, adding that she had experienced racism in a medical context in the past.

“The same as other times where I haven’t been listened to by a provider or a medical staff, you know, I was a young black woman. Multiple times I felt like it was, ‘Oh, well we know better, you don’t know what you need, you don’t understand, we know better,’” she said when asked why the staff ignored her pleas to stop the procedure.

Bush is an outspoken defender of legal elective abortion, but said in the interview that she has a “nuanced” approach to the issue, in part because of this experience.

Bush did not respond to the Daily Caller News Foundation’s request for comment.