What Makes Sense of Racial Equality? The Christian Story 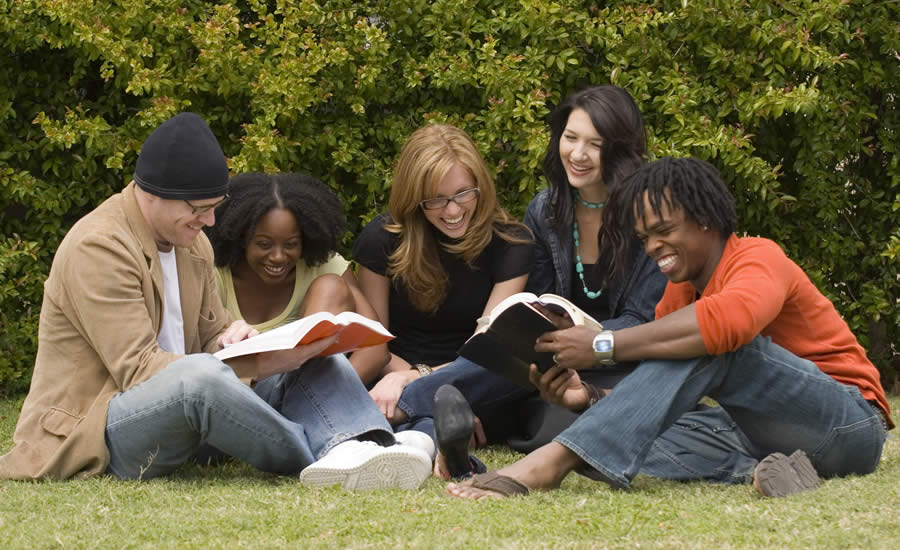 Two weeks ago I wrote about how the Christian worldview makes sense of our intuitive belief that we have free will. It turns out that the Christian story also provides a foundation for solving racial tensions in our country today. That’s what I told 1,800 junior high, high school, and college students at our reTHINK Apologetics  student conference.

Most Christians (and probably most Americans) believe that people of all races and ethnicities are equally valuable. Whether you are African American, Chinese, Egyptian, Albanian or Assyrian (like me!), we are all equally valuable. What worldview makes sense of this belief?

Atheism is unable to ground human equality. That’s because the atheist creation story is an evolutionary story. There’s no God, and humans evolved from mere matter.

Evolution describes how physical forces (chemistry, physics, natural selection, etc.) act on physical things (molecules, proteins, cells, tissue, etc.). This process can only yield a physical product. Humans have no immaterial part of who they are. They have no soul. They are biological machines made up entirely of matter. That’s the atheist story.

That’s why the atheist worldview can’t offer a solution to our current racial tensions. According to an evolutionary account of humanity, blacks can’t be equal to whites. Egyptians can’t be equal to Assyrians. No person — whatever their race — is equally valuable to another person because every person is different from every other person in some way.

The Christian worldview, on the other hand, can explain why blacks and whites and people of every race are of equal value. Our creation story teaches in Genesis 1:27 that “God created man in His own image, in the image of God He created him; male and female He created them.” Every human being is made in the image of God.

Notice that being made in God’s image is not a degreed property. You can’t have more of or less of God’s image. You either have it or you don’t. That’s one thing every person on earth shares equally, and that’s what makes every person equally valuable.

The Christian story has a foundation for genuine racial equality. That’s how Martin Luther King, Jr. made his case for civil rights. He was a Baptist pastor and believed in the image of God.

That’s why our story of creation makes sense of the belief that all humans are equally valuable.