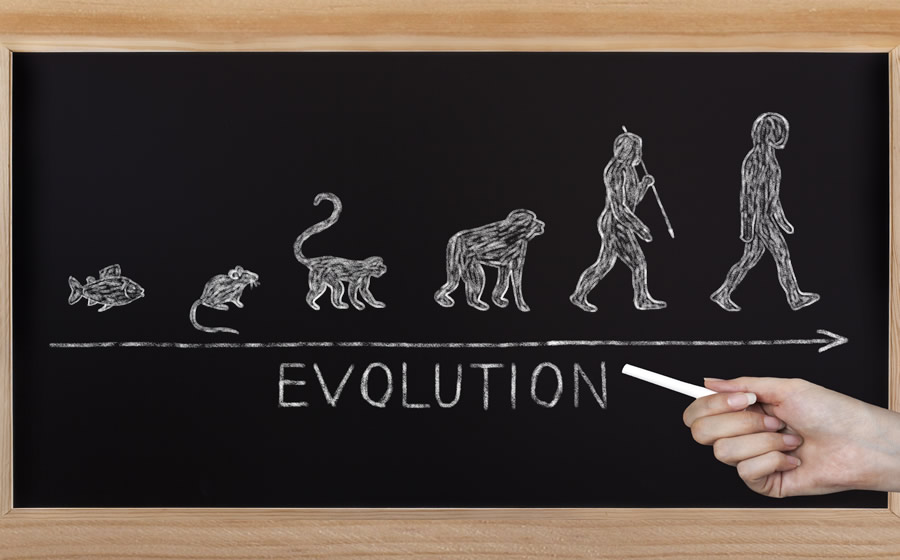 By David Klinghoffer Published on September 26, 2020 •

Wallace discusses West’s documentary Human Zoos, the story of African pygmy Ota Benga and his captivity in the Bronx Zoo, and how leading political voices at the time (the New York Times, the Democratic mayor of New York City) dismissed appeals from black and other clergy to free Ota Benga.

Wallace asks about the present cultural moment. Race and racism are a burning issue this year. As I write, protests are convulsing Louisville, Kentucky, over the death of Breonna Taylor. How, asks Wallace, is the legacy of scientific racism reflected in today’s unrest? West has a surprising answer: the inheritors of Darwinian attitudes on race include the modern Alt Right, thugs who openly cite evolution as a justification for their beliefs, and … today’s progressive Left:

On the liberal progressive side, you see what Planned Parenthood is doing to black babies and targeting black communities. Margaret Sanger was a leading eugenicist. And I think among white progressives, a lot of them in their heart of hearts actually think that blacks are less capable than whites and they are getting that from their science. They won’t always admit that. But some of the patronizing way that they argue shows that they think blacks really can’t live up to what other people are doing, which is preposterous. All this is preposterous! But the way that they argue shows that they’ve imbibed some of this past century’s very dehumanizing and false scientific claims.

I think that is true. You have to ask yourself, given the premise of unguided evolution, why would anyone expect the equality of the human races? If the races are equal in their capability, under Darwinism that would be a very surprising. If the political movements most under Darwinism’s sway, Left and Right, were truly “antiracist,” that too would be a most surprising result. Only in a Judeo-Christian perspective, where all human beings are imprinted with God’s image, would inherent racial equality make perfect sense.