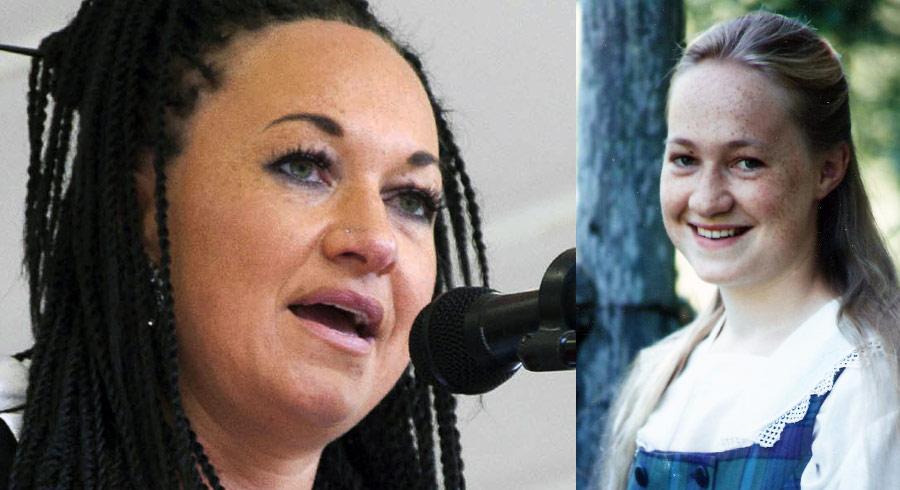 The former NAACP chapter leader, who resigned after her parents revealed she’s not black, is facing felony theft charges for falsifying docs to obtain $9,000 in welfare assistance.

Washington State’s Department of Social and Health Services (DSHS) investigated Rachel Dolezal’s finances in March 2017 after the publication of her autobiography on her life as a black woman in a white world — Dolezal is a white woman.

Dolezal told the department her only source of income was a $300 stipend from family and friends, according to DSHS investigator Kyle Bunge. But she deposited nearly $84,000 in her bank account between August 2015 and September 2017, the department found.

She never reported the income, according to court documents.

The money came from sales of Dolezal’s autobiography, as well as other ventures the former NAACP leader engaged in since leaving her role in the organization. Dolezal illegally received $8,747 in food assistance and $100 in child care assistance between 2015 and 2017, authorities said.

Dolezal did report holding a one-time job in October 2017 worth $20,000, court documents show.

She was born white but tanned her skin and changed her hair later in life to claim she’s “transracial” and identifies as black. Dolezal managed to work her way up to the presidency of an NAACP chapter in Washington state before her parents confirmed she was white in 2015.

Dolezal capitalized on the controversy. She signed a contract to produce a documentary for Netflix that aired in April, The Rachel Divide, which received fewer than 500 likes and more than 1,300 dislikes on YouTube at press time.

She also began selling a 2018 calendar of herself on her personal website. Dolezal’s calendar, which has already sold out, features various pictures of her striking poses with a collection of inspirational quotes.