Race, Justice and Religious Liberty in the World 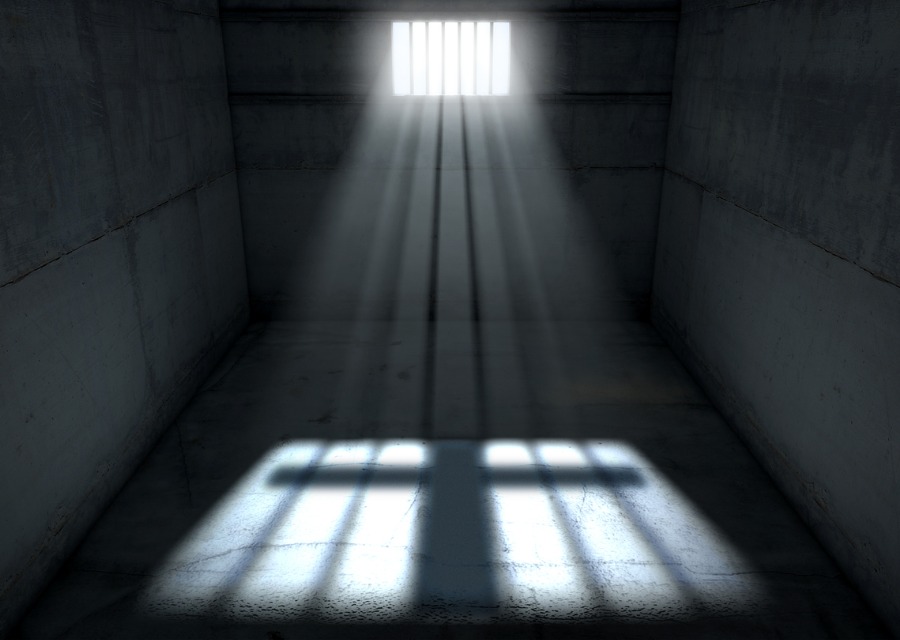 As an African American who has held elected office at the state and local level, and served as the US Ambassador to the UN Human Rights Commission, I believe a full and frank discussion on issues of race and injustice is important.

I also know too well that many places are far more dangerous for me as a black Christian man than the United States.

The religious freedom executive order signed Tuesday addressed this reality: about a million Christians (mostly people of color) were killed for their faith in the past decade.

When the president visited the site in Washington that is arguably the most connected to international religious freedom, partisan attacks ensued, ignoring what the president was doing that day for some of the world’s most vulnerable people.

Lost in these woke hot takes — some cloaked in religion — was the fact that the president’s visit to the St. John Paul II National Shrine was not only previously arranged but was one of many activities devoted that day to international religious freedom.  Not, incidentally, an issue that has, until now, transcended partisanship.

The day was of enormous benefit — not harm — to believers of color, putting the US government to work defending the rights of religious minorities for whom persecution means the death of thousands each year.

Why is this shrine so important to the issue?

First, St. John Paul II championed religious freedom — at the Second Vatican Council, and then as pope. He helped bring freedom to the oppressed people of the Soviet Bloc — including countless people of faith.

Second, according to the Pew Foundation, Christians (two-thirds of whom are predominately people of color) are the most persecuted religious group on earth.

Finally, the visit — and executive order signing — were timed to coincide with the anniversary of John Paul’s visit to Poland in 1979: a watershed moment in the history of freedom.

The day’s events and the president’s executive order deserve praise for paying attention to those in Africa, the Middle East and elsewhere that the “woke” leftists criticizing him continue to ignore.

That some have gone so far as to criticize the Shrine and its sponsor for political purposes is also alarming.

As I know from my own extensive involvement in the cause of religious freedom, few have done as much in recent years — on a bipartisan basis — to help persecuted religious minorities around the world than the Knights of Columbus.

The Knights have led bi-partisan coalitions in defense of religious minorities. They produced a report — along with In Defense of Christians — in 2016 at the request of the Obama administration documenting ISIS’ crimes against Middle Eastern Christians. This helped convince Secretary Kerry to name those crimes “genocide.”

The Knights continued this advocacy in the Trump administration, again helping shape policies that made substantial strides for those who had endured genocide for their faith.

Only those ignorant of the Knights’ actions over the past five years — not to mention the past century — would call the group’s willingness to advance the cause of religious freedom a partisan photo-op.

On the legislative front as well, the Knights have been bipartisan and effective. They were key players in not one, but two unanimously passed pieces of legislation related to international religious freedom in the past five years (H.Con.Res 75 and HR 390).

As the religious freedom community has raised concerns more recently about a burgeoning genocide in Africa, the Knights have been among those effectively sounding the alarm. They’re playing a quiet but crucial role in urging government focus on the persecution of Christians throughout Africa — and especially in Nigeria.

Working with an inter-religious coalition, including both Muslims and Christians, and meeting with African Church leaders from around the continent, the Knights have urged the administration to protect the most threatened black lives on earth — in Africa.

The Genocide of African Christians

The need is not abstract. Writing in the Hill last year, another leading religious freedom advocate, former Congressman Frank Wolf warned that tens of thousands of people — mainly Christians — had been killed in Nigeria and that this combined with the targeted sex slavery being carried out there had reached the point of genocide for African Christians.

This is a real priority. Only by decontextualizing it can it be classified as partisan.

Here we have a group that has openly accepted black members since the 19th century, ran the only integrated military centers in World War I, supported black schools and the civil rights movement, and commissioned and published the book The Gift of Black Folk by WEB DuBois — cofounder of the NAACP — in the 1920s.

Today, they focus on the lives of people of color. Here at home with numerous charitable programs for the vulnerable, and speaking out publicly against racism and funding the Catholic bishops response to it. But also in terms of assistance in Africa to those without water, to AIDS orphans and in providing a voice for the tens of thousands there and the Middle East who die for their faith; victims generally ignored by commentariat here in the United States.

But maybe this context just isn’t woke enough. Why let facts get in the way of politicizing a day that will help black lives in Africa?

In fact, it is shocking that some people of faith criticizing the president’s visit to the Shrine have shown so little concern about the troubling elements of the “Black Lives Matter” agenda.

Generally ignored is that the BLM organization explicitly seeks to move away from the agenda of past civil rights movements (of which MLK’s Christian, non-violent model is best-known).

Why are so many priests, imams, pastors and bishops silent about the BLM organization’s plan to promote at its “center” an LGBT and transgender agenda, or its stated desire to “disrupt the … nuclear family structure.”

This ulterior agenda seems far more inconsistent — and dangerous — to the values of many people of faith than protecting religious freedom in Africa or the Middle East does.

The Soviet Bloc – which St. John Paul helped dismantle – used to call those who helped promote their agenda globally without fully understanding it “useful idiots.” One wonders if the BLM leadership (fond of the Soviet term “comrade”) view certain “woke” religious voices the same way.

Ken Blackwell is a Distinguished Fellow for Human Rights and Constitutional Governance at the Family Research Council in Washington, D.C.