Quotas Are Unconstitutional, Whether They Harm White People or Minority Groups 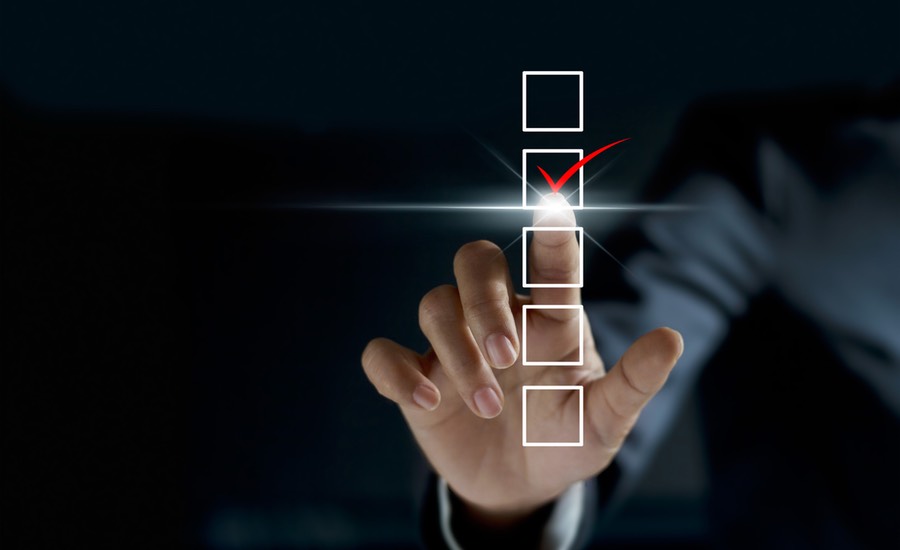 At work, white people are being told to check their privilege at the door. But a court ruling on Friday indicates there’s still hope for fair treatment in the corporate world, even if you’re not a racial minority.

On April 1, a California court struck down a state law mandating that corporate board seats be reserved for people of minority groups. The court said quotas violated the state’s constitutional guarantee that everyone is treated equally under the law.

Justice Thurgood Marshall, the first African American on the U.S. Supreme Court, wrote in 1976 in McDonald v. Santa Fe Trail Transportation Co. that discriminating against white employees in favor of nonwhite employees is just as wrong and contrary to the Constitution as the reverse. That’s still the law today.

The law was challenged by Judicial Watch, a nonprofit constitutional advocacy group. Judicial Watch is also challenging another California law enacted in 2018 mandating that all public companies reserve nearly half their seats for women. That trial is going on now.

The diversity warriors appear willing to trample constitutional rights and ignore the impact on nonminority people — especially white men. As if a worthy goal justifies any means.

Both lawsuits have attracted national attention because several other states are considering quotas. New York enacted a law in 2020 to study gender diversity on corporate boards, a first step.

In August 2021, the Securities and Exchange Commission approved a rule that Nasdaq-listed companies must have at least one female board member and another who identifies as an “underrepresented minority” or LGBTQ+ or explain in writing why they have failed to meet that goal. Judicial Watch and other advocacy groups are challenging the Nasdaq rule in federal court.

The diversity warriors appear willing to trample constitutional rights and ignore the impact on nonminority people — especially white men. As if a worthy goal justifies any means.

When California lawmakers debated the minority quota bill in 2020, they were warned about its unconstitutionality but rammed it through anyway. Legal rights of white people be damned.

Gov. Gavin Newsom defended the minority quota bill, saying, “When we talk about racial justice, we talk about empowerment, we talk about power, and we need to talk about seats at the table.” That’s a rationale for ensuring city councils, state legislatures, and other bodies reflect the population.

But a corporate board’s primary job isn’t to divvy up the spoils. It’s to run a company on behalf of shareholders — ensuring cash is managed, the balance sheet remains strong, and products are marketed effectively. True, a company has some responsibility to the community, but not as a representative body.

Corporate boards need diversity of skills and experience. The average board chooses one new member a year, at most. Quotas will force them to prioritize race, gender, and sexual preference ahead of merit.

The California ruling is important beyond corporate board selection. In the aftermath of George Floyd’s death, major corporations pledged specific increases in the hiring and promotion of Black executives. Deliberately discriminating against white people to meet those targets violates federal civil rights law and the Constitution. It’s odious and divisive.

Diversity quotas are even roiling professional sports. On March 28, the National Football League announced that teams must hire an offensive assistant coach who’s female or a racial minority. No white guys need apply. What hypocrisy is that? The players are 70% Black, but off the field, merit gives way to diversity.

In the locker room and the boardroom, quotas are a mistake. The boardroom door is swinging open without them. An impressive 72% of all new corporate directors at S&P 500 companies in 2021 were from underrepresented groups. Now, 11% of directors are Black, and 30% are women.

We can achieve inclusion without discriminatory quotas like the one slapped down in California.