Questions Ketanji Brown Jackson Should Answer (But She Won’t) 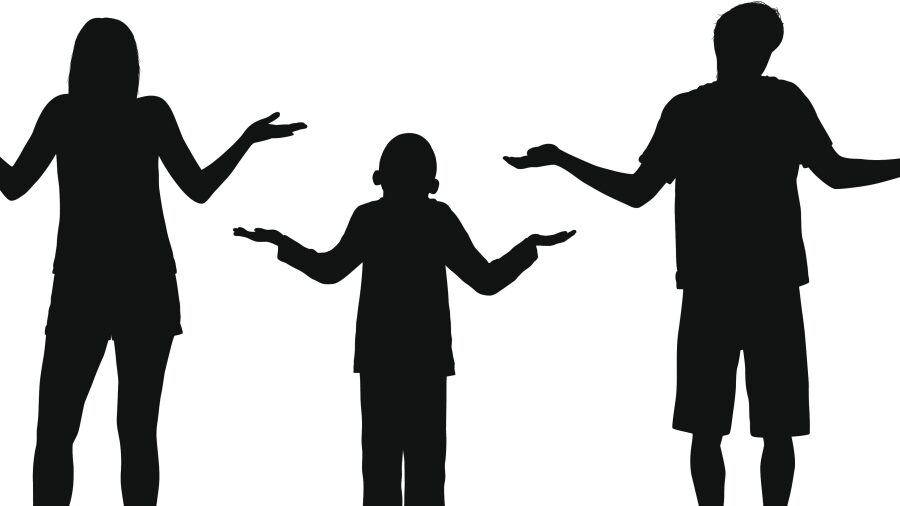 Confirmation hearings for judges and justices are really just political theater. The nominees specialize in evading any serious question without providing any kind of substantive answer. It is impossible really to learn anything about the nominee.

Judge Ketanji Brown Jackson has an exemplary background and an impressive resume. She also has no public record on any issue of significance. To me, she appears to be a classic example of a legal careerist: a person who carefully and intelligently managed her career so that she could obtain a significant position on the federal judicial bench. To do that, you must avoid any open remarks about controversial subjects.

What She Thinks the Constitution Says

In her previous confirmation hearing for the federal appeals court, Judge Jackson even denied having ever thought about her approach to interpreting the Constitution. I don’t believe that, I doubt anyone in the room believed it, and I don’t think she expected anyone to believe it. It was the formulaic dissimulation now standard practice for judicial nominees.

Judge Jackson certainly has a “judicial philosophy” that will guide her interpretation of the Constitution. She has already talked about that in very broad generalities at this hearing (see below). But we won’t really know much about how it works in practice until she’s on the bench.

If, in some alternative universe, I were a senator questioning the nominee, here is what I would ask:

First: Judge Jackson, in your testimony, you stated that in interpreting the Constitution, “I’m looking at original documents. I am focusing on the original public meaning because I am constrained to interpret the text. Sometimes that’s enough to resolve the issue.”

I’m glad to know that you consider yourself bound by the original meaning of the Constitution. But I’m interested in knowing what you would do if you think it’s not enough to resolve the issue. Let me give you some context.

In 1850, William Seward gave a famous anti-slavery speech to the US Senate. Speaking about the principles in the Preamble to the Constitution, he said: “the Constitution devotes the domain to union, to justice, to defense, to welfare, and to liberty. But there is a higher law than the Constitution, which regulates our authority over the domain, and devotes it to the same noble purposes.”

Do you agree with Sen. Seward? Is there is a source of law higher than what is written down explicitly in the Constitution? Do you think the people who drafted and ratified the Constitution believed that?

Second: What do you think the drafters of the Declaration of Independence meant when they spoke of “certain inalienable rights”?

Third: What “unenumerated rights” do you think the Ninth Amendment refers to when it says, “The enumeration in the Constitution, of certain rights, shall not be construed to deny or disparage others retained by the people.” How would you identify those unenumerated rights the people retain?

Fourth: If you don’t agree with Seward, where would you look to decide cases when the original meaning of the Constitution isn’t enough?

Judge Jackson is an extremely intelligent person, and would find some way to evade my questions. A person who truly believed in implementing the actual original meaning of the Constitution would have no problem answering my questions.

The Founders of our nation all believed that there was certainly a “higher law” than the Constitution: the natural law. It is the source of all of our rights and duties. And all human laws have to be in conformity with the natural law. If they’re not, they’re invalid.

The natural law is rooted in reason and the universal moral values we can discern. It comes from a deep understanding of the authentic nature of the human person and of the human community. It understands what is good and true for human happiness and fulfillment. And it teaches us what is evil and destructive for us.

Without the natural law, judges will inevitably make decisions based on idiosyncratic and erroneous views of the human person and community. Any judge who says they can decide cases purely by originalism, without any recourse to extrinsic principles of morality or reason, is deluding themselves — or misleading us. The natural law is ultimately the only source of clear and firm principles to decide cases.

I am certain that Judge Jackson would deny the existence of natural law. All modern legal education denies it. So it is inevitable that she will make the wrong decision on major issues.

The sad reality of modern America is that we really don’t have a fully democratic system of government. Thanks to the ineptitude and irresponsibility of Congress, we are governed an odd combination of an elected king, a virtually unaccountable bureaucracy, and a judicial aristocracy.

A lifetime appointment to the Supreme Court will put Judge Jackson at the pinnacle of American government. Her flawed judicial philosophy will be a major factor in our future.

Edward Mechmann is director of public policy for the Archdiocese of New York. Before coming to the archdiocese, he worked as a state and federal prosecutor. He’s written an introduction to Catholic social teaching called God, Society and the Human Person. The Human Life Review gave him its “great defender of life” award in 2018. His previous article for The Stream was The President’s Appointees Do Most of the Work, and Joe Biden’s Will Be Bad.

This article is a shorter version of one that appeared on his blog Stepping Out of the Boat and is used with permission.