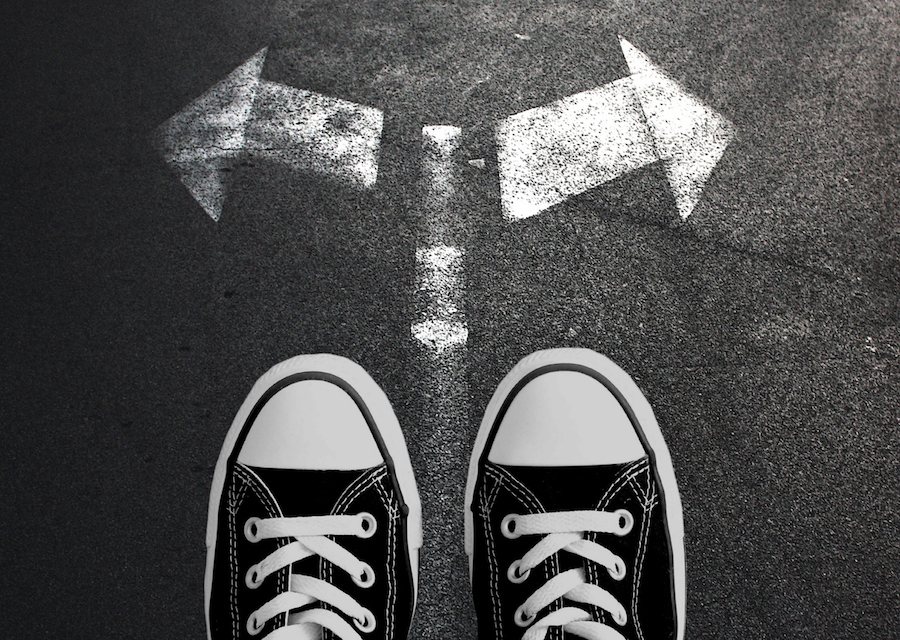 The proclamation expresses concern about performance of U.S. students in international surveys: 24th in reading, 25th in science, 40th in math. And it ascribes the cause of these disappointing statistics to the “consequences of the limitations imposed by a largely one-size-fits-all approach to education.”

It makes all the sense in the world to appreciate the value of bringing the marketplace and competition to education. Free markets serve us extremely well in delivering goods and services. Why shouldn’t one of our nation’s most important institutions—education—also benefit from competition?

It is ironic that the political left extols the importance of diversity while also wanting government monopolies.

The conclusion should be the opposite. The more diverse a customer base, ethnically or any other way, the more diversity you need among suppliers to meet and serve the unique needs of different communities. This can only be achieved in free, private markets.
Statistics on the changing ethnic profile of the students in our public schools speak for themselves.

The projection from the National Center for Education Statistics is that by 2026, 45 percent of public school students will be white and 55 percent will be minority.

This is exactly the opposite of what you get with a government-controlled monopoly and union bureaucrats.

At the nation’s founding, it was almost universally accepted that education would include the Bible. “One great advantage of the Christian religion,” said John Adams, “is that … the duties and rights of the man and citizen are thus taught from early infancy to every creature.”

The Northwest Ordinance, passed in America’s first Congress in 1789 said: “Religion, morality, and knowledge, being necessary to good government and the happiness of mankind, schools and the means of education shall forever be encouraged.”

This sentiment carried well into the 20th century, until court decisions began, step by step, purging any presence of the Bible in public education.

Currently, 24 states and the District of Columbia mandate sex education in their public schools. According the Centers for Disease Control and Prevention, 72 percent of schools in large urban districts provide education regarding pregnancy and sexually transmitted diseases.

What exactly are the values, the worldview, through which issues such as marriage, sex, and pregnancy are being taught in these schools?

Black communities have already been hurt by the secular humanism of the welfare state. Since the 1960s, the incidence of single-parent black households has tripled.

It makes sense that black parents would want to send their children to Christian schools so that these values are transmitted as part of their education. Shouldn’t parents have this right?

In a country with widely growing diversity in religious identification and values, the only answer is parental choice in education. It brings the efficiencies of the marketplace and the principle of religious freedom to schools.

Parents must fight for the right to choose where to send their children to school.