Recent Cases and Candidates Undercut the Cause for Life 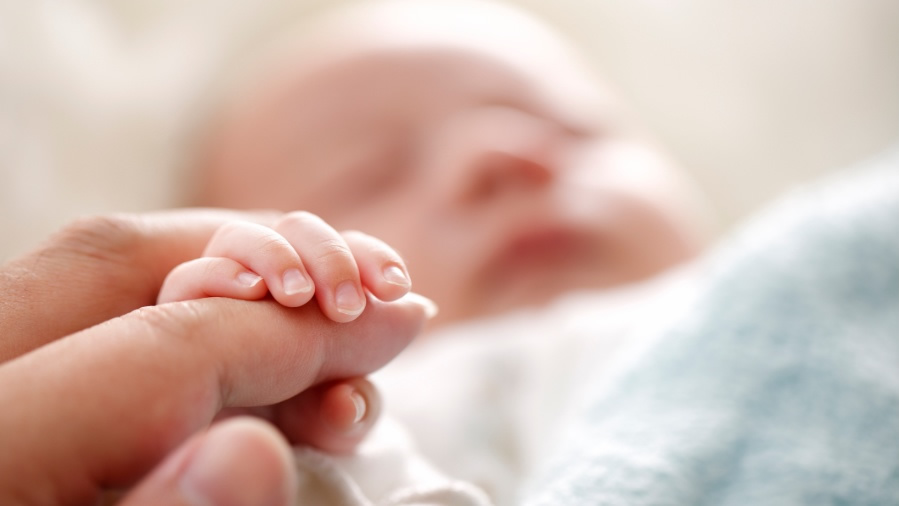 I wrote earlier this week about recent victories for the radical abortion movement, like the court victory for those seeking to silence, punish and destroy the undercover reporters who exposed Planned Parenthood’s barbaric practices. (That story is far from over; the appeal is already underway and it needed to get away from that shockingly biased judge.)

But there are more headlines that should give pause to anyone who cares about protecting life.

A Litany of Anti-Life Laws and Decisions

Pennsylvania’s Democrat Gov. Tom Wolf vetoed a bill barring the abortion of babies just because they have Down syndrome, or as that used to be called, eugenics.

New York just passed another pro-abortion law that includes forcing all employers to distribute information on how to obtain abortions with no exemptions for religious organizations that oppose abortion, despite it being almost certainly unconstitutional.

Pete Buttigieg, who is actually leading in some polls now, displayed both his radical abortion views and his Biblical illiteracy by once again insisting that the Bible says life doesn’t start until you draw your first breath.

And while I assume you didn’t watch the Democratic debate, I assure you abortion was mentioned.  In fact, Elizabeth Warren declared that abortion rights are “economic rights” and “human rights.” (The right to kill a human is a human right, got it?) And while she refused to say whether she thinks there is no room in the Party for anyone who isn’t pro-abortion, she signaled it pretty strongly by saying, “I have made clear what I think the Democratic Party stands for.”  Yes, you certainly have.

I don’t list all these stories to depress you, but to show the urgency of redoubling efforts at fighting back against the relentless campaign to use government, media and pop culture to normalize the culture of death and paint abortion as a moral “good.”  It starts with removing God and the Bible from public discourse, so there is no absolute moral authority.  Then government replaces moral authority.  Whatever cause the government seeks to promote (“protecting the Earth,” “reproductive justice” or whatever) then becomes the justification for claiming that whatever advances it must be the moral thing to do.

But if it’s advancing all these wonderful “progressive” ideas, what could be the harm?  There’s a new documentary called One Child Nation that illustrates it in shocking detail.  It’s about China’s ban on having more than one child. It began by replacing God with the state as the source of morality. Then the state declared that fighting overpopulation was a moral good. By the time it was over, it had resulted in unspeakable cruelty and brutality, including a genocide that slaughtered millions of baby girls in the womb.

At this link, Laura Hollis at Townhall describes what happened in China under the cloak of government-imposed “morality.” I warn you, it’s very disturbing. It’s frightening not only for what happened there, but for how much it sounds exactly like what’s happening here.