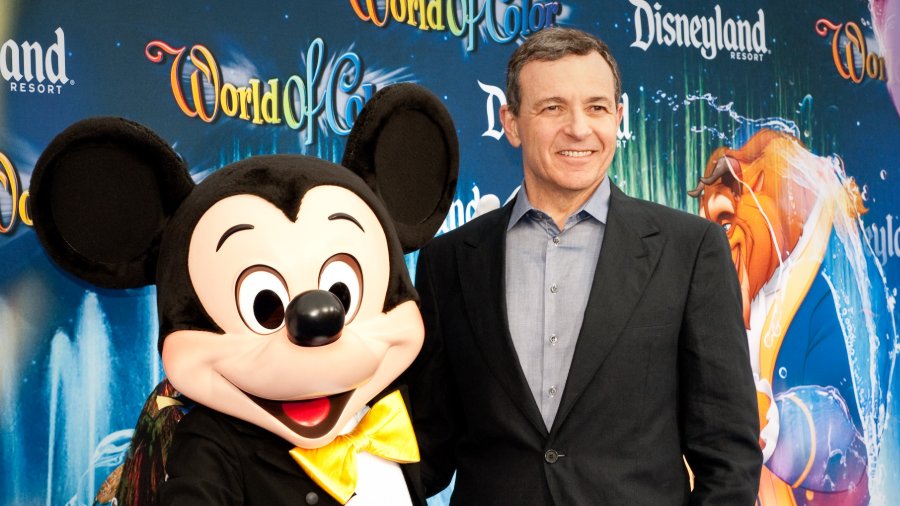 Disney’s embrace of China despite its reported oppression of the Uighur Muslims is akin to “normalizing genocide,” according to one company stockholder who claims investors are preparing to formally demand answers from the company.

It’s inconceivable that Disney was unaware that Xinjiang, China, is the location where China is imprisoning the country’s Uighur population, stockholder Justin Danhof told the Daily Caller News Foundation. Disney is facing intense criticism for filming in 2019 the live-action version of Mulan in Xinjiang, where the minority group is allegedly being interned.

“Disney will be hearing from us in a formal way on this issue. We will be engaging with Disney in that way,” Danhof said, referring to his fellow stockholders. “Other investors who are not aware of what Disney is doing will be made aware.”

Danhof did not elaborate on what he and the other stockholders supposedly have planned, noting that he does not like to discuss such internal matters.

“It’s wildly offensive,” said Danhof, general counsel and director of the Free Enterprise Project, which is a product of conservative think tank National Center for Public Policy Research. “There can be no doubt that Disney has to be aware of this. Some executives probably even saw some of the centers housing the Uighurs.”

Danhof asked Disney Executive Chairman Bob Iger during a stakeholder meeting in 2018 about ABC host Joy Behar’s past criticisms of Vice President Mike Pence’s Christian faith. Iger, who stepped down as the company’s CEO in 2020, said he took exception to Behar’s remarks. That meeting ultimately resulted in Behar apologizing for mocking Christians, Danhof told the DCNF.

Disney won’t be able to hide from its ties to China, according to Peter Flaherty, chairman and CEO of the National Legal and Policy Center (NLPC), a 501(c)3 nonprofit that promotes ethics in public life. Flaherty is an “anti-corruption activist who has successfully pursued some of the most powerful members of Congress,” according to NLPC’s website.

“Disney cannot stonewall this,” Flaherty told the DCNF. “Unlike other issues, human rights in China is something that does concern both conservatives and liberals, so they could have a pretty broad coalition allied against them even though we live in polarized times. Disney ignores the protests at their own risk.”

The Chinese government is working to lower the birthrates of Uighurs while encouraging other native populations to have more children, an Associated Press investigation published in June found. The study was based on interviews with former detainees, family members and a former detention camp instructor, as well as government statistics and documents, AP said.

“Certain anti-Chinese forces abroad are smearing and attacking China in Xinjiang,” Chinese Foreign Ministry spokesman Zhao Lijian said about Disney’s work in Xinjiang at a briefing Tuesday. Disney has not responded to the Daily Caller News Foundation’s request for comment.