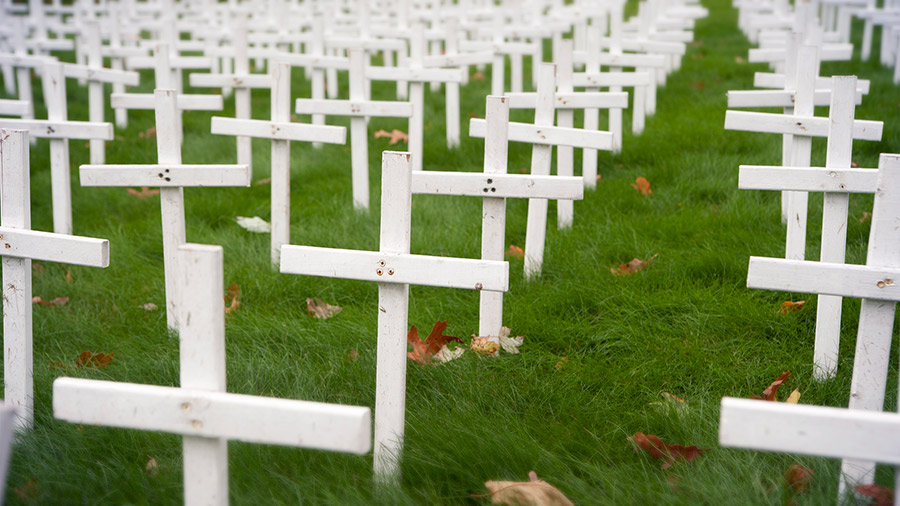 “This is a victory for the free speech rights of students, who should not be told that their support of mothers and their preborn children is some kind of shameful act that should be apologized for or vilified as harmful,” Students for Life (SFL) President Kristan Hawkins said in a March 16 press release, celebrating the university’s decision to rescind its “trigger warning” mandate.

School officials at the time of the suit indicated they would allow a peaceful display of crosses only if warning signs were placed around the campus. The university did not impose the same requirement on any other student group.

Miami University of Ohio agreed to a settlement following a legal battle and disavowed its warning sign requirement. The school also revised a second policy to guarantee other groups will not face similar mistreatment. The college crafted a third policy stating officials cannot stifle speech simply because it could “cause alarm, annoyance, or nuisance.”

The university will pay the cost of SFL’s damages and attorney fees.

“Our courageous student leaders show every day that they care more about pre-born infants and women than with an easy college experience by continuing to speak up for life, no matter what,” SFL President Hawkins told The Daily Caller News Foundation Friday. “A tragic national trend in violations of student free speech rights is developing nationwide,” Hawkins also noted. SFL and other groups dedicated to protecting life and free speech must continue to fight the powers that seek to destroy those rights, Hawkins said.

The university did not respond to TheDCNF’s request for comment.