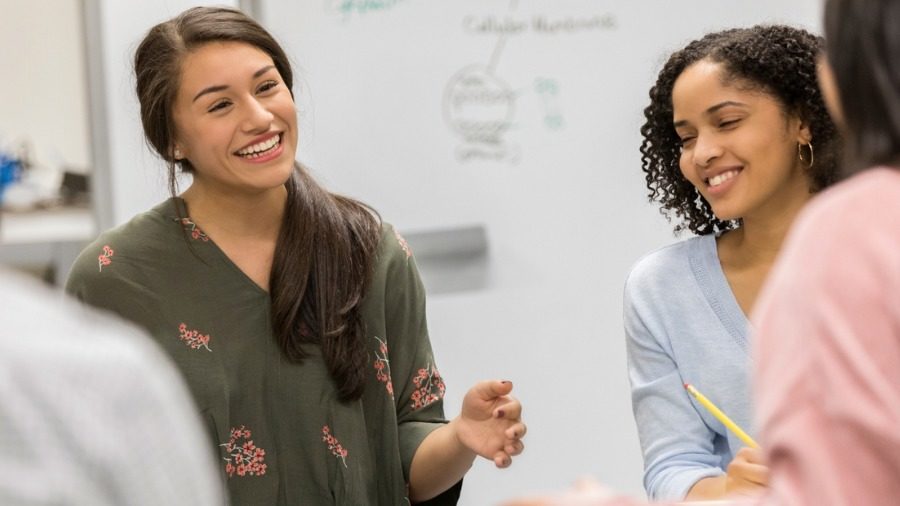 Many of the political and cultural trends that are anathema to traditional values or free-market conservatism in society today can be traced back to a lack of education, poor education, or education rooted in progressive bias.

One college group, Students for Life of America, is attempting to do its part in upending that cycle.

Students for Life has requested access to Los Angeles public schools to counteract the rhetoric and statistics students learn about abortion rights through behemoth organizations such as Planned Parenthood.

Students for Life is trying to get in touch with nearly 30 high schools in the Los Angeles Unified School District, not to try to squelch any pro-abortion rhetoric but to get equal access to tell young people about pro-life values with the same earnestness and verve.

In December, Planned Parenthood announced it would open so-called “Well-Being Centers” in Los Angeles area high schools, a prime location and a malleable time in an adolescent’s life to be manipulated by pro-abortion rhetoric.

The Washington Post reported that the centers will provide a “full range of birth-control options, testing and treatment for sexually transmitted diseases, and pregnancy counseling.”

Students for Life plans on offering these centers “life-affirming, local resources for pregnant and parenting students.”

Brooke Karmie, Pacific Southwest regional coordinator with Students for Life of America, is the liaison contacting each school individually to acquire access.

“Empowering students by providing resources that will meet their needs, while also helping them achieve their goals should be a common foundation for all educational institutions,” Karmie said in a recent written statement.

“Students for Life filed a [Freedom of Information Act] request to see which schools would go first, and we are asking the principals of those schools … to allow us to balance out the messaging,” spokeswoman Kristi Hamrick said.

“And here is a key difference, [Students for Life] won’t make money off our conversations, but will offer resources and support,” Hamrick said. “But Planned Parenthood will both make money and market their abortion business. Conflict of interest?”

Promoting a Culture of Life

I’ve always been confounded by the no-holds-barred infiltration of secularism, anti-God, anti-free market, and anti-life values the public school system has maintained with hardly any competition since the 1960s.

Such an approach not only has fast-tracked an idyllic view of far-left political ideology, such as socialism, but also of controversial topics that pose bioethics issues, such as abortion, evolution, or LGBT issues, and topics that typically would look much different when viewed from a religious worldview rather than when presented to students only through the lens of a godless, leftist scope.

Although Student for Life’s efforts to access schools no doubt will prove to be controversial, and I assume Planned Parenthood will do its best to prevent it, equal access in education is a concept that should please most progressives.

If schools were still rooted in religion, as universities such as Harvard were when this country began, liberals would be clamoring today for equal access (if not more).

The concept of offering young adults equal access to pro-life and pro-choice or pro-abortion materials not only has potential to aid women and men in understanding the importance of promoting a culture of life in all its stages.

With more access to accurate information, including offers of much-needed aid, students might just embrace a culture of life and pro-life values more than society — and especially progressives — realize.

Nicole Russell is a contributor to The Daily Signal. Her work has appeared in The Atlantic, The New York Times, National Review, Politico, The Washington Times, The American Spectator, and Parents Magazine. Follow her at @Russell_nm.