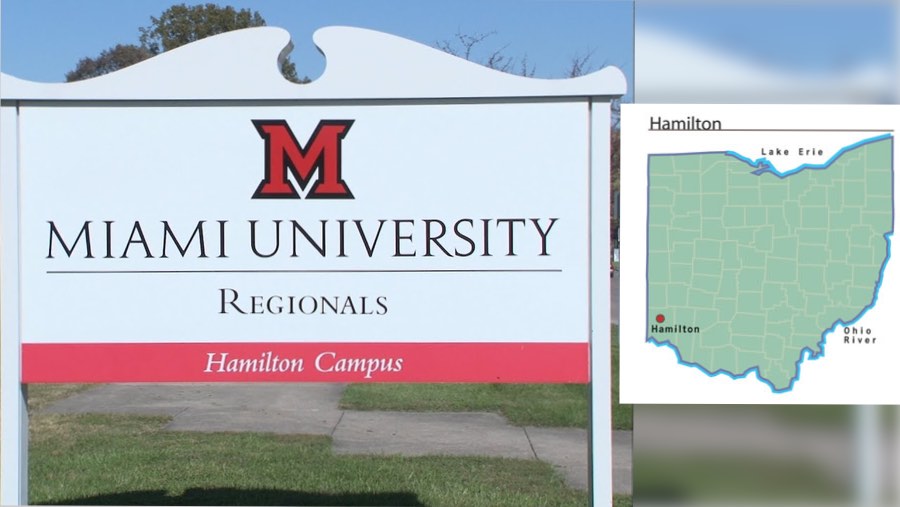 Students at Miami University are suing the school after it wouldn’t let them erect a cross on its campus to express their pro-life message.

Filed by the Alliance Defending Freedom (ADF) on behalf of Miami University’s Students for Life, the lawsuit alleges that the university violated their rights to free speech and expression because they wouldn’t let them erect a display of small crosses on its Hamilton, Ohio campus, which recently hosted an event on the “Perspectives of Free Speech” according to WLWT5. The suit also asks the university to change its policies regarding campus postage and seeks monetary damages.

Miami’s Students For Life have displayed their crosses every year in an appeal to Christians and pro-lifers to protect the life of the unborn for both religious and moral reasons, but campus officials said that the students couldn’t erect their display this year, according to WLWt5. They added that the crosses would only be permitted if the students included “warning” signs around campus explaining why they had erected them.

The University plans to “address any potential mistake,” said school spokeswoman Claire Wagner, who indicated that the lawsuit might have resulted from a miscommunication or misunderstanding between the students and campus officials.

Other universities have also faced run-ins with events regarding free speech, including Ryerson University, which canceled a panel dedicated to discussing the silencing of free speech on college campuses, citing “campus safety.” Not long ago, the Berkeley mayor also advised University of California, Berkeley to cancel conservative provocateur Milo Yiannopoulos’ planned September Free Speech Week, according to the San Francisco Chronicle.