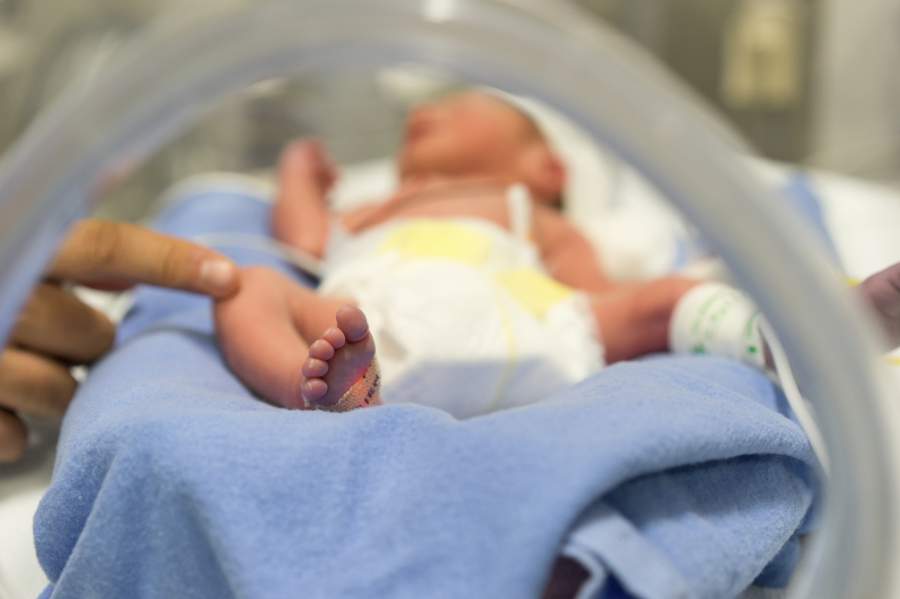 Beginning Monday, pro-life activists are renewing efforts to convince members of Congress, home for the August recess, to support a vote on legislation that would protect babies who survive abortions.

In the House, Democrats in the majority have blocked Republicans 80 times from setting up a vote on the “born-alive” bill that would protect babies who survive abortion procedures.

Most Americans, however, support a requirement that medical personnel not leave a newborn to die after a failed abortion attempt, Marilyn Musgrave, a Republican who represented Colorado’s 4th Congressional District in the House from 2003 to 2009, told The Daily Signal in a phone interview.

The House’s Democrat majority has “ignored several issues that really matter to the American people,” House Minority Leader Kevin McCarthy, R-Calif., said in a statement provided to The Daily Signal.

“One particularly egregious issue they’ve neglected is protecting the lives of babies who survive abortions, a mandate that is not currently illegal in every state,” McCarthy said, adding:

After refusing 80 times to bring this necessary, commonsense legislation to the floor for a vote, this majority has revealed to the country that it doesn’t believe all living babies deserve proper medical treatment. That is infanticide. My Republican colleagues and I wholeheartedly disagree, and we will continue to fight for and defend life.

Monday marks six months since introduction in the House of the Born-Alive Abortion Survivors Protection Act.

Using a procedural tactic known as a discharge petition, House Minority Whip Steve Scalise, R-La., and Rep. Ann Wagner, R-Mo., have tried to force a floor vote on the legislation.

A total of 80 House members have asked to hold a vote on the legislation by unanimous consent.

The strategy of a discharge petition, which isn’t usually successful, requires gathering at least 218 signatures from House members to oblige the chamber’s Democrat leadership to bring the bill to the floor for debate and a vote.

The Born-Alive Abortion Survivors Protection Act would require medical professionals to give the same medical care to a baby who survived an abortion as any other baby of the same age would receive, as well as take the baby to a hospital.

If a newborn is intentionally killed, the abortion doctor would face fines or up to five years behind bars, according to a press release from Scalise.

Musgrave told The Daily Signal that House Democrats are more concerned with pleasing leadership than representing their constituents’ views.

“Their party is beholden to Planned Parenthood, and they roll in that whole crowd. So you know that’s that’s what you’re seeing right here,” Musgrave said, adding:

They’re not representing their constituents. You know they’re sticking to the party line, which is so extreme these days. It’s amazing. You know it’s not only abortion at any time for any reason, paid for by your tax dollars. Now it’s, you know, infanticide. That’s what it is.

Musgrave said Americans should be aware that medical professionals across the country have been asked to allow babies who survive abortion to die, the very antithesis of what their calling asks of them.

“I think what people need to consider is a doctor caring for a preemie doing everything possible to save the life of that little boy or girl, while at the same time thinking about a child at the same gestational age that has survived a failed abortion being left to die,” Musgrave said, adding:

I mean, are we not compassionate? Do we not understand that that child needs care, just as the other preemie received care, and everything done possible to save its life? So I think voters need to know where their elected representatives stand on this issue.