Pro-Life Evangelicals for Biden … and Other Fairy Tales 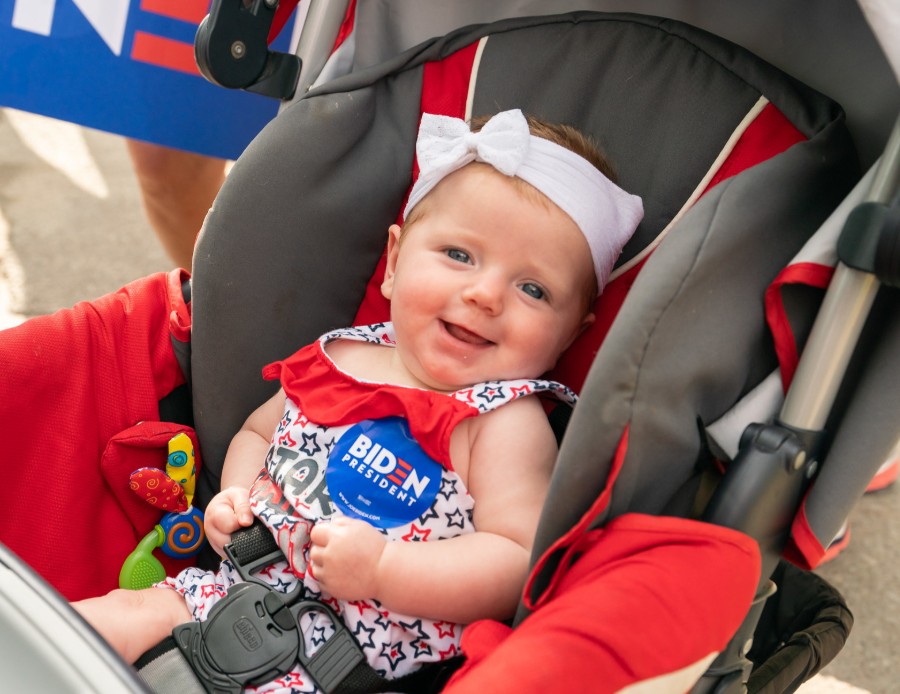 Yesterday I read about a new partisan political group called Pro-life Evangelicals for Biden. I stared at the screen in disbelief. Wouldn’t that be the same as forming an organization during the Civil War called Abolitionists for Robert E. Lee?

Let’s see exactly what it means to be a Pro-life Evangelical for Joe Biden.

If you are “pro-life” it means you are against murdering innocent, defenseless, unseen babies.

If you are “for Joe Biden” it means you support someone who believes it is acceptable to rip the arms and legs off the fetus.

Now let’s look at this from God’s perspective. If God is okay with this political position, then we are effectively saying that on the one hand, God believes it is wrong to murder innocent, defenseless babies in the womb. But on the other hand, He also believes it is okay to vote for someone who will work hard to keep the murder of innocent babies legal. Seriously? What would that say about God’s character? His love? His justice? Could you trust such a capricious, unloving, unjust God?

God is not like that. He takes no pleasure in people thinking it’s justified to rip the arms and legs off an innocent fetus, even for the sake of some perceived greater good.

Abolitionists called on America to repent of her evil ways 160 year ago. In the same way, I call on my brothers and sisters who give cover to such evil to repent. Legalized enslavement (and murder) of blacks created in the image of God was evil then, and legalized murder of innocent babies is just as evil today.

What does it say about the moral compass of those Christians who claim to be pro-life, but then campaign for a politician who’s spent 47 years clawing his way to power over the dead, torn carcasses of millions of defenseless children?

Today’s Pro-life Evangelicals for Biden would have been yesterday’s Abolitionists for Robert E. Lee. They can rationalize it all they want, but at the end of the day they are accomplices to murder, which God abhors.

Really, though what is actually going on here? Pro-life Evangelicals for Biden are trying to hijack the term “pro-life” to include other issues that are more important to them than the lives of defenseless children created in the image of God. It’s all for the sake of putting their favorite political hack in the White House. That may be shrewd politics, but I am sure the God who said, “Thou shalt not murder,” is not fooled.

GOD is the issue!

Brad Bright is a speaker and the author of God is the Issue.