Pro-Life Catholic Charges Labor Union With Forcing Her to Fund Abortion, Interrogating Her on Religious Beliefs 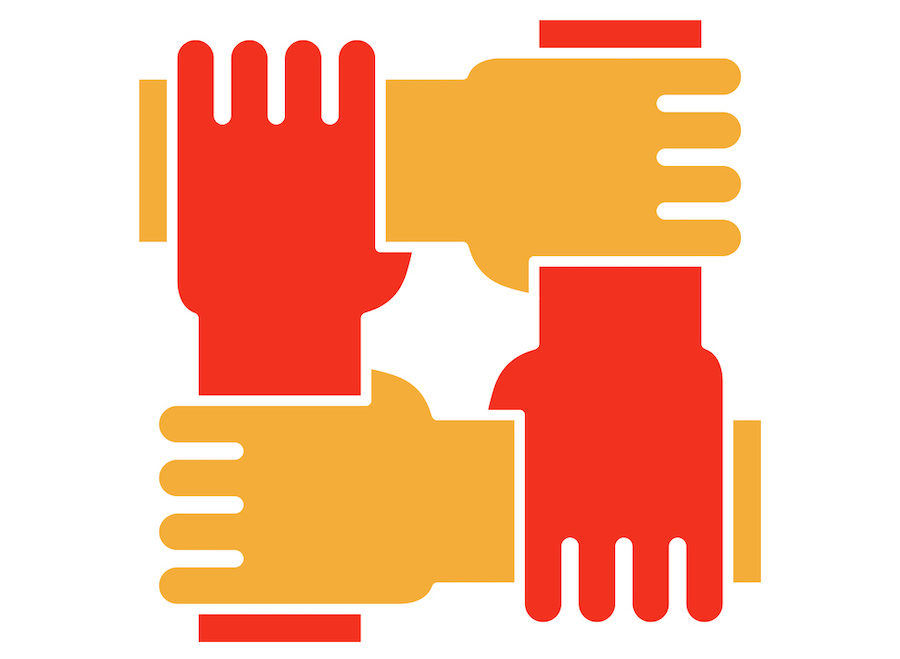 A pro-life Catholic filed a complaint against her labor union bosses for forcing her to fund the union despite her religious beliefs and interrogating her over these beliefs.

J&J Worldwide Service employee Dorothy Frame filed a charge with the Equal Employment Opportunity Commission (EEOC) saying that officials with the Laborers Local Union 576 (LIUNA) discriminated against her by forcing her to continue to pay union dues that support abortion against her religious beliefs, according to a Tuesday press release from the National Right to Work Legal Defense Foundation. Frame works in the Fort Campbell, Tennessee, area.

“Once again union bosses are showing that they won’t hesitate to violate the rights of the very workers they claim to represent in order to fill their bank accounts with forced union dues,” National Right to Work Legal Defense Foundation Vice President Patrick Semmens told the Daily Caller News Foundation.

Frame sought religious accommodation on July 25, 2019, the filing shows. She cited religious discrimination because she does not support the union’s abortion stances, but the union denied her request and demanded that she “provide a theological defense,” according to the filing. Frame said in the filing that as a Catholic, “it would be sinful to join or financially support the union” that “funds and supports abortion.”

LIUNA is a member of the American Federation of Labor and Congress of Industrial Organizations (AFL-CIO), an organization with which has a long history of working on issues with abortion providers like Planned Parenthood, reporting from the Washington Free Beacon shows.

“While such religious discrimination is a blatant violation of federal law, union boss demands in this case serve as a reminder why no worker in America should be forced to subsidize union activities they oppose…”

The filing shows that the union responded in August 2019 by challenging her request and that the union’s lawyer said he “did not understand her objection, given his education and understanding of the Catholic faith.” The union then allegedly required Frame to give a “theological defense” in order to meet the union’s standard for a legitimate justification.

“The religious accommodations Ms. Frame is requesting, where rather than pay union fees in violation of sincerely held religious beliefs the worker instead makes pays the equivalent amount to a mutually agreed upon charity, has been obtained by countless workers in similar situations,” Semmens told the DCNF. “It is outrageous that LIUNA union bosses are making it necessary [to] file a charge with the EEOC just to end this illegal religious discrimination.”

The union continues to collect dues from Frame, according to the filing.

If Frame receives the religious accommodation, the part of her paycheck that would normally go toward union dues would instead go to a charity that Frame and union officials agreed upon, the National Right to Work Legal Defense Foundation notes. EEOC will investigate her complaint.

“It is outrageous that LIUNA bosses are forcing Ms. Frame to choose between keeping her job and violating her sincere religious beliefs,” National Right to Work Legal Defense Foundation President Mark Mix said in a statement. “While such religious discrimination is a blatant violation of federal law, union boss demands in this case serve as a reminder why no worker in America should be forced to subsidize union activities they oppose, whether their opposition is religious-based or for other reasons.”

“I really don’t know where she got that from,” union member Cornelius Cotton Sr. told the DCNF regarding Frame’s assertion that the union supports abortion.