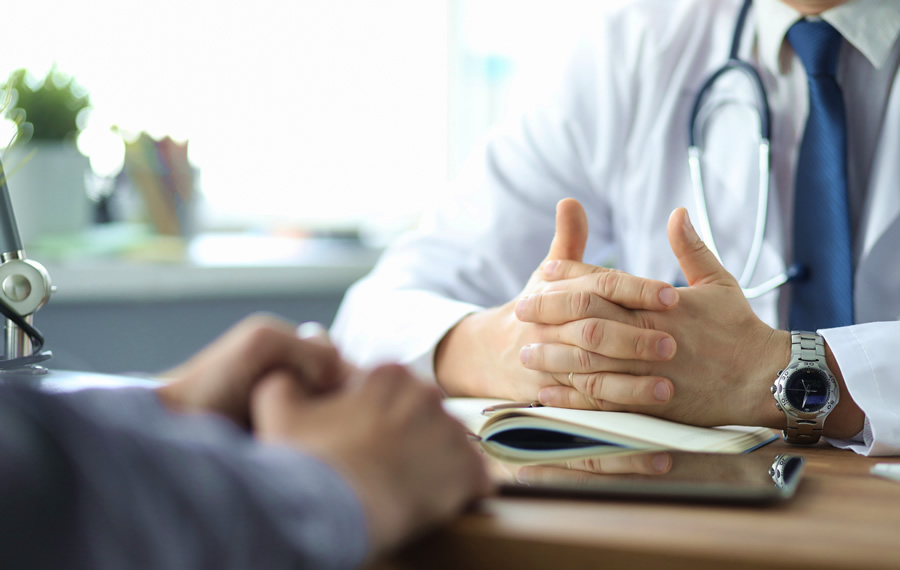 Last week, the Centers for Medicare and Medicaid Services issued one proposed and one finalized rule, both with the aim of providing patients with transparency in prices for health services.

These two rules came as a result of an executive order signed in June by President Donald Trump directing the Department of Health and Human Services to require hospitals and health insurance to communicate their prices in a plain and easily understood manner.

According to the executive order, these rules are intended to enable patients to use this additional information to make better choices for themselves.

The new finalized rule requires pricing information to be presented in an easy-to-read, “consumer-friendly list of standard charges for a limited set of shoppable services.”

Health care in the United States is paid for almost entirely through third parties, whether by insurance companies or by a federal government program such as Medicare or Medicaid. Most prices for health services are thus negotiated out of sight of patients and kept hidden from the public between these third parties.

Many states have their own form of transparency laws, but they generally do poorly in the goal of making actual prices easily accessible and understandable.

Currently, all hospitals do keep what is called a “chargemaster,” which is a complete roster of services provided by the hospital and a listed price for each. But they frequently are difficult to find and more often incomprehensible to anyone but medical billers.

By contrast, the new finalized rule requires hospitals to post rates they have negotiated with insurers as well as the discounted cash prices for patients who choose to pay directly. The rule also requires this pricing information to be presented in an easy-to-read, “consumer-friendly list of standard charges for a limited set of shoppable services.”

This latter requirement is intended to make the price information readily accessible in health care apps, electronic health records, and even in a common file format that a patient can find usable without specialized applications (such as XML or CSV.)

Providers also will find this information useful as they often are as ignorant as patients are of the price of the hospital services they order. Having the price information available through an electronic health records system will also enable patients to find out about pricing by asking their providers in the exam room rather than calling the hospital or their insurance companies after their visits.

Price transparency will not by itself fix the high prices of American health care. Patients who need their hearts catheterized will not have the opportunity to shop for affordable and highly rated emergency departments, but uninsured patients or patients with high deductible plans will be able to make better decisions to get the most value from their health coverage.

One of the keys to returning the focus of health care back to the doctor-patient relationship is by bringing prices into the light.

In some cases, patients may see hospital prices and choose to get services elsewhere. Common laboratory tests, such as a complete blood count, can easily cost hundreds of dollars at a hospital lab but $15 to $45 at an outside lab.

In other cases, because of accessible cash discounted prices, some patients may elect to pay directly for certain visits or outpatient services. Conservative writer Kevin Williamson has written of receiving better service when his “insurance card said ‘American Express’ on it.”

A fundamental problem with American health care is that all market power and clinical decision-making power rests with the hospitals who guard their prices and the insurance companies who pay them.

One of the keys to returning the focus of health care back to the doctor-patient relationship is by bringing those prices into the light.

Health care for a country as economically, demographically, and geographically diverse as the United States is necessarily going to be a highly complex system — far too complex for a federal program to adequately address its need universally.

Patients and doctors are best suited to make health care decisions, and this new rule will go a long way toward enhancing that ability.

Kevin Pham, a medical doctor, is a contributor to The Daily Signal and a former graduate fellow in health policy at The Heritage Foundation.