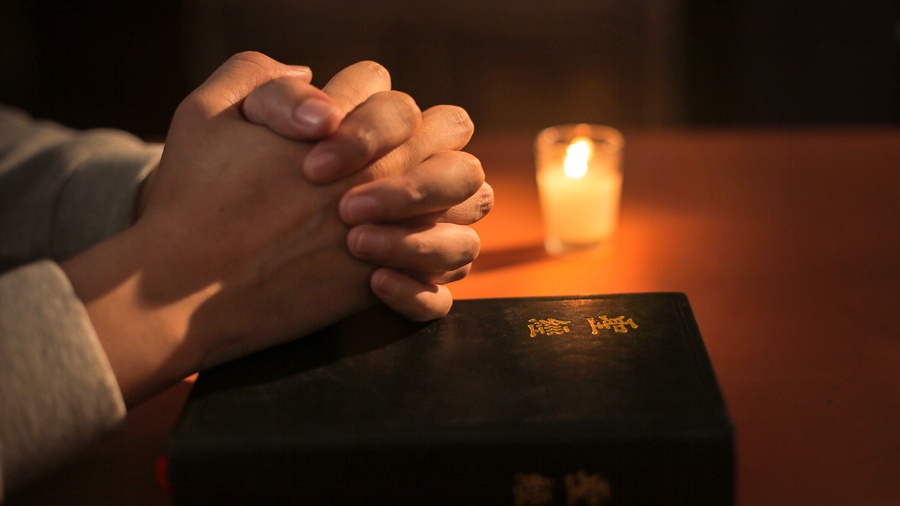 China’s attempts to secularize religion have spilled over into rewriting the Bible. Under the direction of the Chinese government, two Protestant organizations in China, the Three-Self Patriotic Movement and the Chinese Christian Council, created a five-year plan to reorient the Bible to promote socialism and create a new Christianity that favors the communist government’s agenda.

The goal is to eradicate any form of Christianity deemed to threaten the authority of the Chinese state and replace it with a form that advances the Communist Party’s ends. This secularizing process is known as sinicization.

New reports on the five-year plan from the Rev. Bob Fu, founder of the persecution watchdog organization ChinaAid, come in the wake of intensifying persecution of Christians throughout China.

In particular, government officials forced closure of hundreds of churches in 2018 alone, in addition to imprisoning or detaining pastors. Three major churches were closed between September and December last year, including Zion Church in Beijing, Early Rain Covenant Church in Chengdu, and Rongguili Church in Guanzhou.

Mounting claims of Christian persecution in China have put many in the human rights community on alert.

The Chinese government’s attempts to rewrite the Bible come just months after China banned all purchases of the Bible on the internet, one of the last legal ways to obtain a Bible in the country.

In line with China’s renewed efforts to cement nationalism within Judeo-Christianity, the government will incorporate Buddhist and Confucian teachings in the Old Testament and provide additional commentary on the New Testament.

Also included in the five-year plan are efforts to marry Chinese characters, architecture, and other expressions of Chinese culture to a Christian’s expression of his or her faith.

China’s latest infringements on religious freedom bring back memories of Mao Zedong’s Cultural Revolution from 1966 to 1976, when the communist leader attempted to abolish religion completely.

However, it does not appear that President Xi Jinping intends to follow suit. Rather, he aims to tie the national mandate to Christianity in a way that hinders the genuine practice of the faith in China.

Government altering of the doctrine of a historic religion provides the U.S. firm ground on which to stand against those attempting to impede religious freedom. Rep. Chris Smith, R-N.J., and Sen. Marco Rubio, R-Fla., have led the way in advocating enforcement of Global Magnitsky Act sanctions against Chinese officials responsible for violations of religious freedom.

The U.S. cannot sit back while these injustices persist, and should seek to hold Chinese officials accountable. The Heritage Foundation will host an event Tuesday on religious freedom in China featuring Fu that will explore steps the U.S. can take.