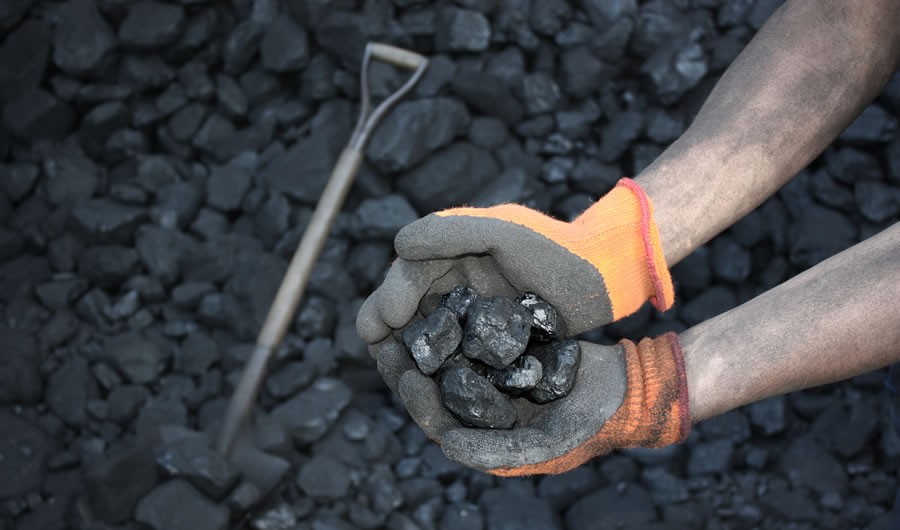 Despite its name, the Democratic Party has no time for democracy. Public opinion and democracy be damned, especially when it comes to battling climate change.

On June 30, the Supreme Court struck down an Environmental Protection Agency plan compelling states to shutter coal-fired power plants and shift to low-carbon alternatives such as natural gas and wind. The justices ruled 6-3 in West Virginia v. Environmental Protection Agency that it’s up to Congress, the people’s elected representatives, to answer “major questions,” like whether the federal government should shut down coal-fired plants and demand states adopt other ways of generating electricity.

The EPA’s plan, devised during the Obama administration, was an end run around Congress.

Melting Down in Hysteria

Democrats and their media toadies are bashing the Court’s ruling, labelling it “catastrophic.” No charge is too extreme. Congressman Jamaal Bowman says the court is “killing America.”

The justices didn’t vote for coal plants. They voted to put policy decisions of national significance in the hands of Congress, where such decisions belong.

Senate Majority Leader Chuck Schumer rails the ruling will lead to needless deaths from pollution. Sorry, senator, but the Court did not rule in favor of pollution. It ruled for democracy, calling on you and other members of Congress to roll up your sleeves and do your jobs.

Chief Justice John Roberts explained, “capping carbon dioxide emissions at a level that will force a nationwide transition away from the use of coal to generate electricity may be a sensible solution,” but only Congress can make a “decision of such magnitude.” Roberts pointed out that Congress had considered such a drastic move and rejected it.

The New York Times laments that the Biden administration will be forced to “double down” on persuading Congress to eliminate coal-powered electricity generation. Democracy is so inconvenient.

Washington Post columnist Eugene Robinson is melting down into hysteria, claiming the U.S. can’t wait for Congress to act. Robinson wants the unelected, unaccountable federal bureaucracy to shut the plants down. So much for the consent of the governed.

Power Belongs to the People

Fact is, states are already decarbonizing their electric grids and moving to wind and solar at an alarming pace. It’s alarming because renewables are not yet adequate to meet demand during summer heat waves, according to a report from the Federal Regulatory Energy Commission. Some parts of the country could be hit with blackouts and energy price hikes as high as 233% this summer. Those price hikes will make the prices at the pump look reasonable.

That’s why energy policy decisions should be made by the people’s elected representatives, who have to balance climate and cost and face voters on Election Day. Bureaucrats could care less.

Roberts expressed skepticism that the EPA would recognize when energy prices have become “exorbitant.”

The importance of the West Virginia ruling goes way beyond energy. It limits rulemaking by executive agencies or departments on any matters without express authority from Congress. “The Supreme Court gave power back to the people,” said Senate Minority Leader Mitch McConnell.

The High Court as a Referee

Roberts reiterated that the Court recently struck down the Centers for Disease Control and Prevention’s eviction moratorium and the Occupational Safety and Health Administration’s vaccine mandates for workplaces. The high Court is a referee, red-flagging federal agencies’ attempts to exercise rulemaking powers way beyond what Congress gave them.

The public should be cheering. Otherwise, what unpopular rule could be next? The FDA banning high-calorie foods to combat obesity? The Department of Transportation banning gas-powered cars?

The Washington Post accuses the Court of judicial activism, warning the West Virginia decision sets a “new precedent to overturn all sort of rules” the justices “dislike.”

Nonsense. The justices didn’t vote for coal plants. They voted to put policy decisions of national significance in the hands of Congress, where such decisions belong.

The Court says, “power to the people.” Sadly, Democrats disagree.

Neil Gorsuch Takes a Stand Against the Tyranny of Unaccountable, Rogue Bureaucracy