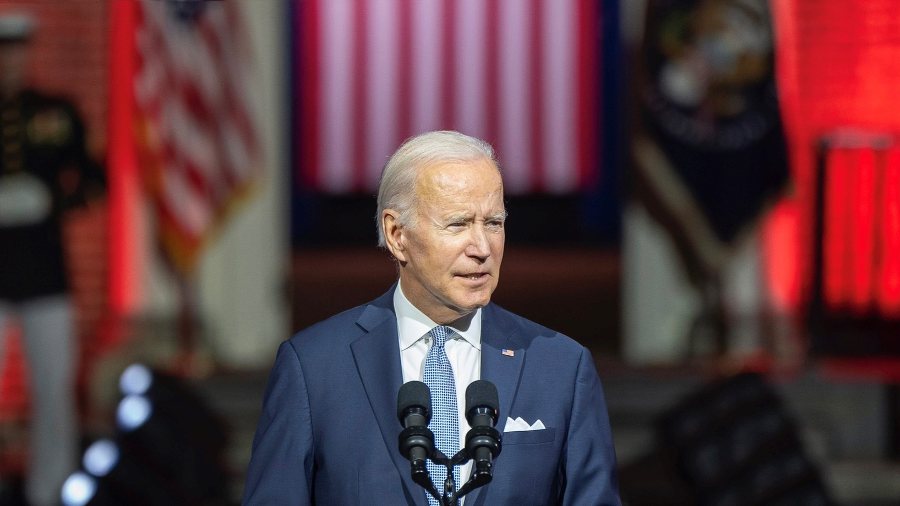 The libertarian-leaning Pacific Legal Foundation has filed the first lawsuit that could have a reasonable chance of killing President Biden’s plan to shift student loan debt from the debtors to the taxpayers (a plan that the Congressional Budget Office now estimates would cost a jaw-dropping $400 billion).

The Issue of ‘Standing’

The big problem has been getting around the issue of “standing.” This has been used a lot lately to block lawsuits, including those seeking investigations of the 2020 election. Courts repeatedly rule that the plaintiff wasn’t directly harmed, so has no standing to sue. (Even though I think it’s now clear that all of us were directly harmed by Joe Biden becoming President.)

The whole issue of “standing” is controversial and has been exploited too much to deny people their day in court, and it needs to be reformed. But until then, the PLF has found someone who will suffer direct injury from Biden’s plan, and there could be hundreds of thousands more like him in several states.

It’s encouraging to hear that many Americans are not just rolling over and accepting the idea that being President now conveys magical, extra-constitutional powers that nobody can challenge.

The plaintiff is a public interest lawyer who gave up more lucrative jobs as part of a federal program to perform public service work in exchange for forgiving his student loan debt tax-free. If Biden’s plan goes through, it would nullify that deal and stick him with a state income tax bill of $1,000 for the $10,000 in loan forgiveness. (As the linked article notes, as little as $1 in damages can convey “standing” to sue.)

The White House claims there will be a provision for people like him to opt out, but so far, they haven’t come out with one. All they’ve come out with is an unconstitutional plan for the President to make law and spend $400 billion via an executive order based on stretching the definition of “emergency” powers for a pandemic that even he admitted is over.

If this doesn’t succeed, other legal challenges await. But it’s encouraging to hear that many Americans are not just rolling over and accepting the idea that being President now conveys magical, extra-constitutional powers that nobody can challenge. If Congress won’t defend the separation of powers then it’s up to the people to do it. And if Biden wants to help those struggling with student loan debt, then he should work with both parties in Congress to pass reforms and make repayment terms easier for borrowers. He can’t just wave his magic executive order pen and move $400 billion in loans from the people who voluntarily took them out onto the backs of people who either never took out student loans or (gasp!) actually paid theirs off themselves.