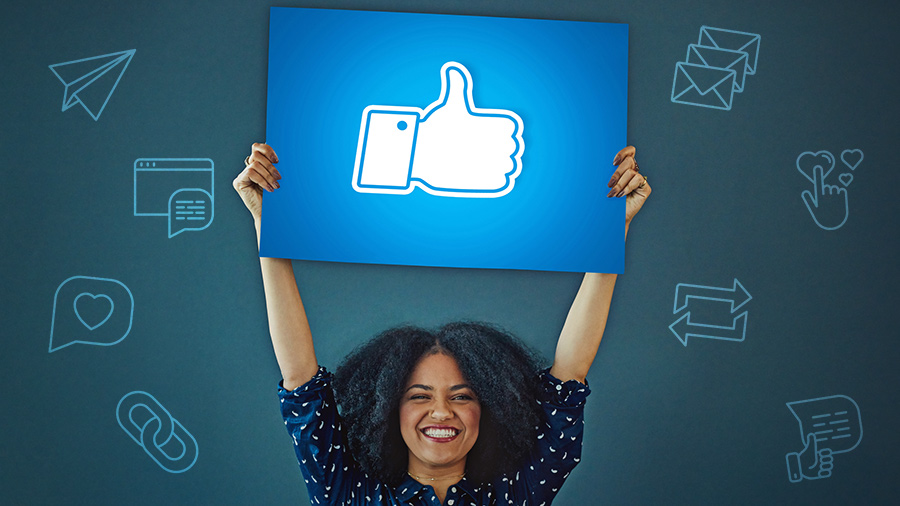 “Somehow, I didn’t think preparing for motherhood would entail looking for used RVs online,” Emily Stimpson Chapman recently wrote in a Facebook post. “When do I get to the shopping for diaper bags and strollers part?”

You could say Facebook CEO Mark Zuckerberg’s responsible for miracles. In the midst of news about data security and lack thereof, I was watching a miracle unfold on the controversial social-media platform. We’re often noticing with sadness how superficial social media has made us. But when you can make use of unprecedented connections for the good, some real beauty can transpire.

Chapman, as you’ve deduced, is an expectant mother. She and her husband live near Pittsburgh and are adopting from a couple in California. This past week or so has brought all sorts of worries, as the birth mother faced the prospect of homelessness. Emily and her husband, Christopher, are determined not only to welcome a little baby boy into the world later this year, but to do whatever they can to help the heroic woman will give birth to him.

As Chapman explained in one of her posts on the situation: Maternity homes weren’t an option because the birth dad needs somewhere to stay, too, and the couple wants to try to make a go of life together. Social services proved no help, overstaffed and overburdened as such agencies often are.

Chapman painted a bleak picture of the options available to the poor in today’s society: “(A)ffordable rental situations there (which in those parts means between $800-$1000) are few, and every place they visited had tons of other people interested. Also, most rentals have income requirements that they don’t meet.”

Chapman explained: “These really are decent, hard-working people, who have not had the litany of advantages and blessings many of us have had. California is an easy place to find yourself homeless, and we don’t want that to happen to them. We also don’t want to lose this child. Thank you for all your prayers to that effect.”

In the days of searching from across the country, Emily and Christopher paid for a hotel and other lodgings for the couple. But that’s a way to blow through limited funds quickly and offers no kind of stability. Chapman wrote: “Our prayer is that we’ll be able to find a situation that they can afford for the short-term, and that we will be able to save or raise enough money to give them a down payment on a mobile home, which is by far the best long-term solution for them.”

Adoption can be a harrowing process for anyone — birth parents and adoptive parents. In all the uncertainty, Chapman, via her Facebook posts, focuses on gratitude while she asks her friends and followers for prayer.

During the housing search, she wrote: “(T)ime is running out and our budget is limited. We would very, very much appreciate continued prayers. We really do need a miracle.”

In other posts on Facebook and a blog, she’s shared additional details about the pain of infertility and how she and her husband felt the call to adopt. She’s also explained how they found themselves connected with this couple and their unborn child sooner than they expected, having planned to do some additional saving first. Friends have reached out to help with financial contributions on a YouCaring page to help with expenses for both the baby and the birth parents.

Chapman reflected: “Facebook has its drawbacks, but it’s also an amazing gift for which I am daily giving thanks. Without the people it’s connected me to, I wouldn’t have our wonderful adoption attorney, a baby waiting to become our son … housing for his birth parents, and the prayers and material support that is making all this possible. … Social media is — sometimes — everything it’s cracked up to be.”