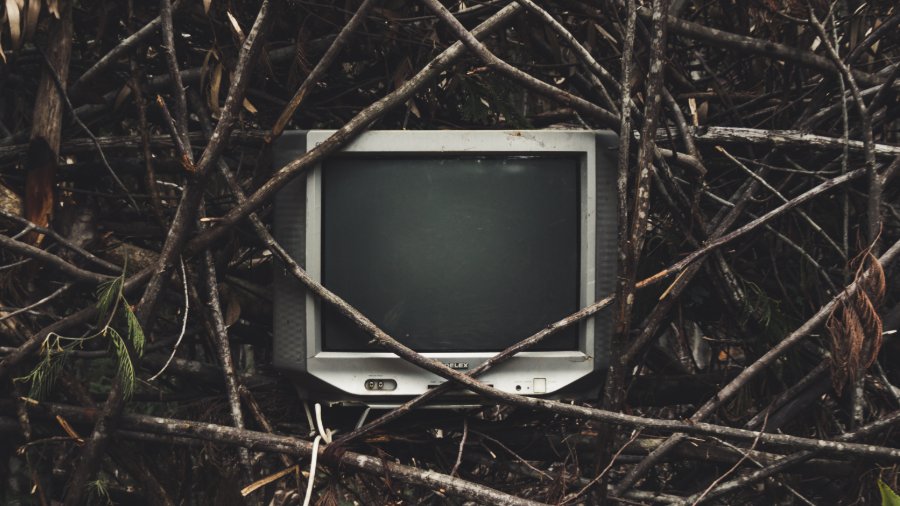 Pornography and sex trafficking are issues that fuel one another, contributing to a high demand for sex and a dangerously sexual culture, activists warn.

*Average of 115 million visits PER DAY

As the press office boasts: their average visits per day is equivalent to populations of Canada, Australia, Poland, Netherlands.

Pornography, particularly obscene and child pornography, “wets the appetite of the consumer for more extreme and more deviant types of content,” Enough is Enough founder Donna Hughes told the DCNF.

Federal law criminalizes the distribution, transportation, shipping, selling, mailing, and producing with intent to sell or distribute obscene matter, including obscene pornography. Those who are convicted of these crimes face fines and imprisonment.

These types of content fuel the desire to act out those fantasies by which they have been aroused because they are “highly addictive,” Hughes said.

“That embeds that desire for that content and that type of sex act into their brain,” she explained. “It’s actually hardwired the brain.”

Hughes said that as is normal for those experiencing addictions, a person abusing a substance will desire “more and more and more.”

“It escalates. It’s the same thing with pornography or child sex abuse images,” she said.

This is how the demand for content is created, warned Booyens, the anti-trafficking activist and SHAREtogether founder.

“It’s unquestionable. Just like an opioid. It’s the feeder drug for someone to end up one day with heroin. You don’t start with heroin, start with a heavy drug like that. You start with something that’s accessible.”

Sex trafficking occurs when someone uses force, fraud, or coercion to engage in sexual activity with an adult or a minor in exchange for something of value. Trafficking of humans for sex has become a massive issue throughout the world: A study from the United Nation’s International Labor Organization estimated that 1 million children and 3.8 million adults around the world were victims of forced sexual exploitation in 2016.

The most common age a child enters sex trafficking is between the ages of 14 and 16, according to the anti-sex trafficking institute Shared Hope International, when victims are too young and naive to realize what is going on.

Traffickers are commonly intimate partners or family members of victims, and cases of trafficking often occur in the home, according to anti-sex trafficking institute the Polaris Project.

In one example Shared Hope International leader Linda Smith shared with the DCNF, a man allegedly took sexual photographs and videos of a 5-year-old girl in her own home and distributed them, an instance that counts as both sex trafficking and the distribution of child pornography.

The practice thrives because of serious demand, according to Shared Hope. Buyers fuel the market with their money and the trafficker or the pimp exploits victims to earn revenue from buyers. The traffickers find victims through social networks, at home, in neighborhoods, in clubs or bars, on the internet or at school.

They then lure the victims with promises of love, protection, a home, adventures, or opportunities, according to Shared Hope, and then the traffickers use fear, violence, intimidation or threats to ensure that the victims are compliant and meet demands.

Booyens suggested a hypothetical scenario wherein a pimp discovers a 16-year-old girl who grew up in an underprivileged community in the Bronx, New York.

“Maybe she’s on the street,” Booyens said. “Maybe her dad’s in jail.”

“So there’s a need for essential goods. They will give that girl the goods, give her clothes and give her a shelter,” he continued. “They’ll give her ‘protection from the street.’ Dangerous, right? But now they’re completely manipulating her and turning her into a slave.”

That girl will eventually have to pay that debt back, Booyens warned.

Fueling Demands on Both Sides of the Issue

Sex trafficking is not the only industry thriving from serious demand, Hughes said.

“The content itself is fueling the desire for the consumer to act out those fantasies with someone,” she explained. “Either a child or an adult. So it’s actually fueling the demand for a trafficked victim.”

Smith noted that accounts from victims who survived sex trafficking highlight how violent or obscene pornography influences the demands that buyers and traffickers make of victims.

“It’s not uncommon for buyers to exploit victims in a way that reenacts what they have seen through child sexual abuse material (CSAM) or pornography,” she explained.

“We know that exploiters regularly record such exploitation for purposes of trading or selling it, amounting to the creation and distribution of ‘pornography,’ or, more appropriately, child sexual abuse material (CSAM): pictures and videos of rape and violation of children,” Smith added, noting that the traffickers will also film the children dancing or stripping.

According to Booyens, every victim of sex trafficking is filmed.

“It’s a form of manipulation,” he explained.

The activist said pimps will film girls in compromising positions, such as engaging in drug deals or performing sex acts in order to manipulate them to do what the pimps wants. He gave the example of a girl accepting $500 worth of cocaine from a drug dealer while the pimp photographs or films the incident. Now that the pimp has that video, Booyens said, she must do what he wants.

An Issue of Culture?

Smith warned that today’s sexualized culture is at the root of both these issues.

“In many ways, our society fosters a culture that normalizes sexual harm against children,” she explained. “Our sources of entertainment inarguably play a large role in conditioning consumers to tolerate the sexualization of youth, gender-based violence, and objectification of women and girls.”

Smith said it is critical that everyone do their part to “ensure that we are not, even unconsciously, fueling a culture that permits exploitation to occur” by refusing to support artists whose music normalizes violence against women, refusing to passively listen to conversations that downplay the effects of these types of harm or voting for candidates who prioritize anti-trafficking policies.

Society would rather not acknowledge this dark side of pornography, Booyens said.

Note from The Stream: If you want to help fight human sex trafficking, consider partnering with our RESCUE Life mission to Reach, Rescue and Restore victims of sex trafficking.