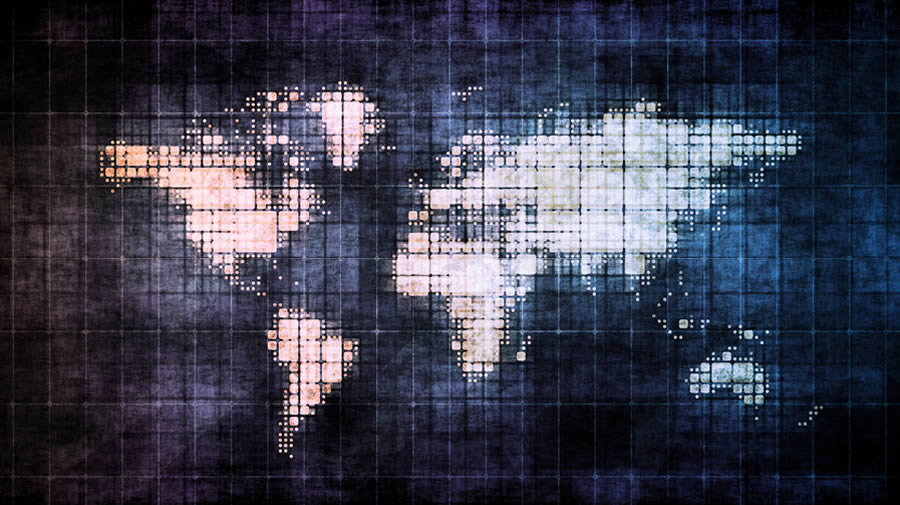 A string of populist electoral wins in Australia, India and the U.K. are beginning to transform the global political landscape as nations revolt against mass migration, climate change legislation and traditional party establishments.

In recent weeks, several nations have placed anti-establishment groups in power, many of which advocate strict immigration policies and hold nationalist sympathies.

As discontent with the establishment continues to fester across the globe, here are some of the highlights from the biggest developments in the past month.

Polling pointed to a disaster for Australia’s right-leaning Liberal-National Coalition in the federal election held May 18. But what was supposed to be Australia’s “climate change election,” with leading parties supporting sweeping climate legislation, turned to a stunning upset, according to The New York Times.

Not only did the Liberal-National Coalition retain power; it gained seats in Parliament and earned an outright majority, with 77 seats, The Guardian reported.

Morrison campaigned against greater immigration and cut the nation’s net intake, per the Sydney Morning Herald. He also moved against radical climate legislation, The Guardian reported.

A few days later, on May 23, India tallied the ballots for its general election. Results showed a landslide victory for incumbent Prime Minister Narendra Modi. His party outperformed expectations, winning 303 out of 542 seats in the lower house, according to The Associated Press.

With the victory of Modi’s group, the Indian National Congress, which had been the dominant group for most of India’s history, failed to win 10% of the seats in the legislature.

Modi is the first prime minister to hold consecutive outright majorities in the Indian lower house since 1971, according to the BBC.

Nigel Farage, the former leader of the United Kingdom Independence Party (UKIP), was a pivotal “Leave” supporter during the U.K.’s referendum on continued membership in the European Union in 2016.

Leave supporters campaigned heavily on issues of migration and sovereignty. The U.K. is part of an agreement with the EU that allows for free movement between citizens of certain states. The U.K. faces high rates of net migration into its territory. Farage and his allies sought to reassert the U.K.’s authority over its borders and international dealings.

With Parliament in deadlock on how to deliver “Brexit,” the government twice delayed the U.K.’s departure date, which forced the country to participate in elections to the European Parliament.

Party messaging abandoned most of the policy arguments made for leaving the EU and instead argued the dithering of the major parties was a betrayal of democracy.

Most polls predicted a Brexit Party victory May 23. A seat projection from Britain Elects suggested the party would win as many as 24 of the 73 U.K. seats in the European Parliament.

Our forecast for this year's UK European elections has…

Results will be posted here and on our site as the night progresses. https://t.co/QNnnVpo5HI pic.twitter.com/fIjpk4bKaS

With the results formally announced May 26, the Brexit Party outperformed its polling numbers. Farage’s nascent group claimed 29 seats in the elections, The Sun reported. Ironically, the anti-EU group became the single-largest party in the European Parliament.

Traditional parties fared far worse. The incumbent Conservative party came in fifth place, winning only four seats and losing its delegation leader. The opposition Labour Party won only 10, according to The Sun.

Other nations across Europe saw similar up-endings of the governing parties in the May 26 tallies. Enough nations elected representatives outside of the center-right and center-left that the longstanding coalition in the EU Parliament lost its majority.

In Italy, Mateo Salvini’s conservative Lega Party, a junior partner in the ruling coalition, won a decisive victory, according to CNBC.

In Spain, the far-right Vox managed to win seats in the European Parliament for the first time, The Irish Times reported.

The European results mark the first time in 40 years the center-right and center-left coalition has not held a majority in the body, according to the BBC.