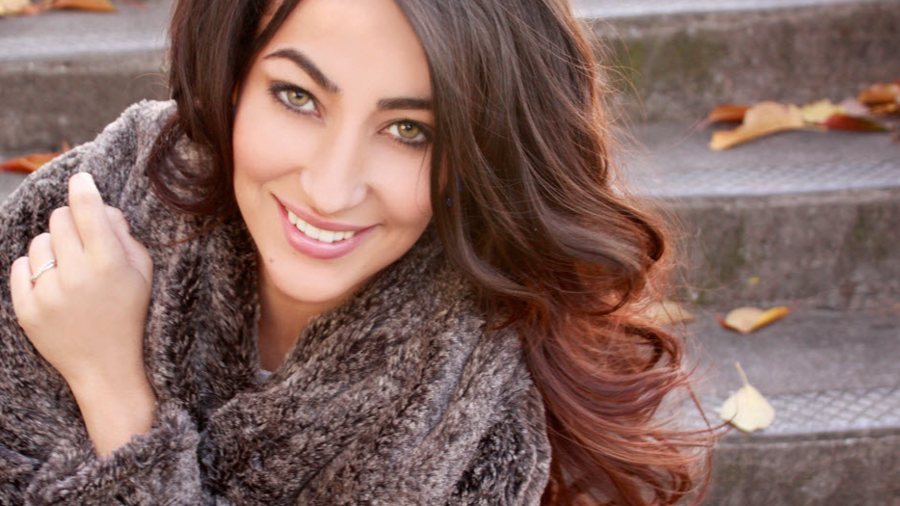 Jeannie Ortega Law describes her childhood as violent, chaotic, and scary at moments. Introduced to witchcraft at an early age, she faced spiritual torment and suicidal inclinations.

“I was introduced to religion,” Law recently told “The Christian Post Podcast.” “Underneath the Catholicism was the family religion on my maternal side called Santeria, which is basically worship of the dead, conjuring the dead, channeling the dead, things like that.”

The journalist, author, and singer, who tells her story in the book What Is Happening to Me?: How to Defeat Your Unseen Enemy said she was “uncomfortable” and struggled as a child with the prominence of these spiritual practices in her family.

“All that I knew was that it made me feel uncomfortable, but it was just normal to a big majority of my family,” she said. “I was introduced to that at a very young age. My spiritual eyes … were always open.”

“I Needed There to be a God”

Listen to Law detail her story:

These issues weren’t Law’s only struggles, though. Growing up in a tough neighborhood in Brooklyn, New York, she faced abuse. Through it all, Law clung to the concept of God to navigate these difficulties.

“I needed there to be a God because not only did I grow up in that spiritual climate, but there was also violence inside the home, outside of the home,” she said.

Law specifically described her spiritual environment’s impact on her life, including the manifestation of terrifying nightmares and torment.

“I was so spiritually heightened. I was constantly bombarded with nightmares and things like that,” she said. “There were supernatural things happening all around me.”

Law continued, “I was exposed to things that I shouldn’t have been exposed to.”

Success in the Music Industry

She said she became so inundated with spiritual negativity that she needed to find an outlet. Luckily, Law discovered music — something she believes God used to help guide her away from what could have been a destructive and deadly path.

“I needed there to be an outlet. It was either music or suicide,” she said. “God used music to kind of get my attention, shift my focus, give me something to live for.”

Law started making music to not only heal herself but also to help empower others. But she soon learned that the entertainment industry comes with its challenges, including harassment and deeply uncomfortable situations.

“You go into this world of the entertainment industry,” she said. “And you’re constantly being pulled at from every direction to give the people what they want.”

Despite creating hit music and touring with Rihanna, Law said she ended up emotionally struggling again, pondering why she should continue living. The success, money, and fame did little to fix the issues she desperately tried to overcome.

The Unshakable Love of God

But then a friend invited Law to church, and, for the first time, she experienced God and authentic faith in a new way.

She accepted Jesus, started living a Christian life — and hasn’t looked back. Today, she’s married to a pastor and is a journalist at The Christian Post.

“What really got me about God was, He was constant,” she said. “The one thing that every one of us needs is that unmovable, unshakable love of God. And only God offers that.”

Law added, “God fights for us.”

Read more about her powerful story in “What Is Happening to Me?” and visit Law’s website for more.

This article originally appeared on Faithwire.

Strange Things Left Him Convinced He Had a ‘Ghost’ — but as Chaos Intensified, He Believes a Far More Sinister Reality Was Unveiled