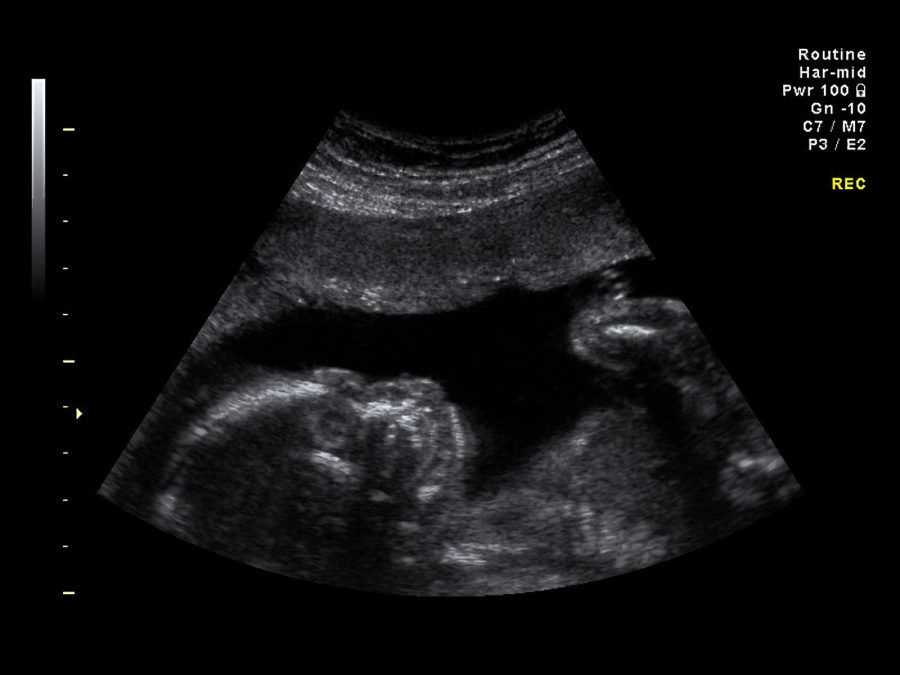 “We call on the Chinese Communist Party to immediately end these horrific practices and ask all nations to join the United States in demanding an end to these dehumanizing abuses,” Pompeo said in a Monday afternoon statement.

His words came after an investigation by the Associated Press found that the Chinese government is committing “demographic genocide” against Uighur Muslims through forced abortions, birth control, mass detentions, and imprisonment.

The AP investigation, based on interviews with 30 former detainees, family members, a former detention camp instructor, government statistics and state documents, found that the Chinese government seeks to dramatically lower the birthrates of Uighurs and other minorities while encouraging other populations to produce more children.

Chinese parents who have more than a few children are often sent to detention camps or subjected to huge fines, the publication found, and police instill terror into families by raiding homes searching for hidden children.

“The world received disturbing reports today that the Chinese Communist Party is using forced sterilization, forced abortion, and coercive family planning against Uyghurs and other minorities in Xinjiang, as part of a continuing campaign of repression,” Pompeo said. “German researcher Adrian Zenz’s shocking revelations are sadly consistent with decades of CCP practices that demonstrate an utter disregard for the sanctity of human life and basic human dignity.”

New reports on the use of forced abortions and sterilization in Xinjiang are reminiscent of the abuses against members of ethnic and religious minority groups throughout the 20th century. The U.S. will not stop sounding the alarm on CCP human rights abuses.https://t.co/RMK4S8OyxO

“New reports on the use of forced abortions and sterilization in Xinjiang are reminiscent of the abuses against members of ethnic and religious minority groups throughout the 20th century,” Ortagus said. “The U.S. will not stop sounding the alarm on CCP human rights abuses.”

The AP found that the Chinese government’s policies made families fearful of having children. Between 2015 and 2018 (the latest years for government statistics), birthrates in the mostly Uighur regions of Hotan and Kashgar have plummeted by over 60%, while in Xinjiang, birth rates fell almost 24% in the last year alone.

Those rates of decline were far greater to the 4.2% fall in birthrates across China, the publication reported.

A Chinese ministry spokesman told the Associated Press Monday that the publication’s story was “fabricated” and “fake news,” adding that the Chinese government does not discriminate against minorities or ethnicities.

“Everyone, regardless of whether they’re an ethnic minority or Han Chinese, must follow and act in accordance with the law,” ministry spokesman Zhao Lijian told the AP.