POLL: Democrats are Quickly Becoming the Party of White Elites 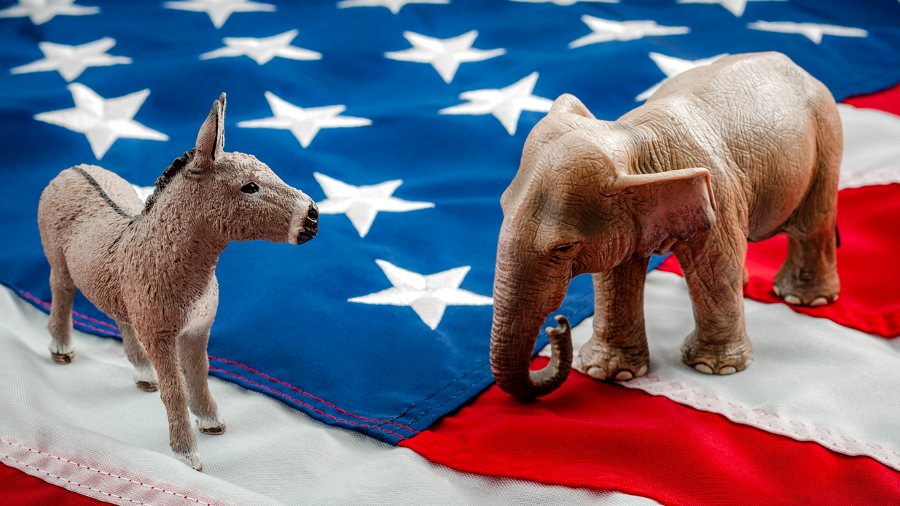 The poll found that 57% of white voters with a bachelor’s degree would prefer Democrats to control Congress after the 2022 elections, compared to just 36% who would want Republicans to do so. Meanwhile, Republicans are having increasing success with minority voters, with Hispanics essentially split in their responses on which party they prefer to control Congress, and non-Hispanic, non-black minorities actually preferring Republican control by a margin of 39% to 34%, the poll found.

“ For the first time in a Times/Siena national survey, Democrats had a larger share of support among white college graduates than among nonwhite voters — a striking indication of the shifting balance of political energy in the Democratic coalition. “

As recently as 2018, Hispanics voted for Democrats by an almost 50-point margin, and the party lost the white, college-educated vote, Axios reported. This phenomenon, Axios argued, represents a “seismic shift” realigning American politics.

The shift is due to Democrats increasingly putting social issues at the forefront of their platform such as immigration, LGBT rights, affirmative action, abortion and other issues, according to chief New York Times political analyst Nate Cohn. This social liberalism brings progressive college graduates into the party’s fold, while being off-putting to more culturally conservative working-class voters of all ethnicities, Cohn argues.

Black voters were the one minority group that remained firmly supportive of the Democratic party, the poll found.

The Democratic Congressional Campaign Committee did not respond to the Daily Caller News Foundation’s request for comment.

The Times/Siena College poll was conducted between July 5-7 with 849 registered voters. The margin of error was 4.1%.