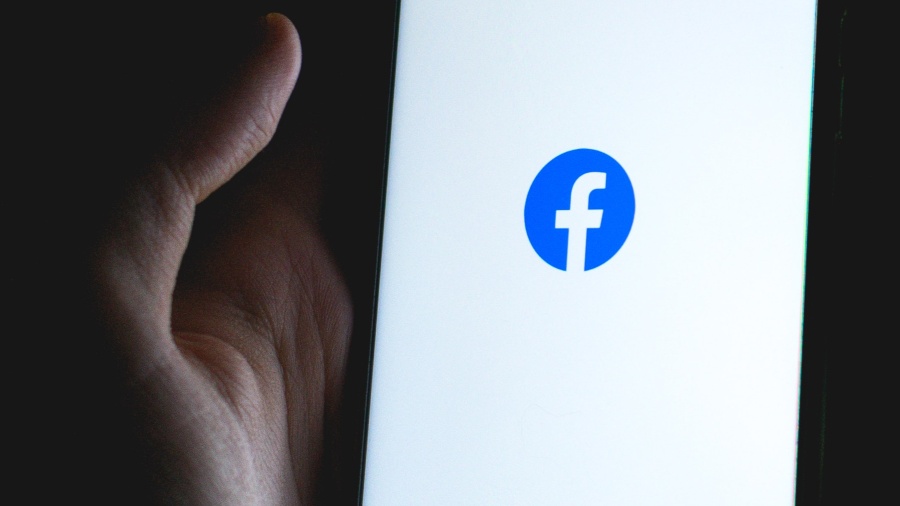 In a PolitiFact article titled “Why the COVID-19 Survival Rate Is Not Over 99%,” staff writer Jason Asenso argues that about 1.7% of U.S. residents who contract COVID-19 die from it. However, he uses a naive approach to calculate this figure, and legitimate methods show that the average COVID-19 survival rate is firmly over 99%.

Medical journals have documented the deadly harms of exaggerating the fatality rate of COVID-19. Nevertheless, Facebook is amplifying PolitiFact’s false claim by using it to censor genuine facts about this issue.

PolitiFact calculates the COVID-19 death rate by dividing the number of people who “have died” from COVID-19 by the number of “confirmed COVID-19 cases” in the United States. Using data from August 6, 2021, this is 614,300 deaths divided by 35.2 million cases, which equals 1.7%.

That simplistic calculation suffers from a fatal flaw that medical scholars have repeatedly refuted. For example, a 2020 paper published by Cambridge University Press warns that this approach produces a large “mortality overestimation” for COVID-19 because it confuses two very different measures of mortality called the “case fatality rate” and the “infection fatality rate.” The first of these is the rate of death among confirmed cases of the disease, while the second is the rate among everyone who has had it, including people who were asymptomatic or never diagnosed with it.

The size of the gap between those figures was estimated by a 2020 paper in the journal Clinical Infectious Diseases. The study found that 13% of all COVID-19 infections in the U.S. from the outset of the pandemic through September 2020 were “recognized and reported.” This means that for every reported case in the first six months of the pandemic, there were about seven cases that went unreported.

While that gap has dropped over time due to more extensive testing, high rates of mild and asymptomatic COVID-19 ensure that many new cases are not reported. In the words of a November 2021 CDC article:

Case reporting underestimates the total number of SARS-CoV-2 infections because of underdetection of asymptomatic or mildly symptomatic cases and variation in the use and availability of diagnostic testing.

Despite PolitiFact’s failure to recognize this fact, medical scholars have publicly emphasized it since early in the pandemic. For instance, Dr. Brett Giroir — the Assistant Secretary for Health at the U.S. Department of Health and Human Services — informed journalists in March 2020 that the COVID-19 death rate is “lower than you heard probably in many reports” because “many people” with COVID-19 “don’t get sick and don’t get tested.” He called this a “denominator problem” because all of those people “do not get counted in the denominator.”

By ignoring these masses of unreported cases, PolitiFact’s method shrinks the denominator in the death rate calculation, making the rate seem far higher than reality. As detailed in the Cambridge University Press paper, this blunder was the likely cause of a “10-fold increased mortality overestimation in March 11, 2020, US Congressional testimony.”

Incidentally, the person who gave that testimony was Dr. Anthony Fauci, even though it conflicted with a commentary he had recently coauthored for the New England Journal of Medicine. In it, he and two other federal health officials explained, “If one assumes that the number of asymptomatic or minimally symptomatic cases is several times as high as the number of reported cases, the case fatality rate may be considerably less than 1%.”

Without relying on that assumption, a diverse array of medical journals and organizations have accounted for unreported cases and determined that the COVID-19 fatality rate is well below 1%. This includes but is not limited to the following:

The last of those figures for the oldest age group was corroborated a month later by a study in the journal Clinical Infectious Diseases. It found that Danes aged 70 and above had a COVID-19 fatality rate of 5.4%. Likewise, The Lancet published a study in April 2021 that estimated the COVID-19 fatality rate at 4.3% to 7.4% among people aged 65 and older in Geneva, Switzerland.

Due to widespread misreporting like this article from PolitiFact, the public has been grossly misled about this matter. A scientific survey commissioned by Just Facts in November 2020 found that 65% of U.S. voters believed the COVID-19 death rate for people aged 70 and above is 25% or higher, and 39% of voters thought that half of everyone in this age bracket died if they caught COVID-19.

PolitiFact is well aware of the CDC figures above because the target of its so-called fact check explicitly quotes them, and PolitiFact links to the CDC’s document that contains them. However, PolitiFact claims that “the data does not show the likelihood of surviving COVID-19.” Instead, PolitiFact reports, “These numbers are meant to be used for estimates of death over time, said Dr. Ruth Etzioni, a professor of biostatistics at the University of Washington School of Public Health.”

Those assertions directly conflict with the CDC document in question, which states that the figures are for the “infection fatality ratio” under “the existing standard of care.” The document leaves no room for misinterpreting this because it defines the infection fatality ratio as “the number of individuals who die of the disease among all infected individuals (symptomatic and asymptomatic).”

Moreover, the document highlights the inherent flaw in PolitiFact’s calculation by explaining that the infection fatality ratio “is not necessarily equivalent to the number of reported deaths per reported case because many cases and deaths are never confirmed to be COVID-19, and there is a lag in time between when people are infected and when they die.”

In short, PolitiFact disregarded the obvious facts of this matter in favor of an unsupported claim from a selected professor. That’s not “fact checking.” It is misusing cherry-picked experts to spread counterfactual claims.

In the 2020 Cambridge University Press paper, Dr. Ronald B. Brown — a Ph.D. who specializes in pathophysiology and epidemiology — documents the mortal dangers of overstating fatality rates and emphasizes that these “seemingly minor miscalculations” can develop “into disasters.” His prime example is the COVID-19 pandemic.

Reams of medical publications have confirmed such harms. A tiny sample of these includes studies and analyses from the American College of Emergency Physicians, the journal European Psychiatry, the CDC, the Kaiser Family Foundation, the journal Frontiers in Public Health, and American Journal of Health Economics, and the Journal of the American Medical Association.

With disregard for those deadly implications and the straightforward facts of this matter, PolitiFact is resurrecting the falsehood that the average COVID-19 death rate is firmly above 1%. This claim, which was prevalent near the outset of the pandemic, has been thoroughly debunked.

Intensifying the risks of these grave dangers, Facebook is using PolitiFact’s misinformation to censor a post which accurately quotes CDC estimates for the death rate. PolitiFact declares this is part of its “partnership with Facebook” to “combat false news and misinformation on its News Feed.”