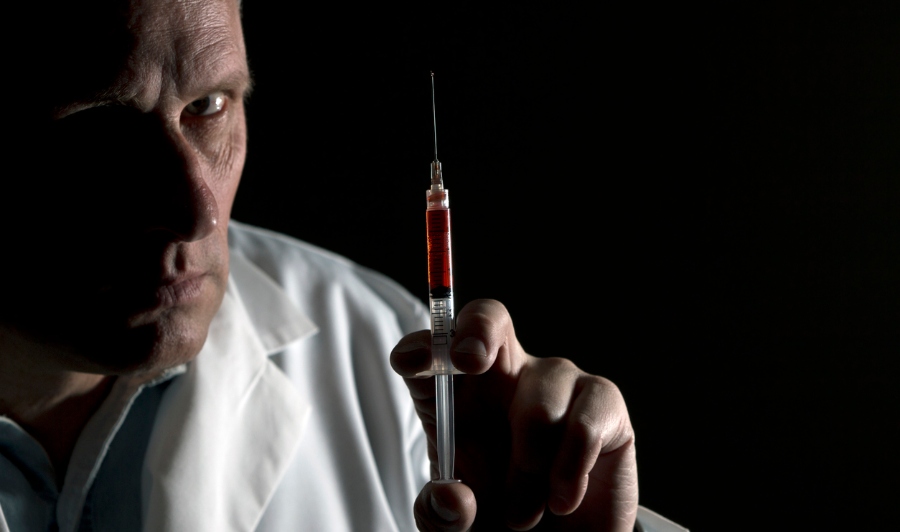 The politicizing of COVID-19 vaccinations is ramping up, with Josh Marshall at the liberal Talking Points Memo asking, “Is Vaxed America Running Out of Patience?” I don’t want to give clicks to the original, so here’s Jazz Shaw at HotAir.com giving it a good dismantling.

The Left Has a Problem

As Shaw points out, the left has a problem: they want to score political points by demonizing people who are reluctant to be vaccinated as a bunch of dumb, white Trump supporters who listen to crazy “disinformation” on the Internet and are to blame for all COVID deaths. Problem is, the most hesitant groups are blacks and Latinos, and they can’t call them dumb and crazy because they’d risk losing their votes. So they’re coming up with nonsensical distinctions, like that minorities are understandably “vaccine hesitant” while white Trump voters are stupidly “vaccine resistant,” as if those are actually different things.

Bottom line: if the CDC wants to convince people to get vaccinated, it needs to work on regaining its credibility.

(I should note here before it goes down the memory hole: the vaccines were developed under Trump, thanks to Trump’s Operation Warp Speed; Trump took one himself [as have I]; and Biden, Harris, and other Democrats ginned up fears of them because they were developed under Trump — until they took office and started falsely taking credit for them and demonizing people who are afraid of them.)

Shaw also points out the economic and political side effects that would be caused by mandating vaccinations to hold a job, which would mean firing 40% of the workforce, many of them black and Latino.

Here’s another story, from the liberal Atlantic magazine, admitting that radical anti-vaxxers are a tiny, almost irrelevant segment of the unvaccinated, and that demonizing the unvaccinated is just generating more distrust and making matters worse.

Many people are also hesitant to be vaccinated because they had COVID already, got over it, and believe they have natural immunity that’s as good as the vaccine or better. The CDC insists they should get vaccinated anyway, but studies are piling up showing that these people do have long-term resistance. A recent study in Israel found that out of about 7,000 new cases, there were far fewer among the recovered than the vaccinated. And here’s the latest, from Italy.

These people tend to be concerned about possible side effects, and it’s understandable that in weighing the risk of, say, a blood clot against the small chance of re-catching a disease they’ve already easily survived, that they might go with the latter. That’s just the basic kind of risk assessment everyone makes all the time, like deciding whether avoiding the risk of dying in a traffic accident is worth never leaving the house.

Here’s some more information, from reliable sources, that casts doubt on the push to vaccinate all children for COVID-19.

The CDC claims that 335 children who tested positive for COVID have died, but Johns Hopkins University medical Prof. Marty Makary says there was no research to determine whether they actually died of COVID or simply were carrying it when they died of something else. His own research team studied 48,000 cases of COVID in children under 18 and found zero deaths among those who didn’t have other conditions, such as leukemia. Meanwhile, the CDC found 56 to 69 cases of myocarditis (heart inflammation) in 12- to 17-year-old boys per 1 million vaccine doses over a 120-day period. That’s rare, but it’s still a concern for parents, who have to balance the rare risk of serious heart problems against the very low risk of the disease to children. Again: parents have to do that.

Bottom line: if the CDC wants to convince people to get vaccinated, it needs to work on regaining its credibility. Consider all the medical research, not just studies that confirm what they’re telling us today. Address the concerns of Americans honestly instead of calling them names. And respect their right to make decisions about their own bodies. It’s odd how the leftist mantra, “My body, my choice,” gives you the right to kill a child in the womb that isn’t actually part of your own body, but it doesn’t cover making decisions about things that are actually injected into your body.

In the meantime, my daughter Sarah has a suggestion that might help overcome vaccine hesitancy among Trump supporters.