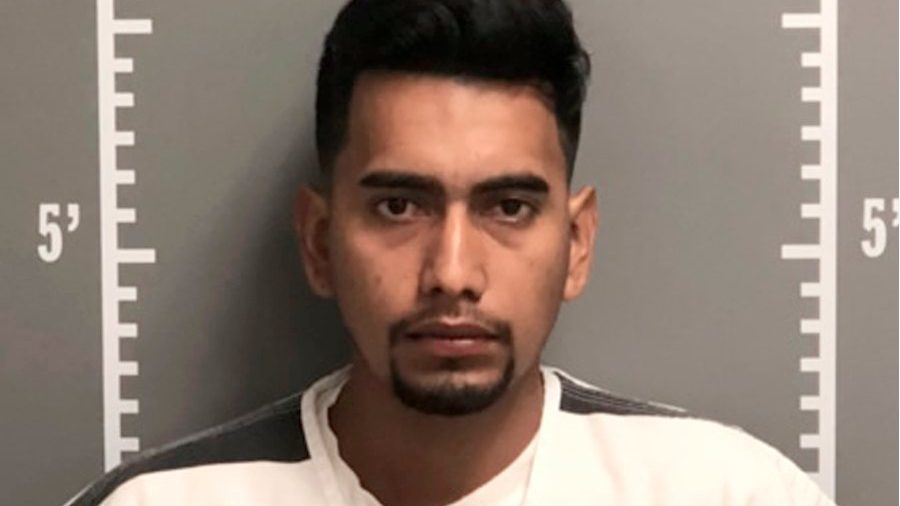 This undated photo provided by the Iowa Department of Public Safety shows Cristhian Bahena Rivera. Authorities said on Tuesday, Aug. 21, 2018, that they have charged a man living in the U.S. illegally with murder in the death of Iowa college student, Mollie Tibbetts, who disappeared a month ago while jogging in a rural area. Iowa Division of Criminal Investigation Special Agent Rick Rahn said that Rivera, 24, was charged with murder in the death of Tibbetts.

This article is available to read at the Associated Press Archive Link here: https://apnews.com/fe3f6304fc0c4a00b934277359e33d0e/Politicians-target-immigration-law-after-arrest-in-Iowa-case