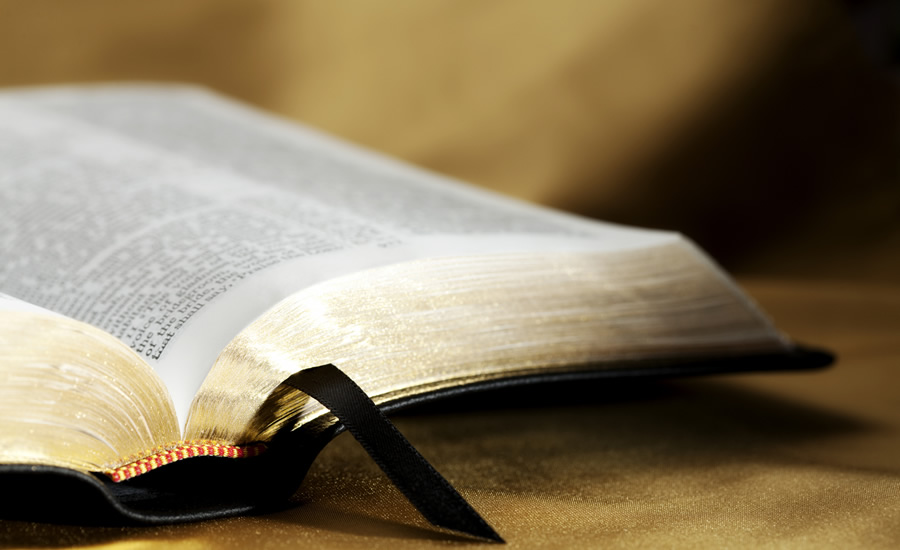 The Bible is not known for being the authority modern culture consults for political commentary, practical living, or ethical advice. The Apostle Paul is especially derided. Even some professing Christians regard his sexual ethics as outdated. Instead of pulling the old let’s-reinterpret-this-Bible-text-to-be-gay-affirming approach, some believers simply say he’s wrong. Let’s just focus on Jesus, they suggest, who allegedly never said anything about homosexuality. That’s why it’s not surprising that one of Paul’s passages should rise to the top of “The Most Politically Incorrect Bible Passage” Hall of Fame.

Paul’s first epistle to the church in Corinth has many challenging admonitions. First Corinthians 6:9-11, however, seems to top them all, especially in light of our country’s ethos. Let’s look at Paul’s words.

Wow. Just wow. Shock jock radio hosts got nothing on this. Here are three reasons why Paul’s passage is the most politically incorrect passage.

Now, I’m not saying this passage is politically incorrect because I’m embarrassed by Paul’s words. After all, though He wrote these verses, it’s the Holy Spirit who inspired them. In other words, God is ultimately responsible for the content of this passage and, indeed, every word in Scripture. These are God’s ethics and, I might add, the ethics of Jesus.

Though Paul’s statement might be the most politically incorrect passage, it’s also a powerfully correct passage. These are the words of our Creator, the One who sustains the universe in existence and grants our every breath. Truer words cannot be spoken.

Though none of us deserves to inherit the kingdom of God, Jesus makes a way that we can be pardoned for our crimes, no matter what they might be.

While this passage does not resonate with everyone in our culture, it does offer hope for anyone who acknowledges they are in trouble with God. As C.S. Lewis says, “It is after you have realized that there is a real Moral Law, and a Power behind the law, and that you have broken that law and put yourself wrong with that Power — it is after all this, and not a moment sooner, that Christianity begins to talk.”

Paul’s main point is the point about changed lives. That’s why, despite the negative effects of sinful behavior, Paul interjects with, “Such were some of you …” (1 Cor. 6:11). But you were washed. But you were sanctified. But you were justified in the name of the Lord Jesus Christ and in the Spirit of our God. Though none of us deserves to inherit the kingdom of God, Jesus makes a way that we can be pardoned for our crimes, no matter what they might be. That’s the gospel, and that’s powerfully correct.

Originally published on Stand to Reason. Reprinted with permission.