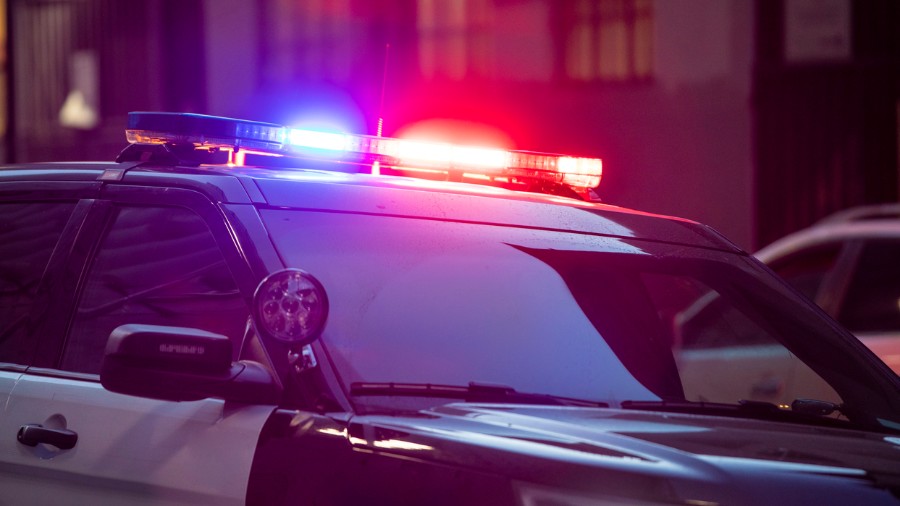 “Homicides are up 13% over last year’s alarming 20% increase,” police union chairman Gregg Pemberton said in a Tuesday statement. “In Ward 4 … homicides have increased 89% this year. Armed robberies in Ward 2 are up 188% and in Ward 6 up 72%. Year to date, there have been over 360 carjackings in D.C. Well more than one per day,” he said.

“Most of the members who have left cited the Council’s treatment of law enforcement and political rhetoric, which not only makes policing more difficult and therefore less effective, but it also endangers police officers and their families,” Pemberton explained.

“The Council’s continued desire to reduce the size and funding of the police department hangs like a dark cloud of our city,” he said.

The nation’s capital has seen 200 homicides this year as of Monday when a man was found in the northeast part of the city suffering gunshot wounds, Fox 5 reported. The city has not had this many homicides in one year since 2003, according to the police union’s statement.

“The increase in crime has many causes, one of which being the DC Council’s reactionary implementation of police ‘reform’ measures the consequences of which were not properly considered,” the police union said.