The shooter and the girl he shot had recently ended a relationship. 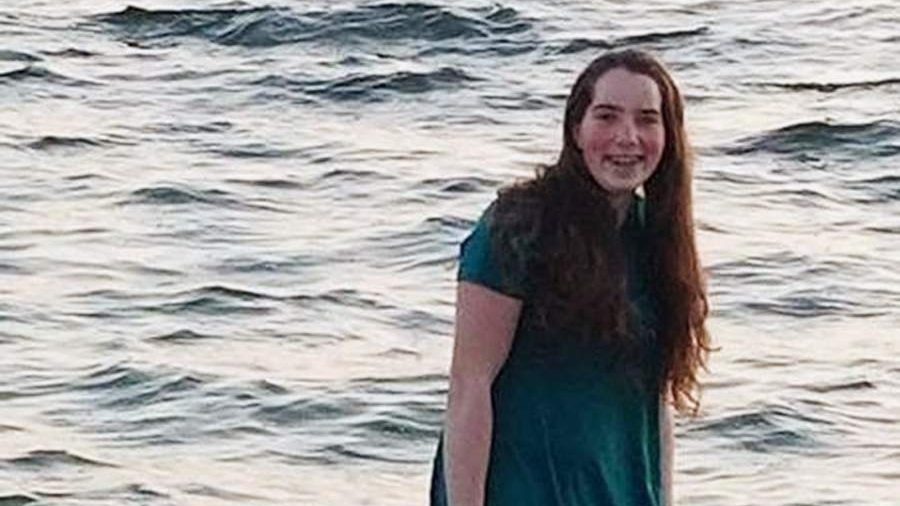 This undated photo provided by the Willey family shows Jaelynn Willey. A teenager armed with a handgun shot and critically wounded Willey inside a Maryland school on Tuesday, March 20, 2018, and the shooter was killed when a school resource officer confronted him moments after the gunfire erupted. A third student was in good condition after he was shot.

This article is available to read at the Associated Press Archive Link here: https://apnews.com/fe65fdd8019e47c887305f97ebdf8a16/Police:-Maryland-school-shooter-used-his-father's-handgun

JUAN A. LOZANO and CLAIRE GALOFARO