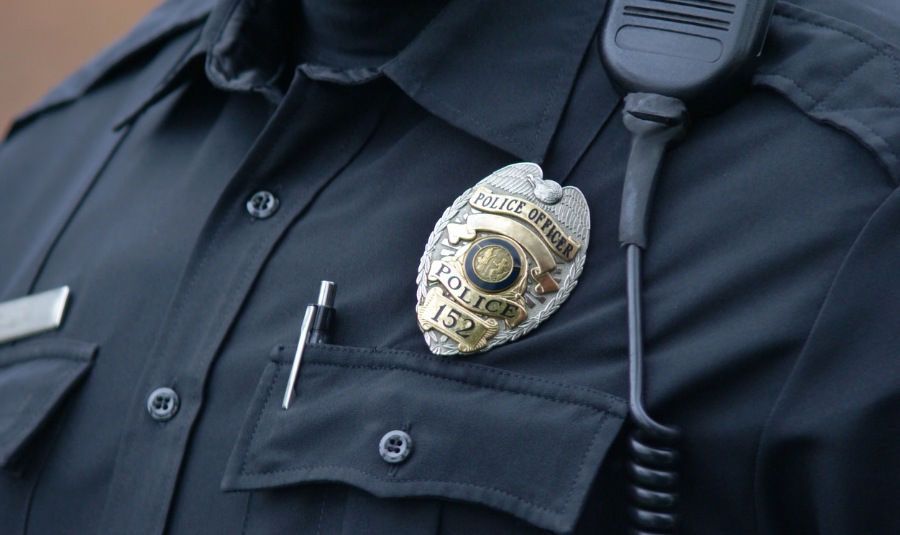 A police officer will be allowed to return to duty after being suspended for turning an illegal alien over to Immigration and Customs Enforcement.

A Fairfax County, Virginia, police officer will be allowed to return to work Friday following an update from the Fairfax County Police Department’s internal affairs division, according to a news release by the department Wednesday.

The incident began when the officer, who has remained unidentified, cooperated with federal immigration authorities — a violation of his department’s protocol.

“After receiving an update from our Internal Affairs Bureau, I have concurred with the procedural policy recommendation to return the officer involved in the Sept. 21 event to full duty on Friday,” Fairfax County Police Chief Edwin C. Roessler said in a statement. “We have one of the best police forces in the U.S. and I have confidence that our officer will represent us well throughout his career.”

The officer had responded to a traffic accident on Sept. 21 in the Alexandria area of Fairfax County. Upon discovering that one individual did not have a driver’s license, the officer ran the individual’s information through the Department of Motor Vehicles. The check revealed that the person had failed to appear to a deportation hearing.

The officer gave the individual a summons for failing to have a driver’s license, and then held the driver under custodial detention until an ICE agent arrived.

The officer’s action violated Fairfax County’s longstanding sanctuary policy, which forbids officers from asking about an individual’s immigration status or apprehending suspects based solely on a civil immigration violation. Roessler issued a public apology for the incident, and announced that the officer was put on suspension.

“This is an unfortunate issue where the officer was confused,” Roessler stated at the time. “We have trained on this issue a lot. This is the first time we’ve had a lapse in judgment, and the officer is being punished.”

“It’s totally disgusting. Here’s a police officer responding to a traffic accident caused by an illegal alien that has no driver’s license, has no insurance. He ran him through the system, there was an outstanding warrant from ICE because he’s in the country illegally, he’s a fugitive from justice,” former ICE chief Tom Homan said Wednesday in reaction to the suspension.

Criticism of the police chief wasn’t confined to just pro-ICE pundits, but also from the country’s largest police union.

“Unfortunately, Chief Roessler has decided to penalize an officer for being faithful to his oath of office rather than to the political likes and dislikes of his superiors. The Chief was an officer once—he needs to remember where he came from,” read a statement from the president of the National Fraternal Order of Police.