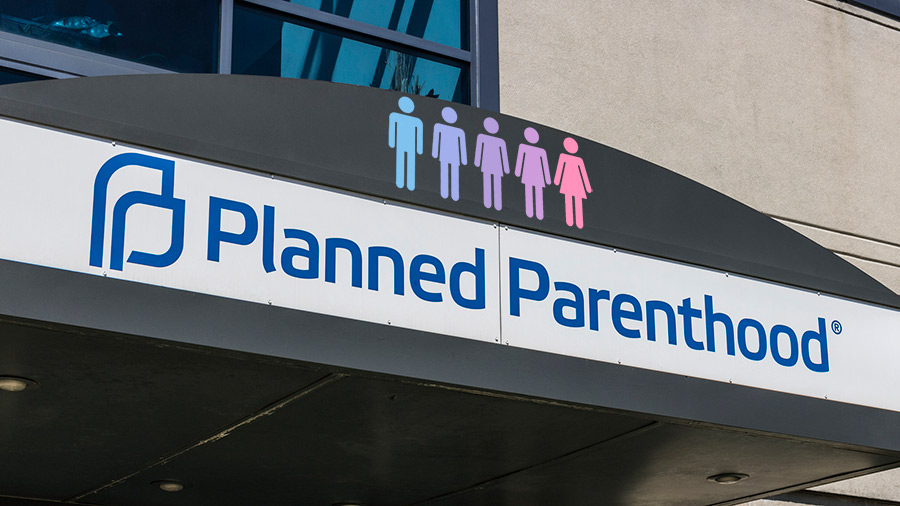 Planned Parenthood will now be treating minors with “sex-change” drugs at taxpayers’ expense.

“We had a lot of parents actually reach out to us wanting to get care for the young people in their lives,” she told WWSB News. “So we decided it was time for us to expand the care that we were providing to minors.”

Planned Parenthood’s Other Source of Revenue

The abortion giant is making these changes as the abortion rate is falling. Pro-lifers are also pushing to defund the organization. This leads some to believe that Planned Parenthood needs another source of income.

Harper Jean Tobin is the director of policy for the National Center for Transgender Equality. She said that Planned Parenthood was one of the “most important” providers of care for those who are gender confused. She added that sometimes Planned Parenthood is the only clinic within miles that offers ‘sex-change’ hormones.

Prabhakaran said “a lot of doctors can be judgmental,” and added that Planned Parenthood will give children “medications that affect the change they’re looking for.”

The treatment is paid for by tax dollars when “medically necessary.”

While other clinics must see a letter from the patient’s therapist to provide the hormones, Planned Parenthood does not. They operate on “an informed consent basis.” This means that the patient is only told about the risks and “likely effects” of the drugs before treatment begins.

Now, minors only need a parent’s consent to begin taking the “sex-change” drugs from Planned Parenthood.

Planned Parenthood’s 2016-2017 report claims that they now provide such hormone therapy in 17 states.