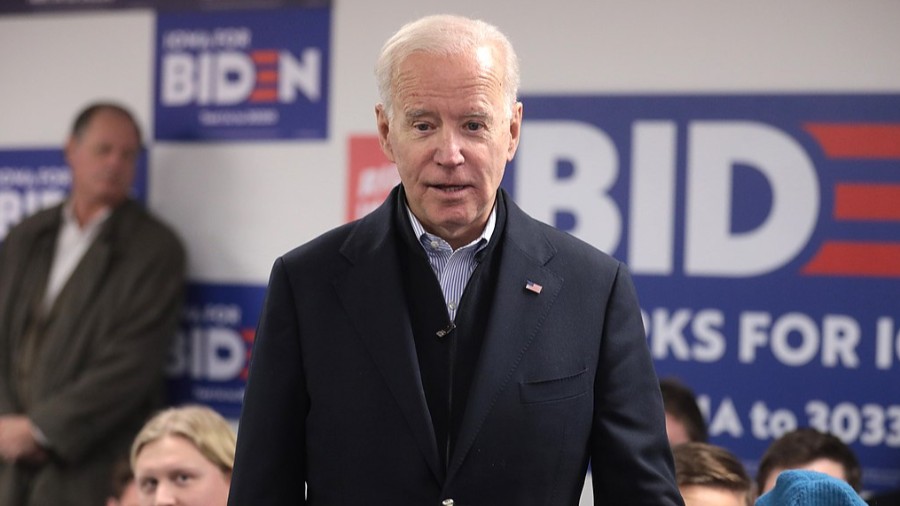 Planned Parenthood is preparing its wish list for former Vice President Joe Biden’s prospective administration, but pro-life forces are gearing up for a fight.

In a Roll Call interview, Planned Parenthood Action Fund President and CEO Alexis McGill Johnson said her organization’s top goal in 2021 is abolishing the Hyde Amendment, which for 40 years has prohibited federal funding for most abortions.

“A lot of, I think, the public conversation has to be around how a policy like Hyde, which discriminates against low-income people largely and people of color, you know, is in a moment where those same people are being disproportionately affected by a pandemic and access to health care broadly,” McGill Johnson told Roll Call.

“I think you can send a different message, that the very things that we’re trying to address, like racism, are also baked into our various policies,” she said.

The Hyde Amendment is named for the late Rep. Henry Hyde, R-Ill., who sponsored the amendment, first adopted in 1976.

McGill Johnson’s effort already has support in Congress, as the incoming chairman of the House Appropriations Committee, Rep. Rosa DeLauro, D-Conn., has said she also wants to do away with the Hyde Amendment.

In a statement to The Daily Signal, Jeanne Mancini, president of March for Life, said she is concerned about the obvious pro-abortion trajectory of a Biden administration.

“Despite his pledge of unity, it is truly heartbreaking that Joe Biden is taking his policy direction from our nation’s largest abortion business, Planned Parenthood, a group under investigation for waste, abuse, and potential fraud, not to mention the trafficking of baby body parts,” Mancini said, adding:

Joe Biden would do well to review where the majority of Americans stand on the radical policy goals pushed by Planned Parenthood, including eliminating the Hyde Amendment, a move that would quickly cement his role as the most pro-abortion president in history.

Melanie Israel, a research associate in the DeVos Center for Religion and Civil Society at The Heritage Foundation, told The Daily Signal that a Biden administration will remove life-affirming policies set in place by the Trump administration.

“The abortion lobby, along with its allies in Congress, is committed to [rolling] back the pro-life movement’s progress,” Israel said, adding:

From forcing taxpayers to fund elective abortions both at home and overseas to rolling back conscience and religious freedom protections, pro-abortion actors are eager to remove critical guardrails through both legislative and administrative action.

Pro-life policymakers will, without a doubt, have their work cut out for them. Regardless of who is in control of Congress and the administration, the pro-life movement will continue its crucial work serving women, children, and their families.

As far back as January, CNBC reported that Planned Parenthood was gearing up to support pro-abortion candidates for elective office, reporting that the abortion provider would spend $45 million in the 2020 elections to help its chosen candidates win.

“It’s plain to see that Planned Parenthood’s top priority is not protecting women’s health — as they want the public to believe — but in promoting abortions,” he said, adding:

Kristan Hawkins, president of Students for Life of America and Students for Life Action, told The Daily Signal that taxpayer funding for abortions isn’t as popular among the public as Planned Parenthood would like it to be.

“Given all the interviews Planned Parenthood leadership is giving, with their shopping list for taxpayers, it’s clear that they expect some real payback for what they spent during the election,” Hawkins said, adding:

But one thing that is consistently bipartisan is that people don’t want to pay for abortion here at home or around the world. The majority of Americans, pro-lifers, will be calling for the Hyde Amendment to stay in place and for Planned Parenthood to quit picking the pocket of taxpayers.

Their ‘choice’ to ending preborn lives to make money doesn’t mean we should pay them to do it.