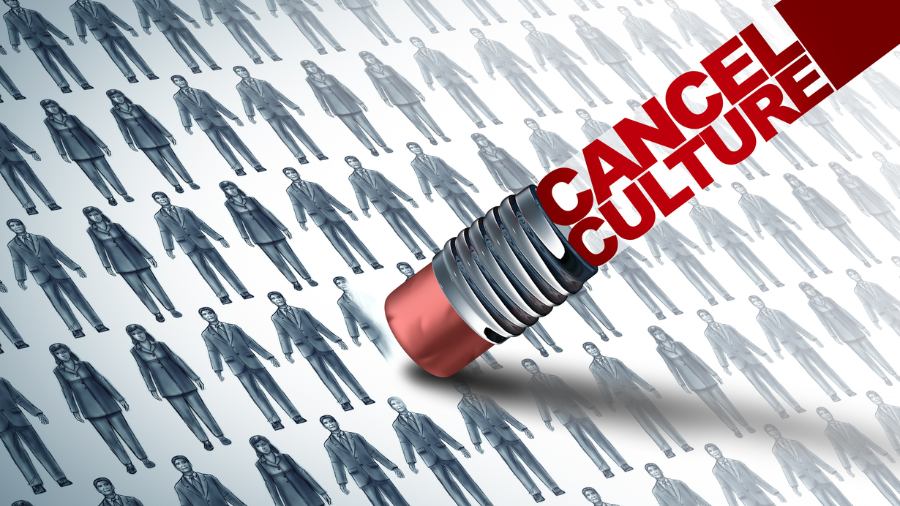 Asserting that cancel culture has put freedom of expression in crisis, a statement initially signed by 45 prominent individuals from universities, think tanks and other organizations asserts that expressing “ideas we find offensive is not an act of ‘violence.’”

Called the Philadelphia Statement, the 845-word document says in part:

If we seek to change our country’s trajectory; if we desire unity rather than division; if we want a political life that is productive and inspiring; if we aspire to be a society that is pluralistic and free, one in which we can forge our own paths and live according to our own consciences, then we must renounce ideological blacklisting and recommit ourselves to steadfastly defending freedom of speech and passionately promoting robust civil discourse.

They named the statement after Philadelphia, where men of strongly differing viewpoints came together in 1776 to declare America’s independence from England.

The Philadelphia Statement underlines the freedom of Americans to openly disagree while respecting the viewpoints of others:

Our liberty and our happiness depend upon the maintenance of a public culture in which freedom and civility coexist — where people can disagree robustly, even fiercely, yet treat each other as human beings — and, indeed, as fellow citizens — not mortal enemies.

The Philadelphia Statement comes less than three weeks after a Cato Institute/YouGov poll found that 62% of Americans say they fear expressing their political opinions in the current political climate, up from 58% in 2017.

The same poll found that about one-third of liberals, moderates, and conservatives say that publicly stating their political views could get them fired or harm their career.

A poll by Politico also found that a plurality of Americans say that cancel culture goes too far.

Although the press, houses of worship and academia are areas where the First Amendment traditionally has been expected to thrive, high-profile cases recently have surfaced of retaliation against a college professor, college students and a church for expressing dissenting views. Opposition to other points of view also has arisen in newsrooms.

“As Americans, we desire a flourishing, open marketplace of ideas, knowing that it is the fairest and most effective way to separate falsehood from truth,” the Philadelphia Statement says. “Accordingly, dissenting and unpopular voices — be they of the Left or the Right — must be afforded the opportunity to be heard.”

Among the other signers is the Rev. Dean Nelson, chairman of the Frederick Douglass Foundation. Douglass, a former slave-turned-abolitionist who became a civil rights leader after the Civil War, is twice quoted in the statement.

Douglass once observed: “Liberty is meaningless where the right to utter one’s thoughts and opinions has ceased to exist.” He also said that freedom of speech is the “great moral renovator of society and government.”

It also warns advocates of cancel culture that such a system will not always be on their side:

What self-appointed speech arbiters, whether in the majority or in the minority, fail to grasp is that they will likely eventually become the targets. The winds inevitably shift, sometimes rapidly. The question is whether civility norms and free speech safeguards will remain in place to protect them, or whether they will become victims of the dangerous precedents they themselves have established and advanced.