PayPal Thinks It Can Charge You $2,500 for Posting ‘Misinformation’ Online 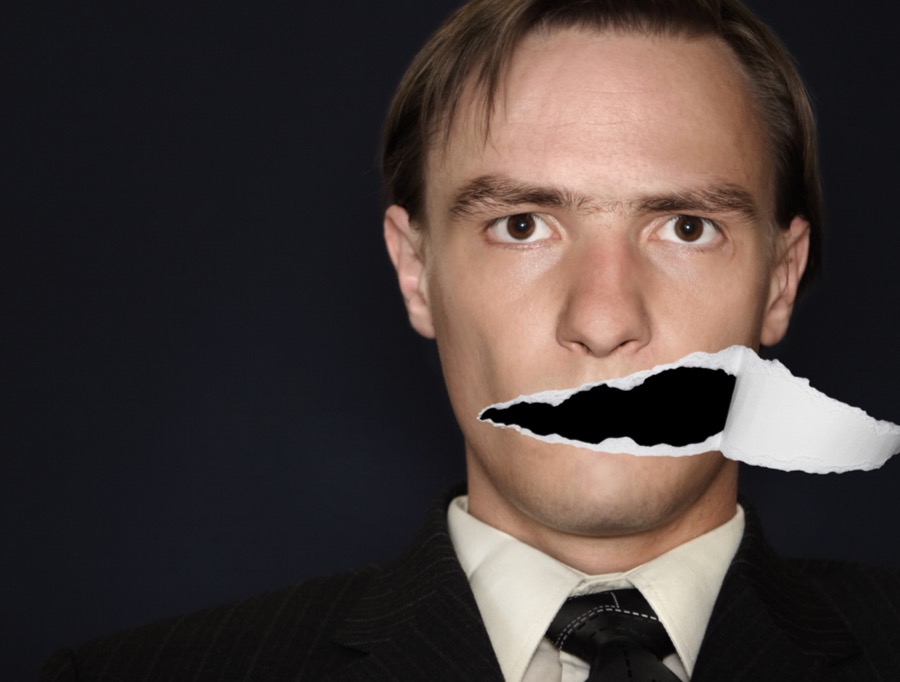 Last year, my organization, American Principles Project, submitted a comment to the Consumer Financial Protection Bureau expressing concern about Big Tech’s expansion into e-commerce and the peer-to-peer payments space. You can read that comment here. This is an addendum to that comment that we submitted yesterday on December 7th, 2022.

Thank you for the opportunity to comment further on Docket No. CFPB-2021-0017. As you know, last year, my organization, American Principles Project, submitted a comment where we highlighted the importance of maintaining a degree of separation between banking and ordinary commercial activities.

We also expressed concern about the increasing desire among Big Tech conglomerates, which already maintain a stranglehold over speech within the digital public square, to expand into e-commerce and the peer-to-peer payments space. We urged the Bureau to investigate this expansion, including the effects it would have on competition, systemic risk, consumer protection, privacy, censorship, and the historic separation between banking and commerce.

Punishing Customers for Their Views

In recent months, it would appear that these general concerns about the abuse of concentrated power in online payment systems were warranted. Specifically, we are referring to the decision by PayPal to amend its Acceptable Use Policy (AUP) to include language that expanded PayPal’s power to take retributive action against its users for certain speech-related activities on its platform, including promoting “misinformation.”

As part of this amended AUP, PayPal asserted that it had the right to fine users $2,500 for each policy violation, and that it had the right to debit the amount directly from user bank accounts. This obviously provoked a great deal of backlash from consumers, forcing PayPal to temporarily retract the amended AUP, suspending the change to the policy regarding “misinformation,” although it is important to note that the original AUP still asserts that PayPal can fine users $2,500 for policy violations for other speech-related activities.

Depending on the source, PayPal currently maintains between 30 to 45 percent of the total market share for online payment processors. (Many consumers express surprise when learning that one of PayPal’s top “competitors,” Venmo, is a wholly-owned subsidiary of PayPal.) This means that consumers often do not have another option, or are not aware of another option for sending payments online.

Because transacting payments requires two users to use the same platform, there are network effects in place that draw users toward more highly-trafficked platforms. For example, a fantasy football league commissioner might require that league dues are sent to him via PayPal. The other 11 managers would have to create their own PayPal accounts and connect their bank accounts to the platform in order to participate in the league.

This market dominance exacerbates the problem that PayPal is taking advantage of its customers who don’t pay close attention to the AUP and are not aware they are putting their funds at risk by establishing a financial relationship with PayPal.

Even in the existing AUP, PayPal asserts it has the right to arbitrarily debit “fines” from a connected bank account for “policy violations.” In the fantasy football league example, PayPal could determine (and reportedly has determined in the past) that sending league dues across its platform constitutes a violation of its AUP. Someone who has never used PayPal in the past but needs to in order to participate in a friendly fantasy football league might suddenly have their funds seized and their bank account debited in the amount of $2,500 to pay a “fine.” This is obviously an egregious breach of trust and should be investigated.

Why Does Big Tech Get to Define “Misinformation”?

While it’s bad enough that PayPal thinks it can debit funds from bank accounts without the explicit authorization of its customers, all of this becomes even more concerning if PayPal decides to go forward with its amended AUP by considering “misinformation” to be a policy violation. What does that even entail?

If a PayPal user posts a tweet asserting that the Cincinnati Bengals were the true winners of the Super Bowl last year, and some Los Angeles Rams fanatic who works at PayPal flags this as misinformation, could PayPal really debit $2,500 from the user’s checking account? That’s not a “fine” — that’s theft. While this example borders on the absurd, this is the danger of allowing an essential service like PayPal to arbitrarily bully their customers and essentially steal their funds. If this is technically legal, it shouldn’t be.

A Chilling Effect on Speech

Finally, the concerns here extend beyond PayPal and PayPal’s AUP. If these types of anti-consumer retributive actions are normalized across the entire payment processing space, it will have a chilling effect on speech, while unfairly putting enormous liability on the backs of consumers. We believe consumer protections are clearly needed to prevent these types of policies from being enacted by these companies.

The payment processing space should be largely value-neutral. While there is certainly a place for Know Your Customer laws and efforts to prevent illegal activity like money laundering, these platforms should largely err on the side of providing an important service to their customers – and nothing more.

We appreciate your continued commitment to consumer protection in the online payment processing space and look forward to discussing this issue further with you in the months to come.

This piece is reprinted by permission from John Schweppe’s Substack, to which you can subscribe here.