The pay gap is the perfect example of statistics gone awry. 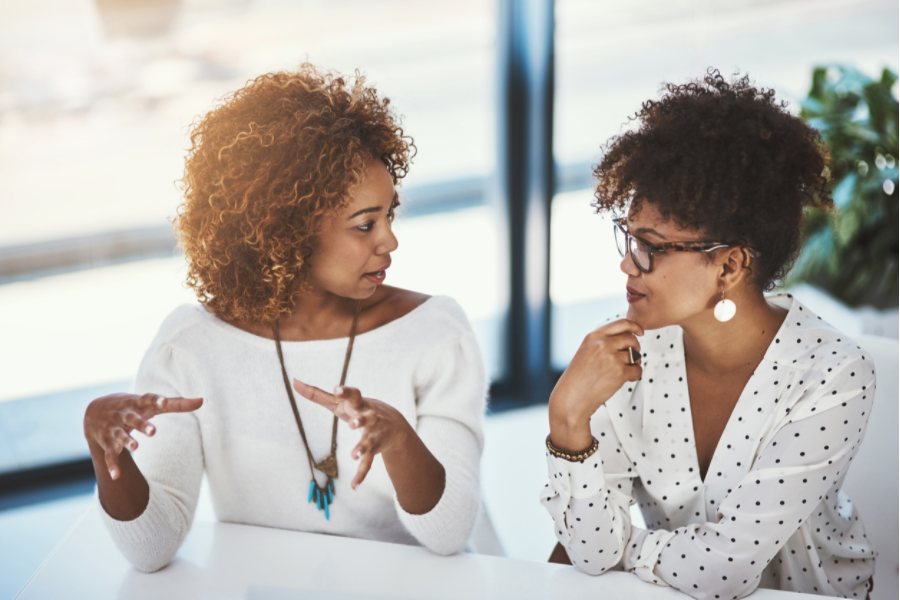 Tuesday is supposedly “Equal Pay Day,” but what does that mean?

Well, according to outdated, flawed, and incomplete statistics that say women make only 82 cents on the dollar, compared with men, Equal Pay Day signifies how long into the new year women have to work just to catch up to the earnings of their male counterparts from the previous year.

Equal-pay activists have declared April 10 as the approximate Equal Pay Day for 2018, but based on the 82-cent figure, the date should have been March 21.

Regardless of the actual “celebrated” date, if women actually had to work that much longer than men to make the same amount of money, women might as well pack their briefcases and go home. After all, who would really work an extra three months to earn the same pay for the same job as their male counterparts?

Statistics matter, and they can help households, businesses, and governments make informed decisions. But statistics — particularly selective and incomplete ones — can also be misleading, and even detrimental.

The pay gap is the perfect example of statistics gone awry.

For starters, the data cited in the gender pay gap looks only at the median earnings of full-time wage and salaried workers. It doesn’t differentiate really important factors, such as education, occupation, experience, and hours, which account for nearly all of the differential in earnings between men and women.

It turns out that accounting for all these factors eliminates all but an estimated 3 to 5 cents of the gender pay gap.

Data is also subject to human error. Comparisons between survey data and administrative records reveal substantially underreporting of income within some of the most widely used survey data.

And finally, data isn’t the supreme indicator, because not everything comes with a price tag or pay stub. What is the value of a flexible work schedule; a job with huge upward-mobility potential; particular benefits packages; the ability to tap into flexible, sharing-economy labor platforms, such as Uber and Airbnb; or to access new business platforms, such as Etsy for additional income?

Workers who seek these job characteristics often do so despite lower pay. But those intentional choices don’t show up in the statistics.

If a woman has the exact same job title as a man, but works 30 hours a week instead of 40, and sets her own hours and telecommutes, her paycheck likely won’t match that of the man’s — nor should it.

One of the job qualities that women — particularly mothers — value most is flexibility. Flexibility is a difficult job feature to measure, but that’s exactly what a group of economists recently did using data from the Uber ride-hailing company.

After analyzing data from more than 1 million registered Uber drivers, the authors tagged the average value of being able to set one’s own work schedule on an hour-by-hour and minute-by-minute basis at $150 per week. That’s the equivalent of $7,800 per year, or almost 20 percent of the median earnings of women in the U.S.

In essence, this is the value of choice. It’s not the same value for everyone, but it shows that many workers are willing to sacrifice a lot in terms of pay for more flexibility and choice.

On the opposite side, some employers are willing to pay a high price for flexibility from their employees — to log long hours and to work day or night.

Economist Claudia Goldin has found evidence of “part-time penalties” in certain very high-income fields. This happens when certain companies — those in finance and law, for example — pay employees who work 80 hours a week more than twice as much as they pay those who work 40 hours per week.

This likely has to do with certain employers’ need for employees to respond at all hours or to log double or triple time when needed, coupled with employees’ demand for higher pay when sacrificing so much of their own time and flexibility.

Anecdotal evidence and the choices women and men make suggest that women value job choices more than men and that their preference for greater flexibility accounts for some — if not all — of the remaining pay gap between men and women.

But choice is what legislation such as the Paycheck Fairness Act would squelch. Equal pay for equal work is already the law of the land. Imposing further-reaching policies in an attempt to eliminate pay differences that have little or nothing to do with discrimination could actually backfire.

Pay regimes based on factors such as job titles or “equivalent work” would take away businesses’ freedom to determine the value of their work and undo decades of women’s progress by imposing one-size-fits-all jobs that take away women’s — and all workers’ — freedom to negotiate pay in exchange for personal priorities.

Rachel Greszler is a senior policy analyst in economics and entitlements at The Heritage Foundation’s Center for Data Analysis. Read her research.