Patrick Pizzella: The New Acting Secretary of Labor as Acosta Steps Down 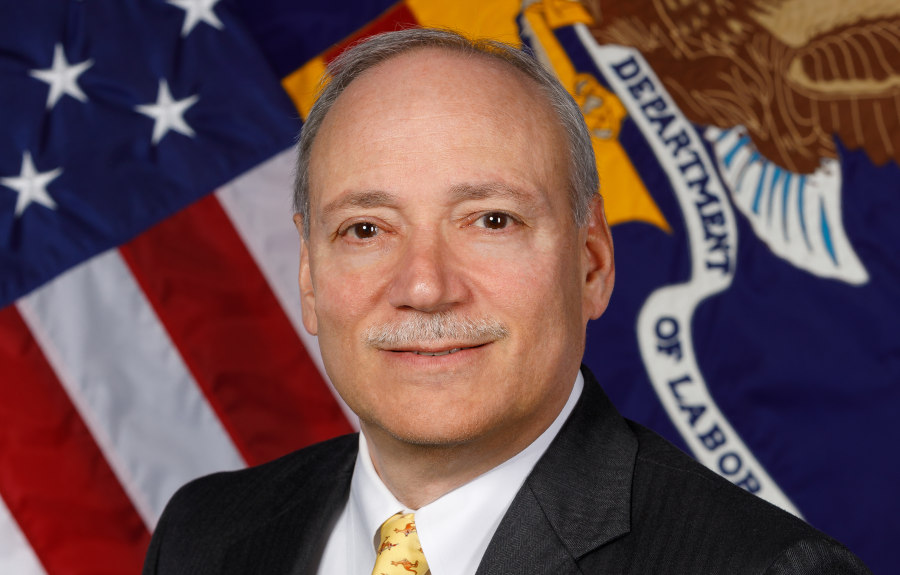 Patrick Pizzella, formally the United States Deputy Secretary of Labor, will now be the Acting Secretary of Labor as Alex Acosta steps down amid drama for his role in the light sentencing of billionaire Jeffrey Epstein in 2008.

Pizzella was nominated by President Donald Trump to be the Deputy Secretary of Labor, and was sworn in for the position in April 2018, according to the U.S. Department of Labor. The nomination passed narrowly with a vote of 50-48, the Washington Examiner reported.

He was previously nominated by former President Barack Obama as a member of the Federal Labor Relations Authority (FLRA) in 2013. He became chairmen of FLRA in 2017 after Trump took office. Pizzella was also an assistant secretary at the Labor Department between 2001 and 2009 when former President George W. Bush was in office, Washington Examiner reported.

Trump announced Friday that Pizzella will be the Acting Secretary of Labor after Acosta steps down next week. Acosta is stepping down after facing fire for giving alleged child sex trafficker Epstein a 13-month sentence in 2008 for two counts of soliciting prostitution, one with a minor. Acosta was the U.S. state attorney in Florida at the time.

Pizzella is seen as more aggressive towards pro-business policies than Acosta, according to employer representatives, Bloomberg Law reported. Pizzella has faced criticism from Democrats and worker advocates because he worked for convicted-felon lobbyist Jack Abramoff in the 1990s, according to Bloomberg Law.

His current position as Deputy Secretary of Labor was controversial, as Democrats also said that he lobbied on behalf of the Northern Mariana Islands to keep its income as a tax-free status, according to the Washington Examiner.

“[H]e has not done enough to repudiate his past record of defending companies that routinely ignored these [labor and civil] rights, and he has not given workers adequate reason to believe that he will defend their rights in the future,” said the Leadership Conference on Civil Rights, Washington Examiner reported.

Pizzella has worked for several Democrat and Republican presidential administrations.