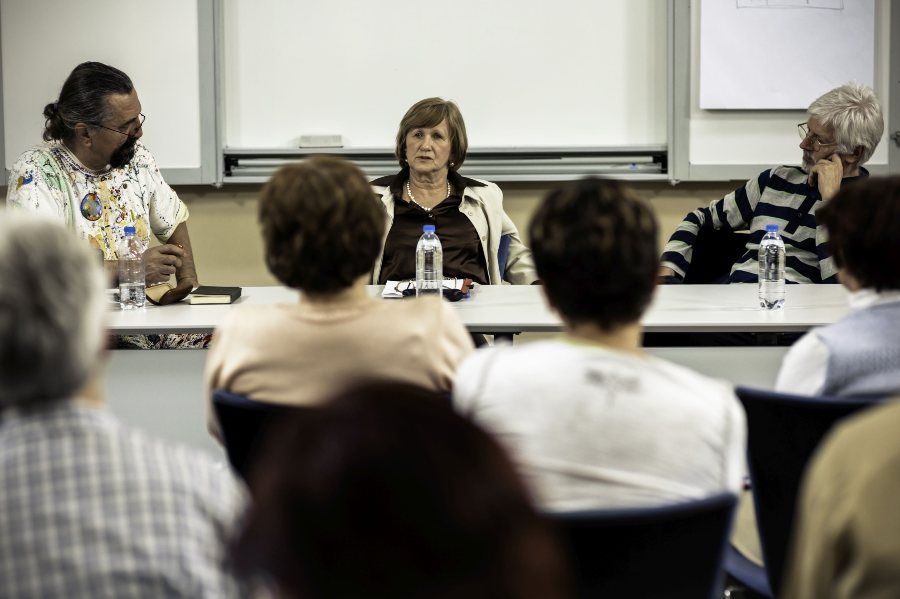 Parents who never imagined running for office battled to win seats on local school boards last week; they won some, but lost many. Their fiercest opponents were the teachers unions.

What is Best for the Kids?

The media portrayed these school board races as culture wars, but more than anything they were struggles by parents to wrest control of the boards from self-serving unions. For decades, the unions have maintained a tight grip on who gets elected. No wonder school district decisions — about budgets, masking, COVID closures, curriculum and teacher contracts — protect teachers first. Never mind what’s best for kids.

That needs to change. Albuquerque, New Mexico, winning candidate Courtney Jackson told a local newspaper, “the board of education should be the kids’ union,” not a puppet of the teachers union. Jackson decided to run after watching the board discuss when to end lockdowns. The discussion focused entirely on what teachers wanted, never addressing the kids’ needs. “Their interests were not brought up once,” she said.

In Guilford, Connecticut, a small seacoast town, the Guilford Education Association, representing teachers, ran the show. In a questionnaire for school board candidates, the union’s No. 1 question asked candidates to pledge support for “collective bargaining rights.” Question two asked candidates to guarantee unions will be included in all discussions of the schools’ policies and funding. Question three asked candidates to promise to “oppose all proposals that would censor teachers from teaching about inclusion, diversity, and equity.” What about the kids?

All five Guilford candidates who gave the “correct” answers won the union’s backing and prevailed on election night. Their slogan was “Protect Guilford Schools,” but their true goal was “Protect the Teachers Union.” One of the winners boasted of coming from “a long line of educators,” while another promised, “I will listen to our teachers, administrators, and superintendent and respect that they act always in the best interest of our students and schools.”

The Money and Manpower of the Unions

Nearly everywhere, teachers unions use money and manpower to turn out voters. Challengers need to do the same. The three Albuquerque school board candidates who defeated the union slate went to the local chamber of commerce, other small business groups and Republican party allies for alternate sources of money.

When the results were in, the president of the Albuquerque Teachers Federation predicted “a new dynamic on the board,” with some members actually disagreeing with the school district’s employees. Imagine that.

In Colorado’s cities, including Denver and Steamboat Springs, union slates won handily. But in Douglas County, Aurora County and Greeley Evans School District 6, challengers outspent the union and broke its monopoly on school board seats.

After union-backed candidates were defeated in Douglas County, Kevin DiPasquale, president of the local chapter of the American Federation of Teachers, predicted big changes. In the past, teachers could just assume the school board “had their backs.”

Electing the Board is Improvement, Not a Guarantee

In Montclair, New Jersey, the mayor, Sean Spiller, serves as president of the state’s largest teachers union but also appointed the school board — a blatant conflict of interest. The board negotiates the teachers’ contract. Last Tuesday, the town voted 70% in favor of replacing mayoral control with an elected board.

That’s an improvement, but electing the board won’t guarantee students become the priority. In New Jersey, the teachers union wields enormous electoral power with the support of Democratic Gov. Phil Murphy.

Although school board elections are often officially labelled nonpartisan, that’s intentionally misleading. In Tennessee and Florida, Republican state lawmakers are pushing legislation to discard the nonpartisan label so voters can see these elections for what they are.

Last week’s elections were just the beginning. Many school districts will elect board members sometime in the spring, instead of on Election Day. That’s by design to keep the public in the dark that an election is even happening, and to discourage turnout.

Parents and other concerned citizens have roughly half a year to gird for these upcoming contests. For anyone who has a child in public school, the stakes couldn’t be higher.