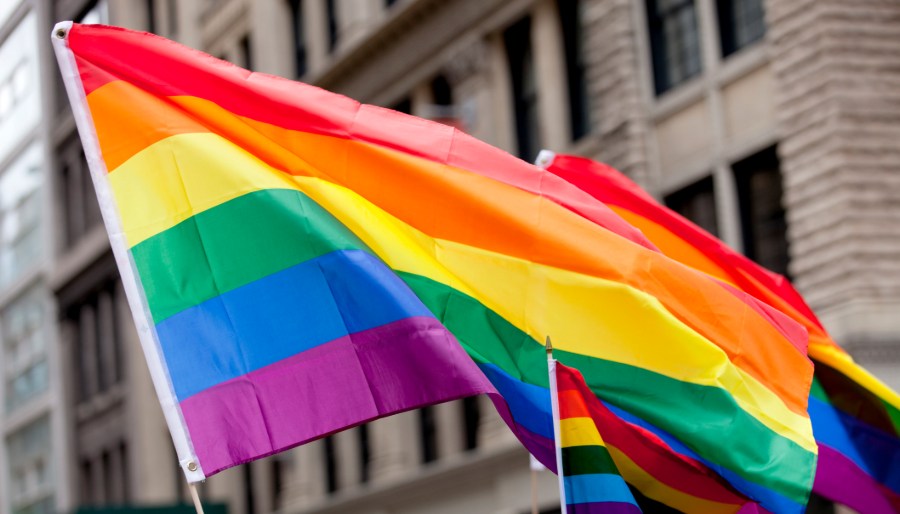 I saw a video recently of a young boy all dressed in drag from head to toe. He sashayed his little boy body onto the television studio stage amidst the wild applause of … a room full of parents. It was a famous morning talk show, and the celebrity hosts were gushing over this child-drag queen, without the slightest hesitation or reservation at all. He’s being hailed as a “trailblazer.”

Every adult in the room was grinning and clapping and cheering this little boy in a long blonde wig, bright red lipstick, and a slinky dress. When he lay down on the floor in a dramatic, provocative pose, the adult crowd roared their approval.

This young boy is becoming quite famous for his drag routine, and he says he loves to dress up in wigs, makeup, high heels, feather boas, and perform as his alter ego. His parents say they are proud he has “found his path in life.”

This is Not Normal or Good

I don’t really want to talk about this boy, because he is a child, and I’ve no wish to hurt him in any way. He’s being hurt enough.

We need to talk about the adults. The parents. Let’s ponder why so many parents in America are either not able to recognize the harm being done to children, or they are unwilling to fight against it. Moms and Dads are being groomed by a disordered sexual ideology that wants our children.

What I’ve just said is not hateful or bigoted. Parents used to know that.

I submit that most parents still know that. But they are being talked out of what they know by slick and intimidating propaganda that smears them as intolerant, narrow-minded, and unloving if they do not go along.

It’s the most aggressive bullying campaign the world has ever seen.

Parents are being frightened and pummeled into squelching their natural, protective instincts. The fear of social shaming and worse has many parents deciding it’s better just to appease the new golden calf. Thus, for example, story time at libraries across the country can feature grown men in freakish drag and parents not only do not protest, they bring their kids to be exposed to such perversion.

Parents used to know that men in freakish drag were not appropriate company for children and would not allow such a man within fifty feet of their child. Now many people will read “freakish drag” and instead think it’s my choice of adjectives that’s the problem. I can’t comprehend how anyone could look at this (below) and describe it as anything other than freakish and perverse. It demonstrates how parents in America are being bullied and groomed to accept with compliant smiles what they would normally — and rightly — treat as a serious threat to their children’s innocence and sanity. Grown men in freakish drag are now the teachers of “tolerance,” and little boys in drag are “trailblazers.”

This is the New Totalitarianism

Preschoolers and kindergarteners are now being indoctrinated in the ways of “transgenderism.” Boys are competing on girls’ sports teams and using the girls’ facilities, and the girls are required to shut up and take it. Men are given unrestricted access to ladies’ restrooms, locker rooms, and dressing rooms and women must shut up and endure the violation of their safety and privacy. The Woman of the Year is a man. A Miss Universe contestant is a man.

The teacher who refuses to call a female student “he” is fired. The coach who rightly refuses to supervise a girl using the boys’ locker room is punished. The father trying to save his son from being “transitioned” is losing custody.

All of this is intended to browbeat and threaten parents into accepting this warped sexual ideology as the new and improved understanding of the human person. The new, enlightened normal that only “backwards bigots” will reject.

Parents, the choice is not easy, but it is very simple, and very clear.

This “LGBTQIA+” mandate wants to compel you and me to praise disordered, immoral behavior and to speak falsehood. And it wants our children to not only speak it, but to embody it and live it in their very flesh, with disfigured bodies and fractured psyches.

I’ll leave you with this, if you can stomach it. That little boy in drag was recently dancing at a gay bar in New York while the gay men watching threw money at him.

That is where “LGBTQIA+” demands we go. The only sane and responsible answer is NO!